It’s years since I’d been to Edinburgh Zoo, so during our recent trip to the city we decided to visit. From our hotel just off the Royal Mile, we got the number 31 bus which stops directly opposite the zoo. The number 12 and 26 also stop outside ( just make sure you have the exact change for the bus). The zoo also has pay and display car park next to it if you’re driving

Tickets for the zoo cost £18.50 for adults, £14.00 for children and under three’s are free. You can book online before you visit and also choose what time you want to visit the panda’s. 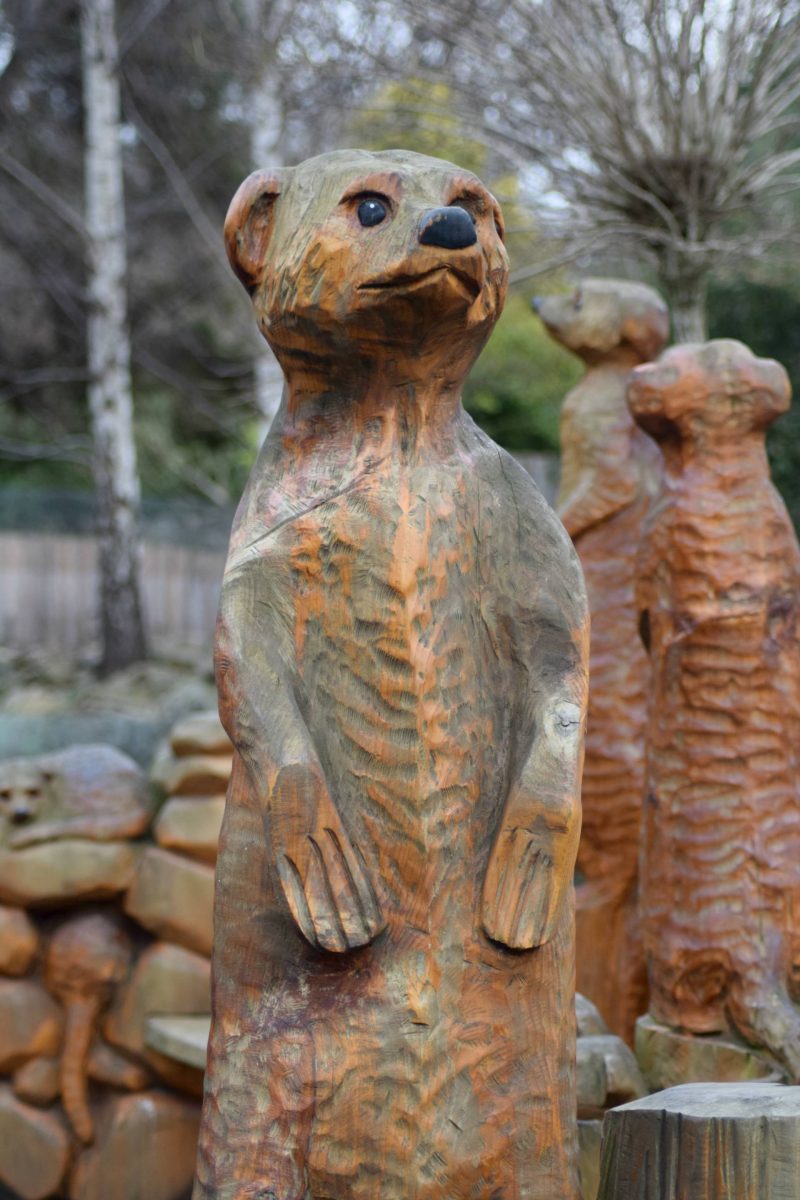 Edinburgh zoo is the largest zoo in Scotland and is located right in the centre of the city. It’s set on a pretty steep hill so it’s worth considering comfortable shoes and pushchairs for little people when you’re visiting. 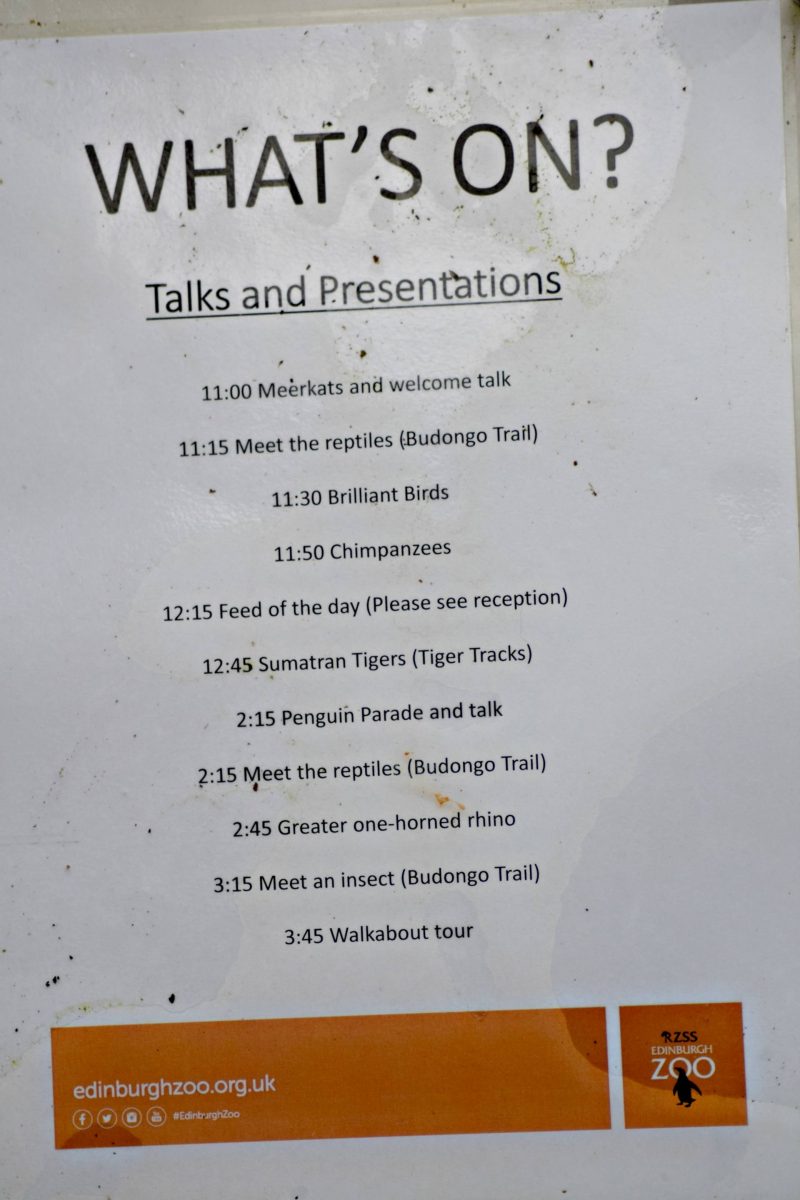 Despite the view being very quiet during our visit, there were still plenty of talks and tours on throughtout the day. 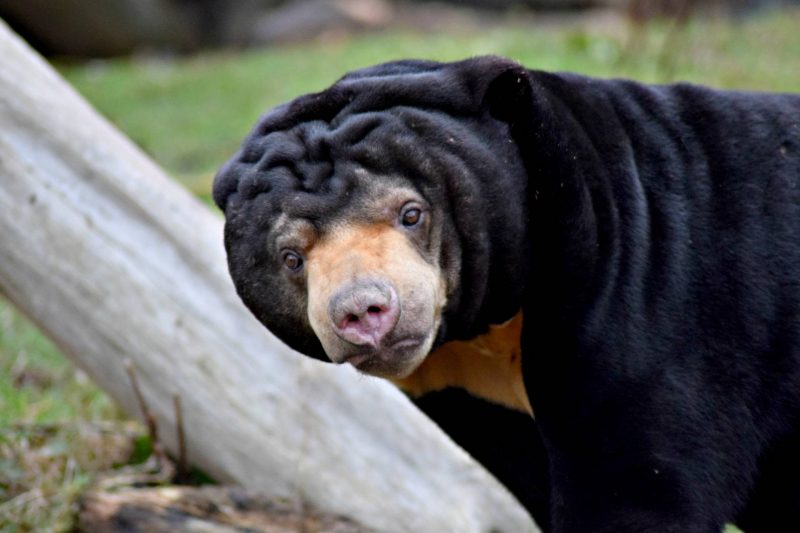 We listened to an interesting talk about Sun Bears who live in the dense lowland forests of Southeast Asia. They’re strange looking things which look a little like a dog. 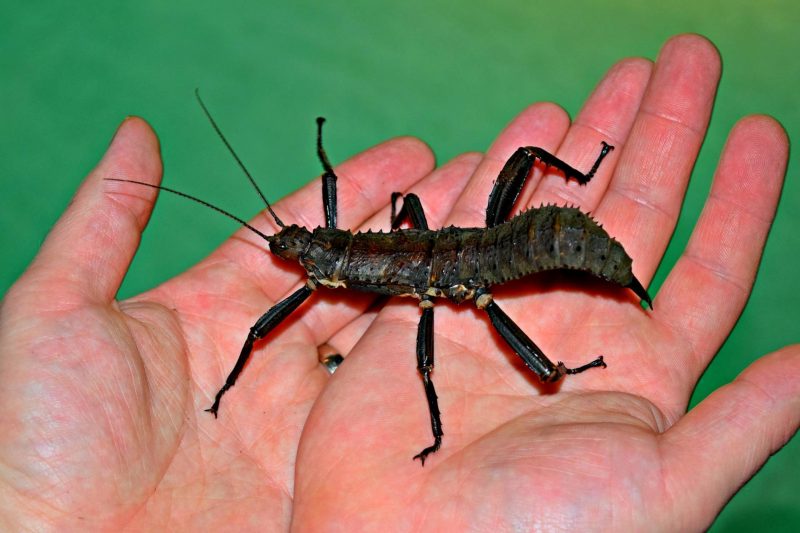 We also managed to catch the meet the insect talk at the Budongo Trail which was really interesting. The man who did the talk was really knowledgeable and kept everyone interested and we even got to hold some of the insects! 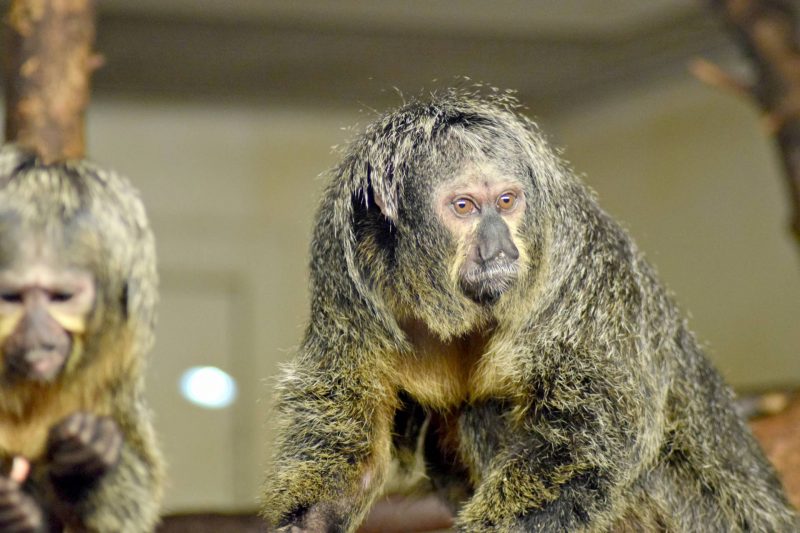 Edinburgh Zoo is home to a huge range of animals including rhino’s, tigers, monkeys, wallabies and koalas. Sadly there were a few of the enclosures closed during our visit including the Koala Territory and the lion enclosure. The walk through aviaries were closed and the penguin parade was suspended due to the Avian Influenza Prevention Zone in Scotland. 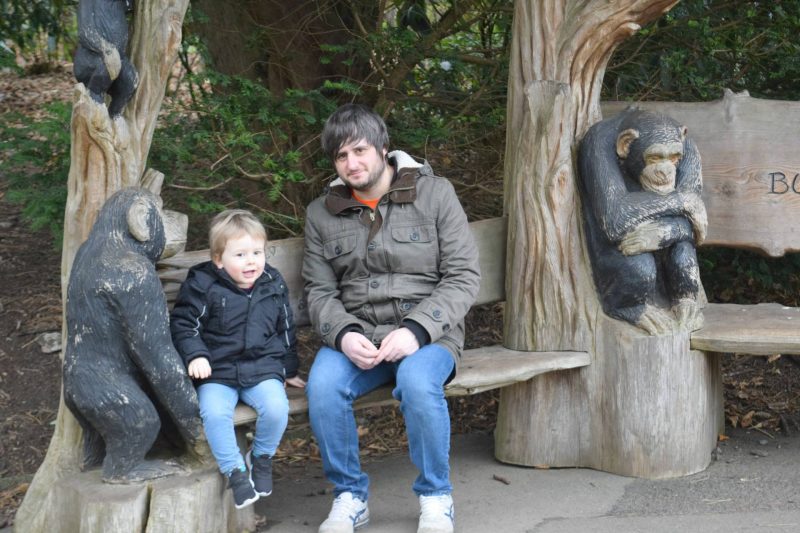 Despite the closures we still found we were able to spend around 3 hours exploring the zoo and looking at the animals. 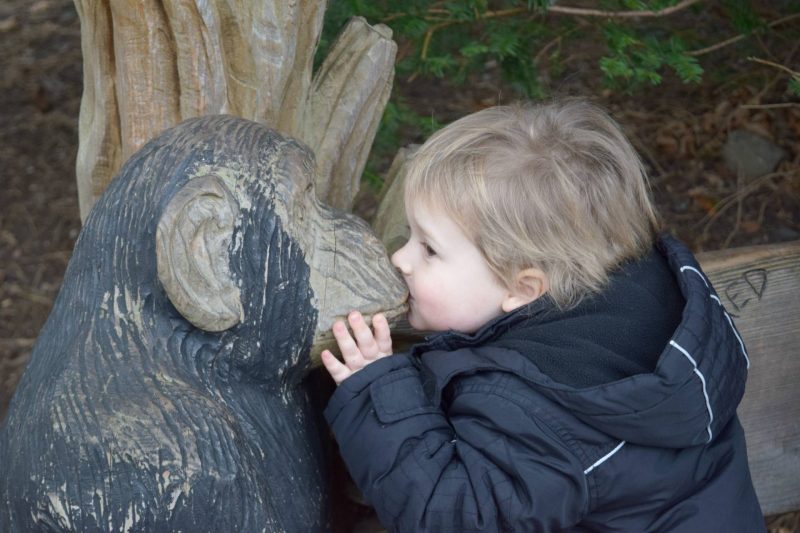 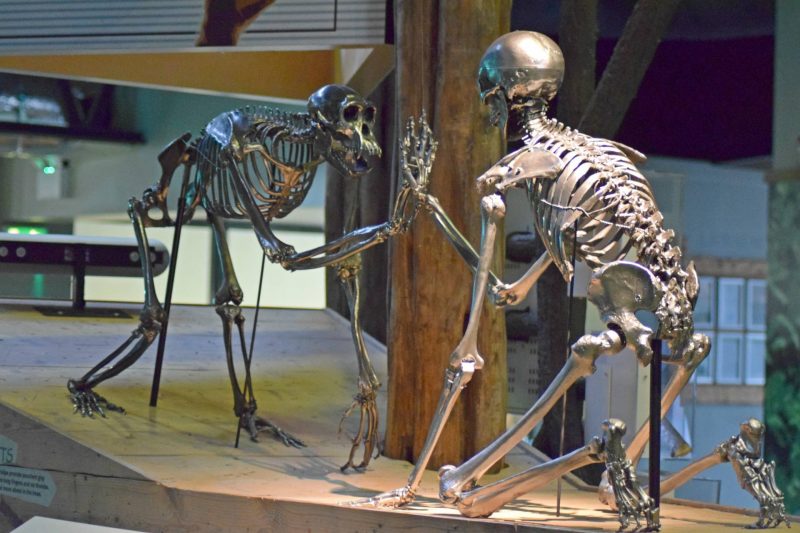 We thoroughly enjoyed spending time watching the chimpanzee’s, in fact we returned twice during our visit to take photo’s and watch the youngest chimp running amok. 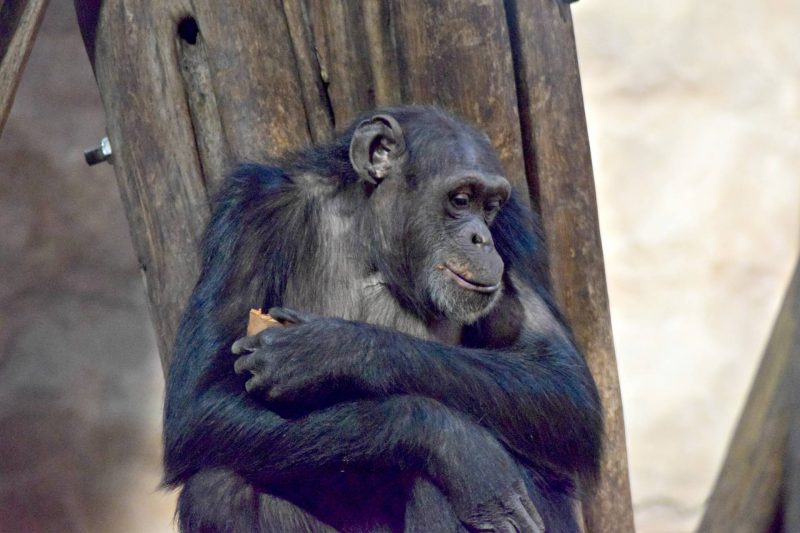 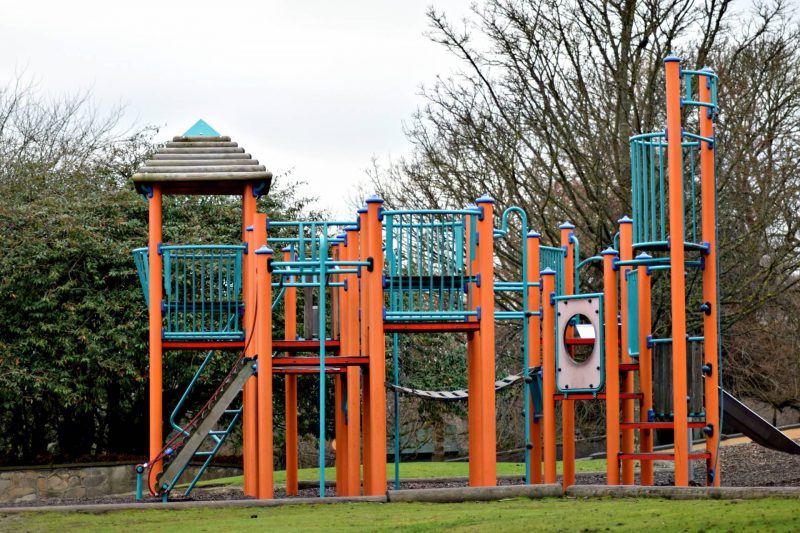 There are a couple of play areas in the zoo, both of which the little man enjoyed exploring. He really enjoyed the fact the zoo was quiet so it meant he was able to play easily without older children trampling him. 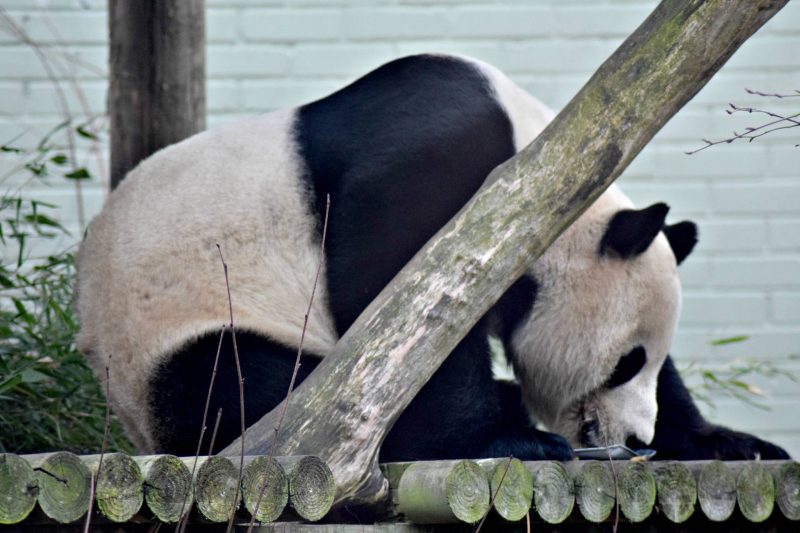 The zoo is home to Britain’s only pair of pandas. We were lucky enough to see the male panda, Yang Guang during our visit.  When you book your zoo tickets, you book a time slot to see the pandas ( it’s not guaranteed that you’ll be able to see them) and then at that time small groups are lead into the glass screened viewing area. We were in for around ten minutes while we watched the panda and listened to the guide talk about them. 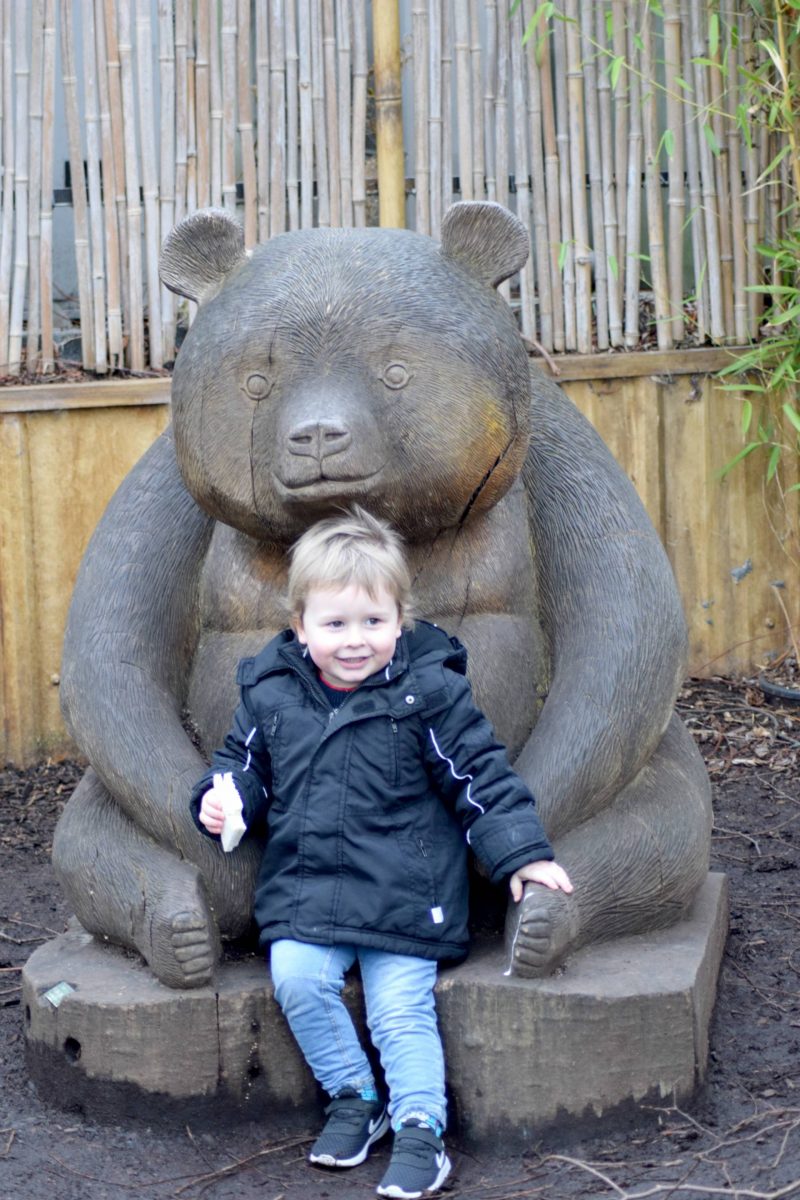 The little man had a children’s lunch box from the Penguin Cafe while we were there. At £5.95 it was really expensive for what we got so if we visit again we’d definitely take a picnic and eat on one of the many benches or grassed areas. There are various vans and eateries dotted round the zoo but most were closed during our visit. I imagine during the peak months there is much more choice. 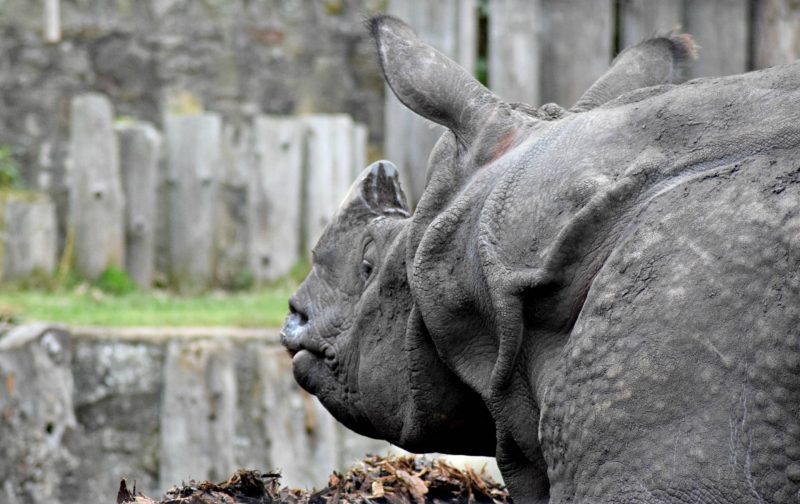 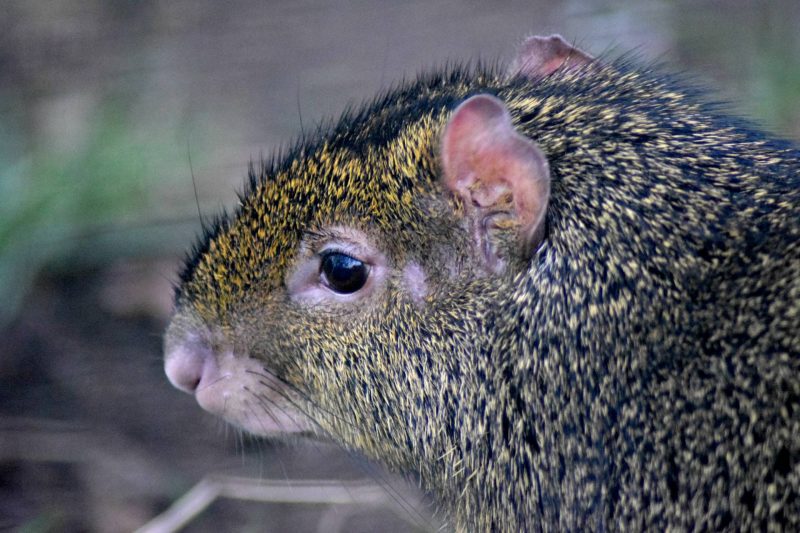 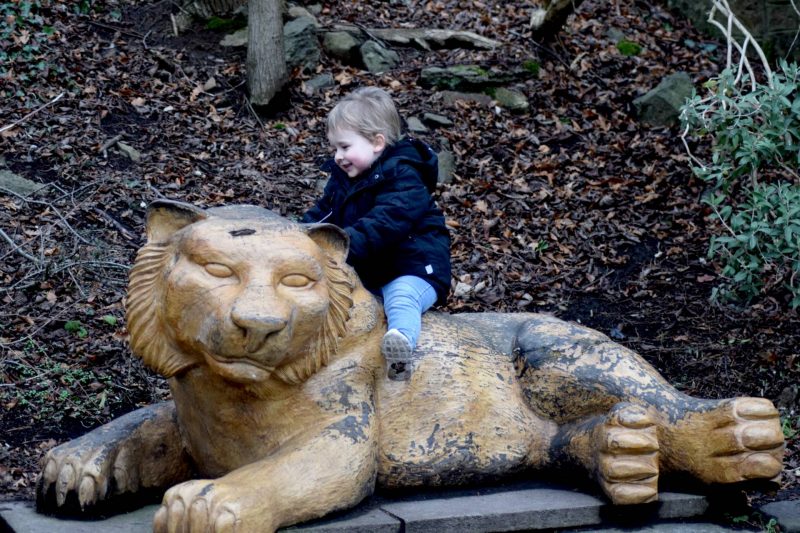 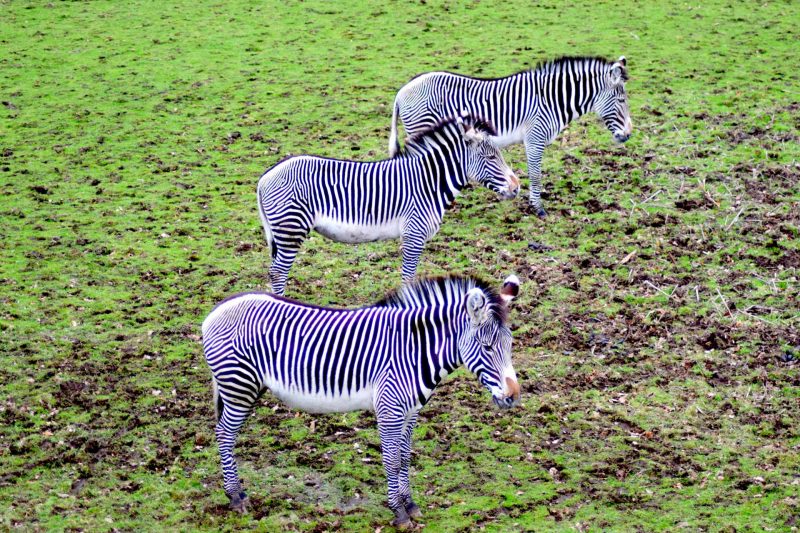 The walk to the top of the zoo is a bit of a steep one but it’s definately worth the visit. The views over Edinburgh asre great and I imagine they’d look even better on a sunny day. 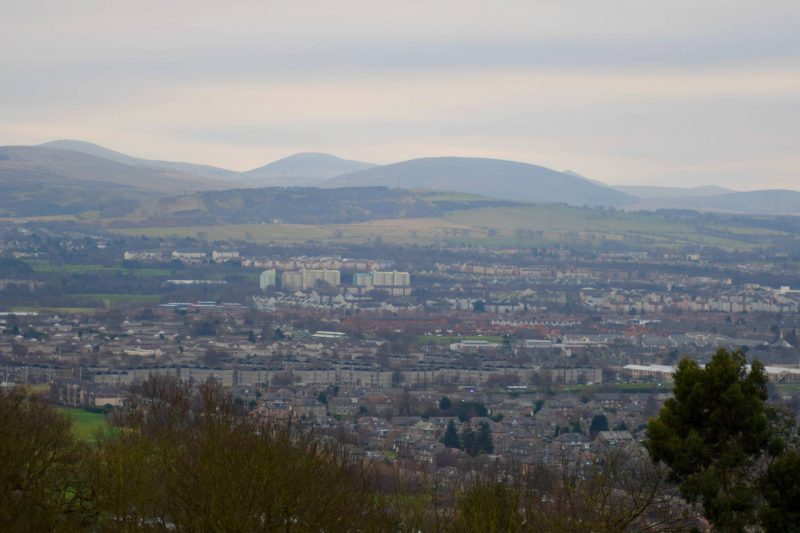 We enjoyed our day out and the little man enjoyed seeing the animals. The animals all seemed clean and well cared for and it was nice being able to see animals that we’d usually only be able to see on a safari.

I do think the zoo should reduce the cost during off peak times, especially where there is ongoing maintenance and not all of the enclosures are open. I think it’d attract more visitors and make those visiting when parts are closed, feel they were getting more value for money.

Edinburgh Zoo is a great day out for the whole family and we’ll visit again, but probably in warmer weather!

* We were provided with free tickets in return for a review.