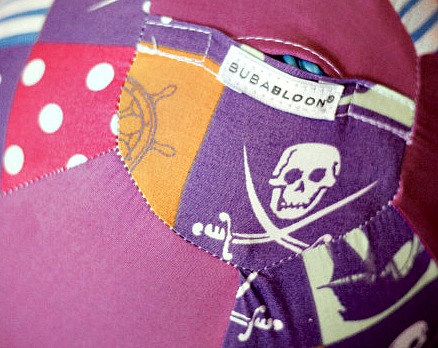 The little man loves balls. We have a wide range hidden around the house, from footballs in the living room to small spikey sensory balls in the bathroom, they’re everywhere! The amount of space they take up is a bit of an annoyance. They’re a nightmare for taking on days out and trying to take them out for a walk when you’re juggling a pushchair, change bag and excitable child is a recipe for disaster.

Here’s where the BubaBloon comes in. A 100% cotton balloon cover that is placed over a standard balloon before it’s inflated. It turns the balloon into a type of ball but protects children from the balloon popping and reduces the risk of choking. It’s an extremely simple but very effective idea created by Mumpreneus Elena Torres and Lorna Edwards.

The BubaBloon arrives flat in a drawstring bag. We were sent the Pirate themed ball which is nautical images, suitable for both boys or girls and costs £11.99. It’s well made and the cotton is strong and durable. 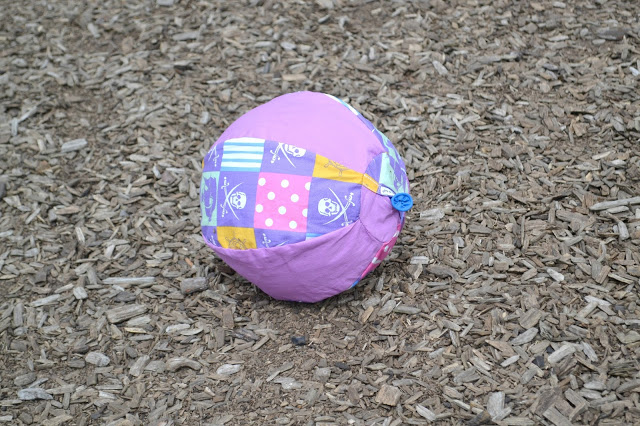 It’s simple to set up. You literally put the balloon inside and blow it up, ensuring the neck of the balloon is outside the cover, once it’s at full capacity, tie a knot in the neck and voila. BubaBloon is ready for action! 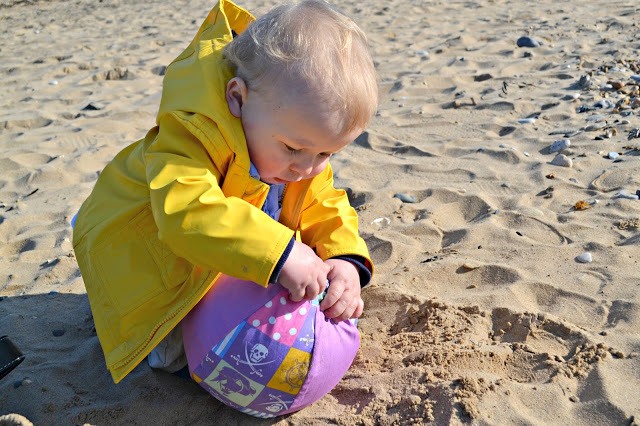 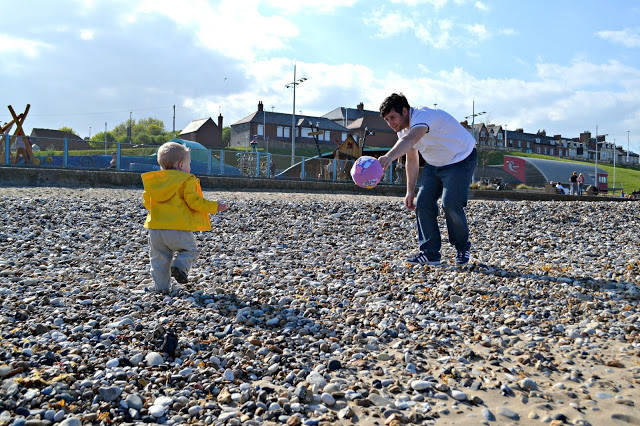 The BubaBloon is made in the UK and is fully safety tested, is certified as EN71 compliant and carries the CE mark. 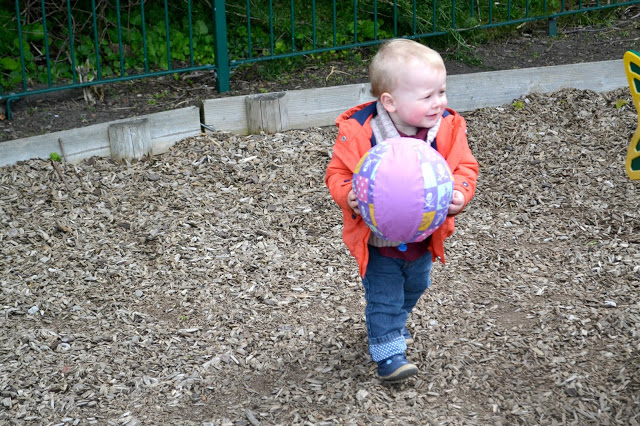 The BubaBloon has gone down a treat in out house. The little man loves running round manically with it, kicking it round the park and squeezing it until it looks fit to burst. Despite all this the balloon inside is still going strong after almost two weeks.

I think it’s a great idea and is completely travel friendly as it folds down and slips easily into your suitcase.

*We were sent the item from review purposes. Opinions are honest and my own*