The little man is at the age where he loves using his imagination and the Jungle in my Pocket play set has encouraged him to play more independently and creatively. 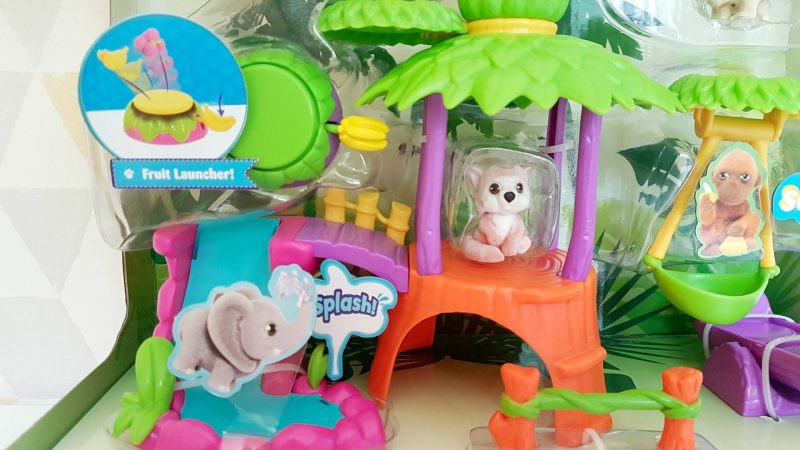 Despite the fact the play set is made from plastic it still seems pretty robust and we’ve had no problems. The little man isn’t what you’d call a delicate child so I’m pretty impressed. 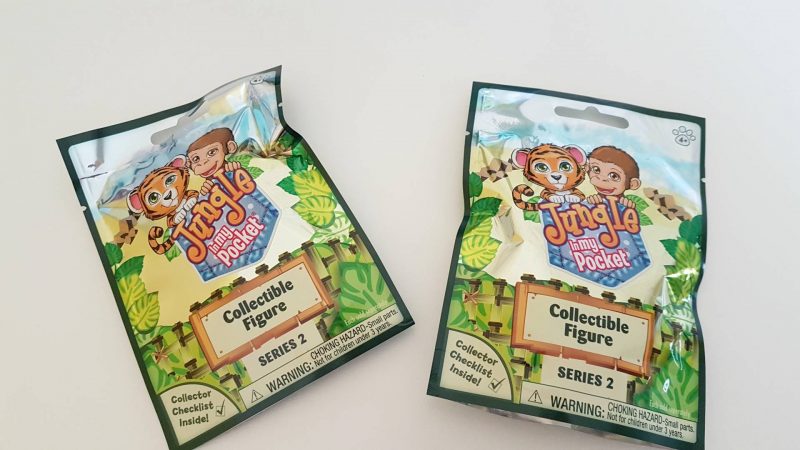 The little man was also sent two blind bags, each containing one surprise Jungle animal. He couldn’t wait to rip them open to find out which animals were inside. Season 1 of Jungle in my pocket contains 25 animals to collect including 4 rare and 1 ultra rare animal. 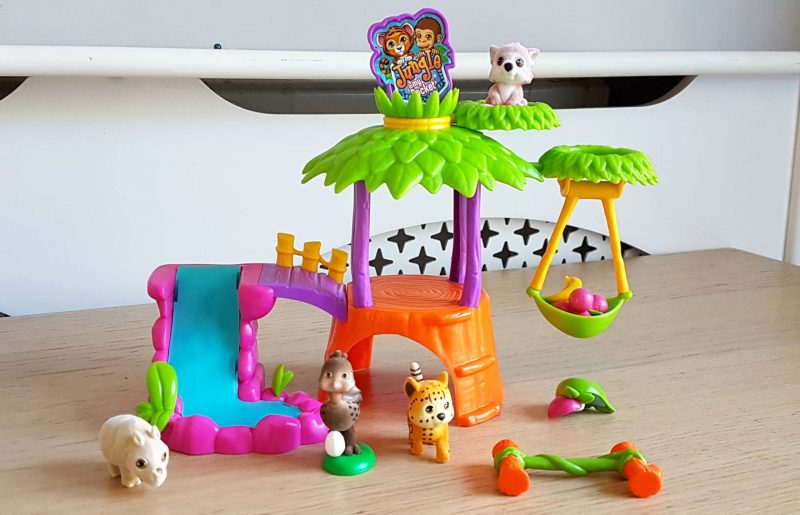 Included in the set itself was three animals, the main tree house, a wooden log, a teeter-totter, fruit launcher, some fruit and a see-saw. 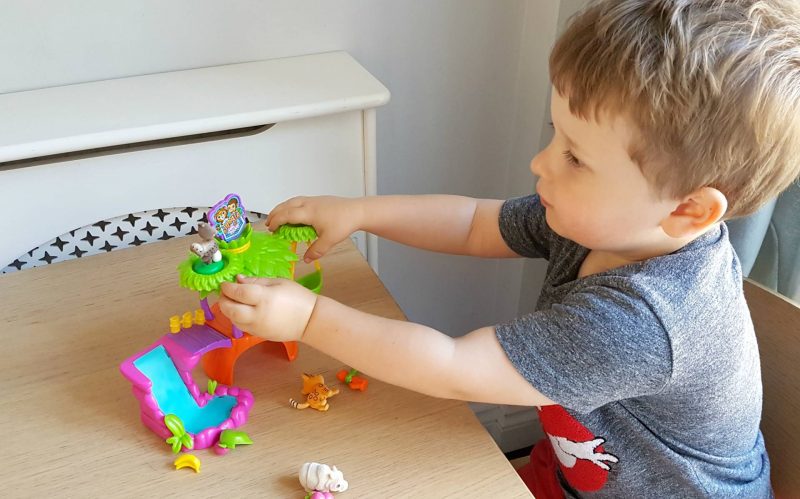 The little man loves playing with the animals and can easily identify what they are. He particularly likes the Ostrich and likes to use the fruit launcher to make it jump in the air. 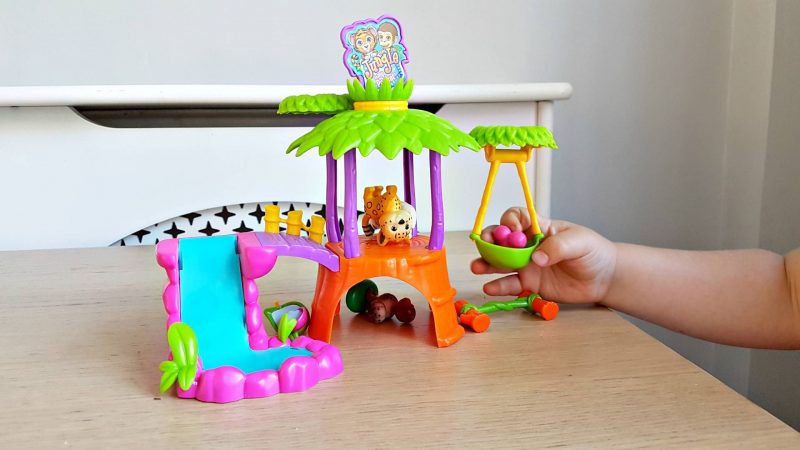 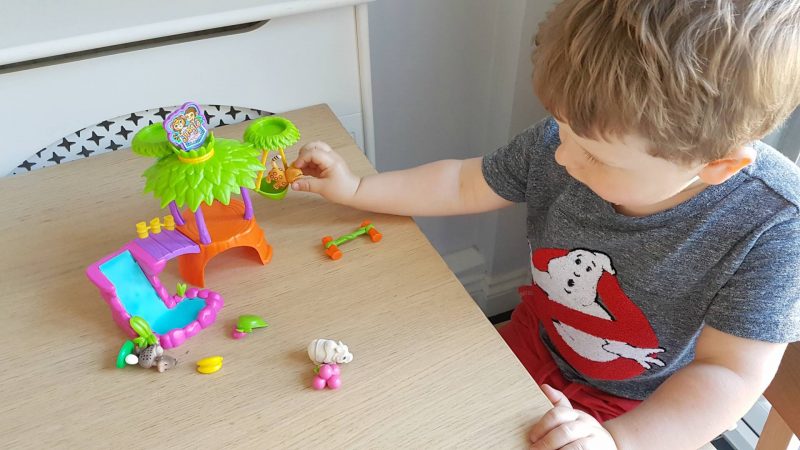 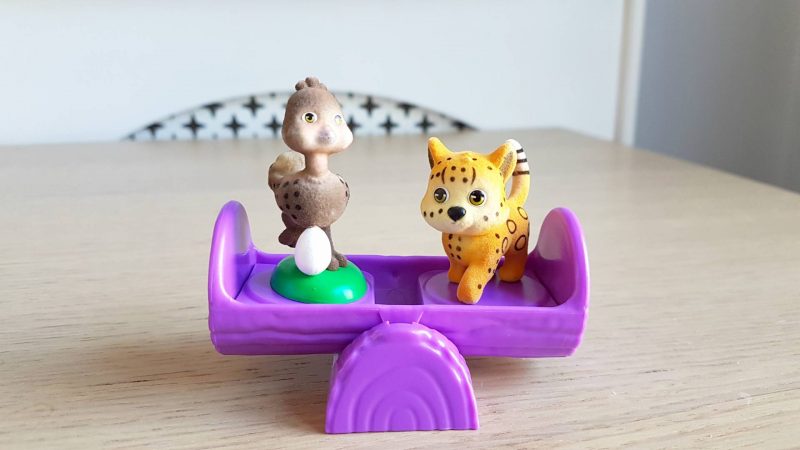 I think the Jungle in my Pocket playset is great for younger children, especially those that like to collect items. The blind bags are a fun way to build up your childs collection but obviously it’s likely you’ll have repeated animals so trying to locate other children to swap and share with would be a great idea.