Parenting is one of those things that changes over time. As your kids get older and move closer to their teenage years, the way in which you parent them will have to change as well. There will be new challenges for you to confront as a parent and new things to deal with. That’s always the way it is, so it makes sense to be prepared for all this stuff so that you don’t get caught out later.

If you’re unsure of how your role as a parent might be about to change as your kids get older, we’re going to help you out by talking about some of the new challenges you’re sure to be faced with. Rather than being daunted by this new situation, you should embrace it and take it as a chance to improve and adapt as a parent. You’ll find out about all those challenges by scrolling down and reading on.

Knowing Where to Set the Boundary

Boundaries have to change as your kids get older and want to branch out away from their parents a little more. Having said that, you’re still the parent and they’re still children. So it’s up to you to be the person who sets the boundaries and makes sure that you’re happy with where those boundaries are. You’re the one in charge and making the decisions, but that doesn’t change the fact that setting those boundaries can be tricky for parents at this stage in their kids’ development.

Educating Them on New Dangers

There will be new and different dangers that your kids will face when they’re getting older and growing up. That’s just the nature of growing up; as a parent, it’s up to you to help them with all that. If they’re spending more time with friends, they might be exposed to different forms of peer pressure, and being out of the house without parental supervision will eventually become a new thing for them too. You should work to prepare them for that and educate them in all the vital ways.

Communication can become a challenge for many parents as their kids get older. There’s always a  risk that those lines of communication could break down and cause big problems for the family. As kids become teens, they will probably become less willing to open up to you and they’ll place more importance on their privacy. So it’s up to you to deal with those communication issues in the right way so that they will still feel able to talk to you when they need to. 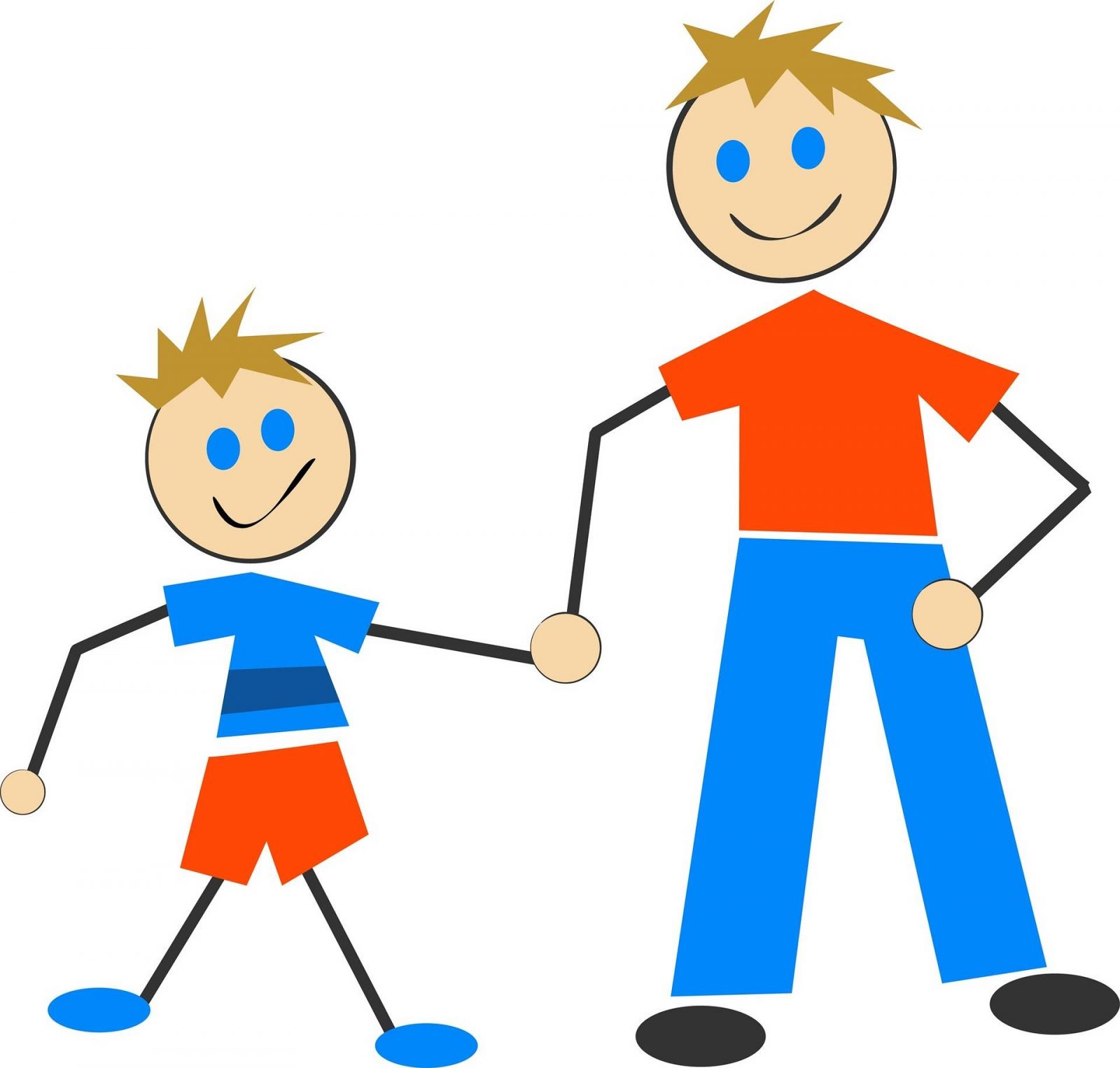 Keeping Their Education on Track

With so much else going on and puberty soon to be striking, it can be difficult to ensure your kids stay focused on the things that really matter like their education. When this kind of stuff gets off track, it can be very problematic indeed. You want to make sure that they keep focused on their school work and understand the importance of putting in the work now so that they can reap the rewards later on in life.

Helping Them Through New Friendship and Relationship Issues

It’s when they start to grow up that kids can find their friendships become more strained and they swing between being best friends with someone and being sworn enemies. In truth, this is all part of the experience of growing up. There will also be the issue of romantic relationships when they get a little older, and you should be prepared to deal with that kind of stuff too.

If you’re the kind of parent that’s always been keen to read guidance from parenting books and things like that, you will find that your situation and position as a parent becomes more messy as your kids get older. That’s alright because that’s how it is for most parents, but you also have to learn that you often need to ignore the parenting books if you’re going to be the best parent you can be.

Dealing With Their Use of Technology and the Internet

As your kids get older, they will start to use technology in new and different ways. This can certainly be pretty frightening and daunting for parents who are not used to that kind of thing. All of a sudden, they’ll want a phone and you’ll need to find the right Pay as you go SIM, all while making sure the costs don’t spiral. As well as that, you will have to talk to them about online threats and dangers so that they don’t do anything they shouldn’t online.

There will probably be more arguments for you to deal with, and this is something that can be quite difficult for some parents. No one likes to argue with their children, so it’s up to you to keep things calm and not allow yourself to get too carried away in the moment. You need to be the calming influence even when your growing children seem to be pushing boundaries and looking for arguments. That’s just a phase that they’re going through.

Letting Go and Letting Them Have Greater Independence

Letting go of your child’s childhood and accepting the fact that they’re getting older and need a little more independence is something that’s never easy for parents. If you’re not able to accept the changes that are happening, it’s even tougher. So it’s up to you to come to terms with the fact that your children will want to start being more independent. They go their own way a little more once they pass puberty, and that’s not a bad thing or something for parents to fear.

Parenting your kids as they edge towards their teen years is never easy, and there will be many more challenges that you’ll experience aside from the ones listed above. But the ones we’ve mentioned here will definitely help you to approach this new form of parenting in the right kind of way.