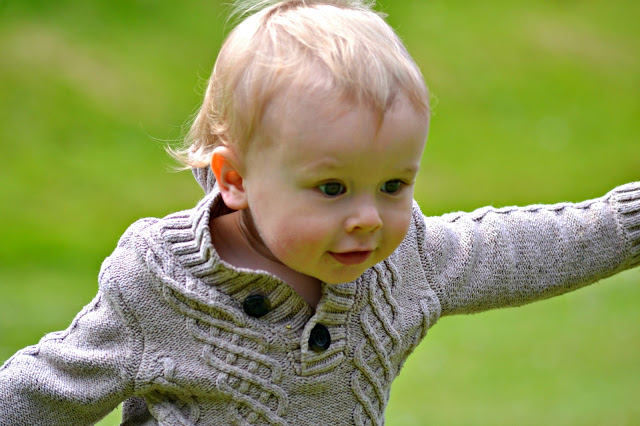 Another month has passed any my little monster is 19 months old! I missed out the 18 month update because I’m a bit rubbish, but I will eventually get round to writing it and you’ll still be able to have a read if you’re interested.

Personality
He’s such good fun to be around. He loves to laugh and make silly noises and he’s my little mate. I’m so glad I’ve reduced my hours at work so I can spend more time with him. We’ve been all over this Summer and done lots of fun things.

He loves to copy sounds, especially ‘La La La’ and seems to pick things up quite quickly and easily.

He seems like such a big boy all of a sudden and has really sprouted. He walks like a proper little person now rather than his toddler waddle. 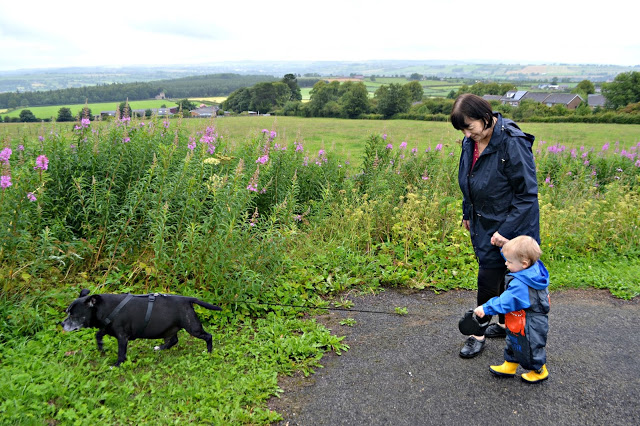 Health
He’s been a happy little sausage this month. No illness and no issues. He’s been cutting some more teeth but other than a dribbly mouth they don’t seem to have bothered him.
As always he’s been covered in bruises and scratches. He’s a typical boy, loves to be in the bushes, rolling round on the floor or skinning his knees. He makes his Daddy and I look like prime suspects for a Social Services case. 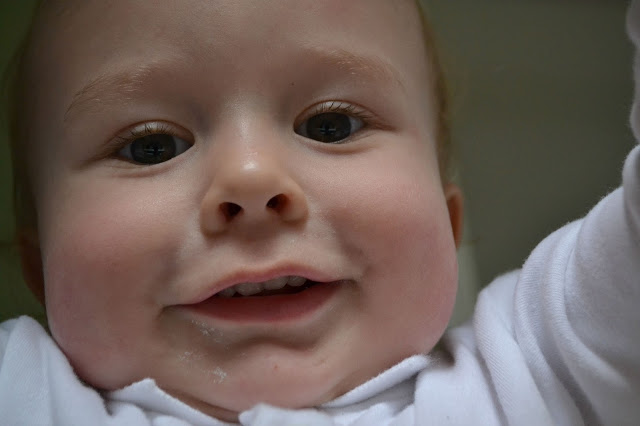 Clothes and shoe size
Some of his 12-18 months tops are a little tight so I’ve sorted out all of his next size up clothes. His drawers are filled with 18-24 month things but it does depend on the brand as some seem much bigger than others. 18-24 month trousers are far too big on his skinny little legs. His tiny toes now fill size 4’s and some of his shoes don’t have much room. 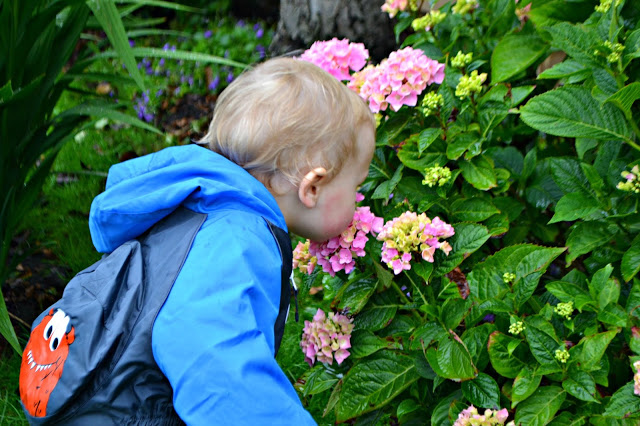 Eating
As always we have good days and bad days with food. Sometimes he eats like a pig and then others picks like a bird. He still loves breakfast and will now happily pick what he wants himself. He loves cereal, brioche and scrambled egg.
He still has around 18oz of cows milk each day which he loves.
Sleeping
His bedtime routine is still going well. He has his tea, a little bit of playtime, then bath, milk and story and sleep time. He usually settles well but does sometimes wake up around 1am and decides Mammy and Daddy’s bed is best.
He usually only has one nap a day now and sometimes it’s a struggle to talk him in to that. I think he thinks he’s missing out on something if he has a sleep. 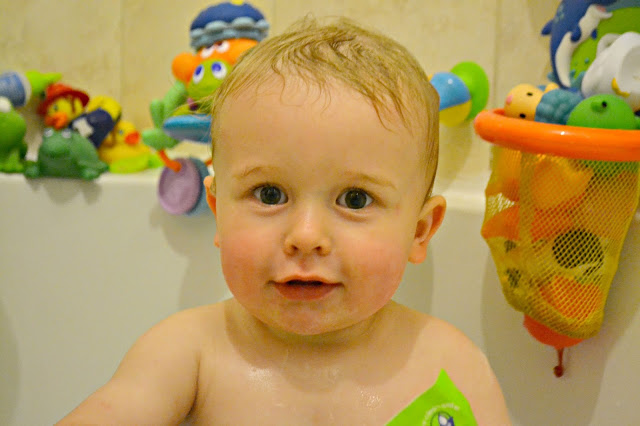 What we’ve done this month
He’s started swimming lessons again, but sadly they’re not very good. It’s excuse to go to the pool though and he still absolutely loves being in the water.

We’ve been to Lightwater Valley and had lots of fun and enjoyed sunny days in the garden. We go to a weekly music class which he enjoys once he comes out of his shell, though he’s a little wary of some of the loud noises. 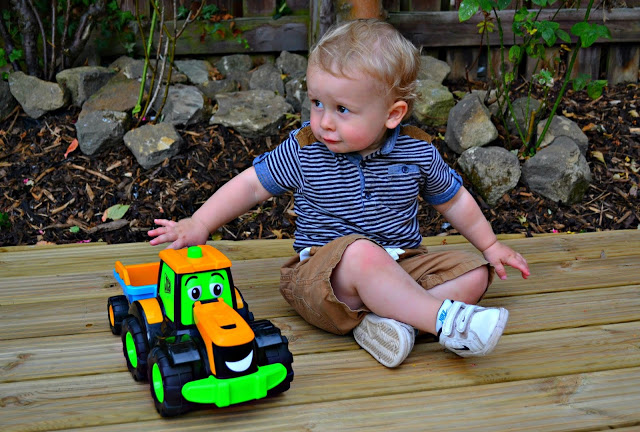 Likes
Tractors, in any shape or form.

Reading his books, especially anything with tractors or diggers in. He loves his bedtime story at night too.

Animals, he loves visiting farms and pointing and shouting at all the animals.

Making scrambled eggs on a morning with Daddy. He loves helping to make his own breakfast.

Watching cars, buses, cats, dogs or children go past the window and waving, shouting and generally trying to get their attention

Waving at the bin man on bin day. This makes his Thursdays!

Dislikes
Having his nose wiped

Having his face washed, unless he’s having a bath or shower

Being in his car seat and the car not moving 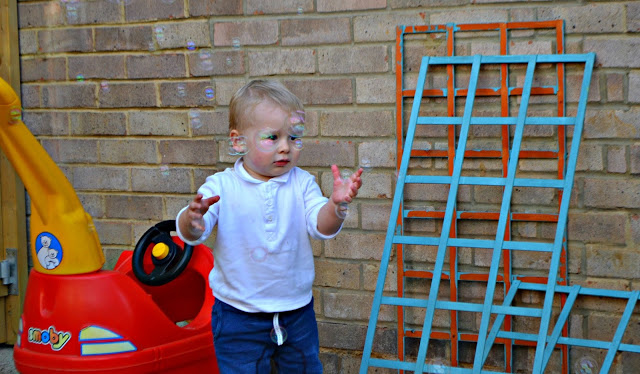 Bring things to you if you ask