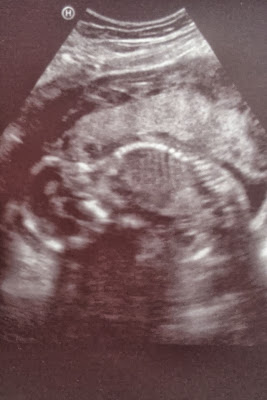 As you all know, my pregnancy is progressing, it doesn’t seem five minute since we found out we were having a baby and I was four weeks pregnant. I am now 20 weeks and 2 days pregnant – that’s a whole 5 months. It’s quite terrifying, how quick it’s speeding by.

We went for our 20 week Anomoly scan the other day, and thankfully all appears ok thought our baby appears to be very shy and had it’s legs crossed AND tucked up, so we had no chance of finding out it’s gender. We’re going to try and get booked in for a private gender scan as soon as we can. 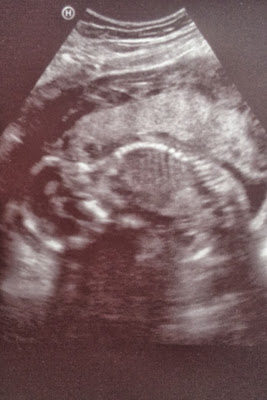 None yet. I’ve been
using Materni Care
cream and Bio Oil alternatively at least once a day. It’s kept them at bay so far, but whether that will last until I’m full term, who knows! I have noticed a little dry skin on my belly, but I’m trying to exfoliate and moisturise as much as possible.

I have bought quite a bit from New Look including two fab coats, perfect for the Autumn to Winter transition. 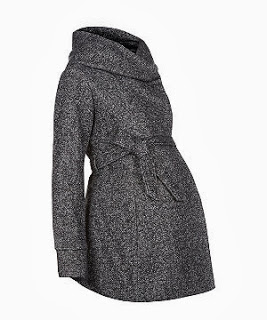 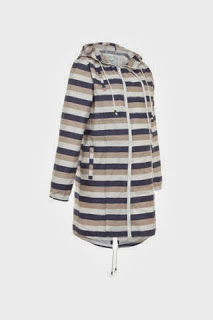 I’m still managing to partially sleep on my stomach – just, though not as fully as usual. I’m not getting up as much during the night to wee, but still enough to be an annoyance! I do feel sleepy a lot of the time, though have started taking some extra iron tablets as well as my usual pregnancy vitamins, so I’m hoping they may help a little as well.

Sickness
The sickness has finally gone. It’s only taken 5 months!

I’m still ok, though do seem to be worrying about things a lot more than usual, money, maternity leave, work etc.

I’m getting a lot more movement. I can feel what can only be decribed as butterflies on the inside of my belly. It’s tickly and a little off, and some times it feels a little like a dull ache that lasts for a couple of seconds in certain spots.
Cravings
Nothing really, mainly just apple juice.

I have been super prepared – I’ve shoced myself. The nursery is almost finished, and that includes a cot, furniture, curtains and various other things! I’m trying to get as much sorted as early as possible. I’m hoping to get the travel system ordered next week as well, then the last few months can be spent trying to finish the rest of the house and pay off a little debt before the baby gets here.