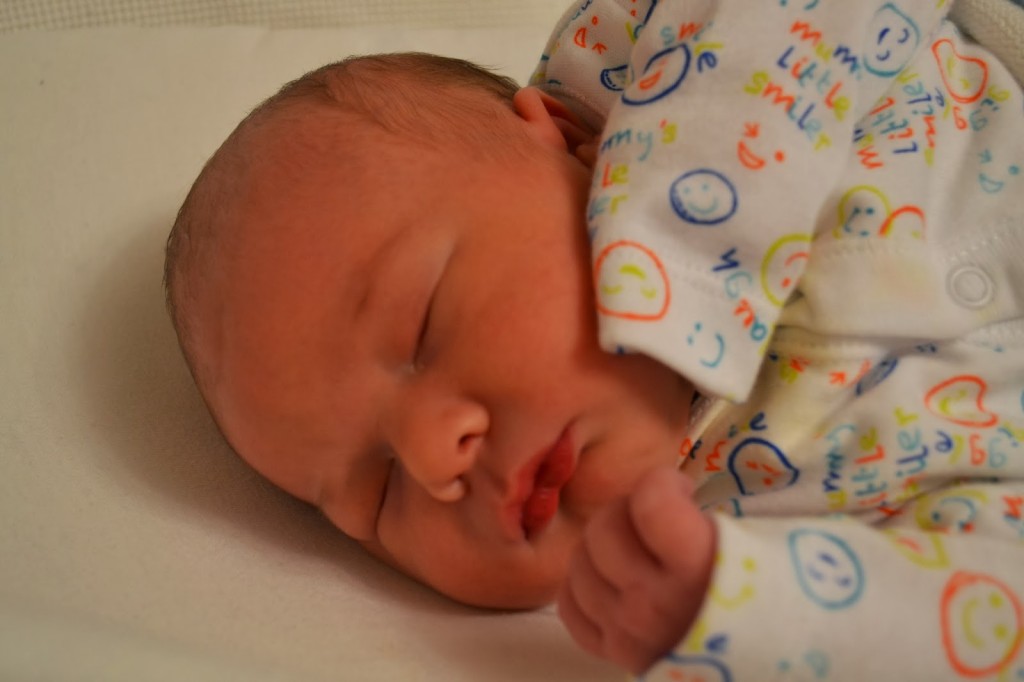 It’s hard to imagine our little man is one whole month old today.

It’s safe to say our first month with baby Eli has flown by. It’s been a mixture of laughter, sleepless nights, snotty noses, bright yellow poo’s, loud old man farts, and the most amazing memories and experiences.

I can’t believe how much he’s changed already, it’s scary how quick the last four weeks have gone. He’s no longer the baby who sleeps constantly during the day, instead he’s alert and constantly watching whats going on around him. He’s obsessed with the large green picture we have in the living room, hates kisses when his daddy has a beard and is incredibly strong, constantly lifting his head and trying to climb up you if he’s laid on your belly. 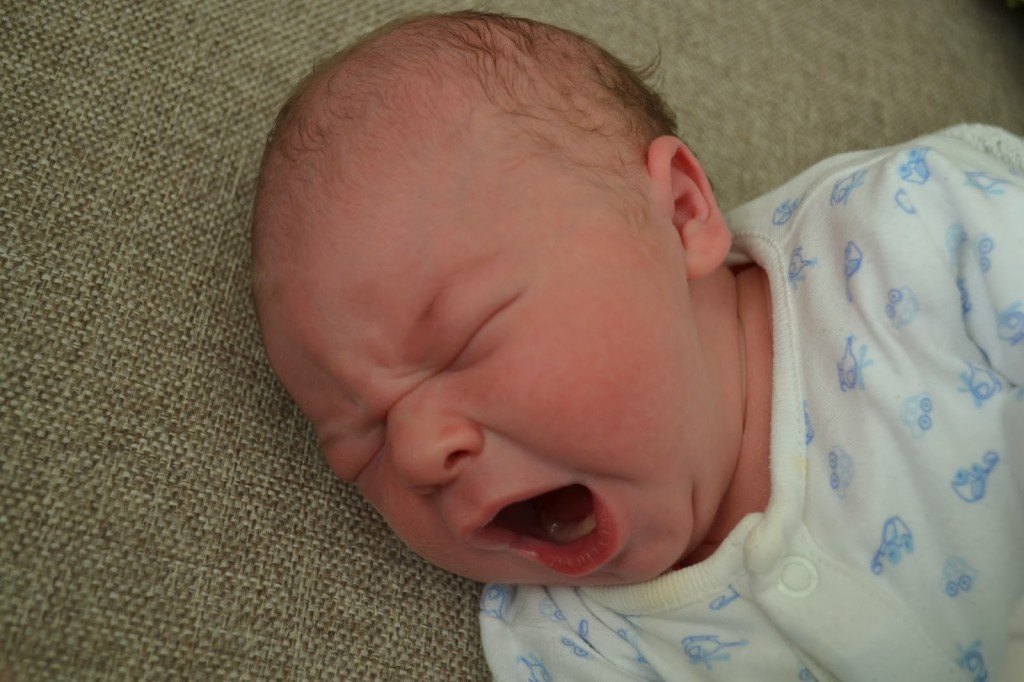 It’s impossible to describe how much love I have my little man. I was never the maternal type and if I’m honest I still don’t get gooey over other peoples babies but mine is a totally different story. I’m besotted by him. 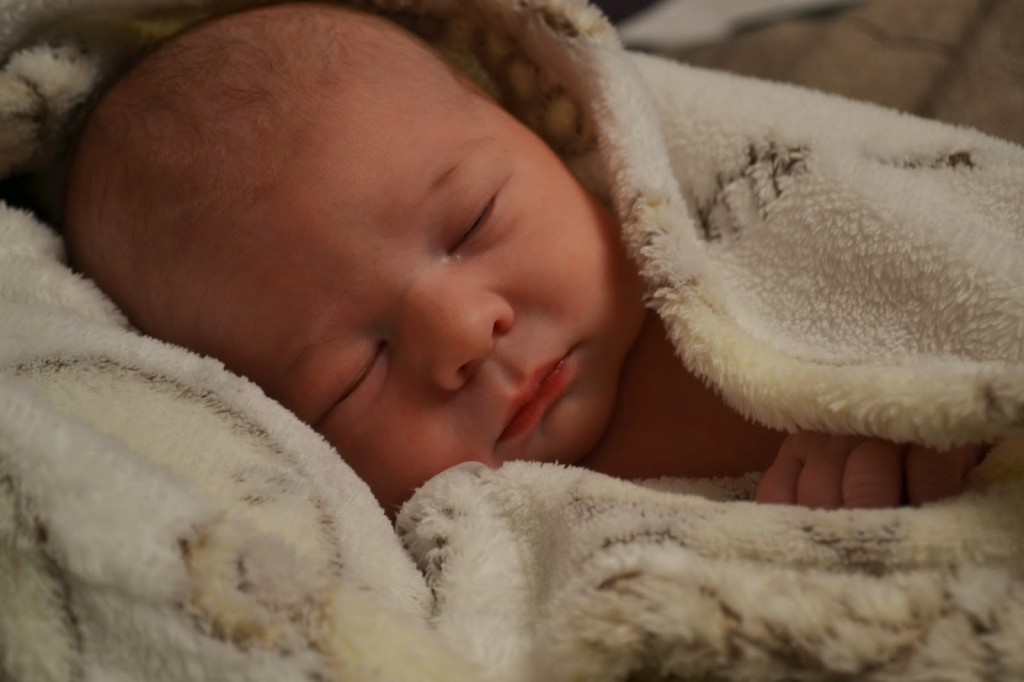 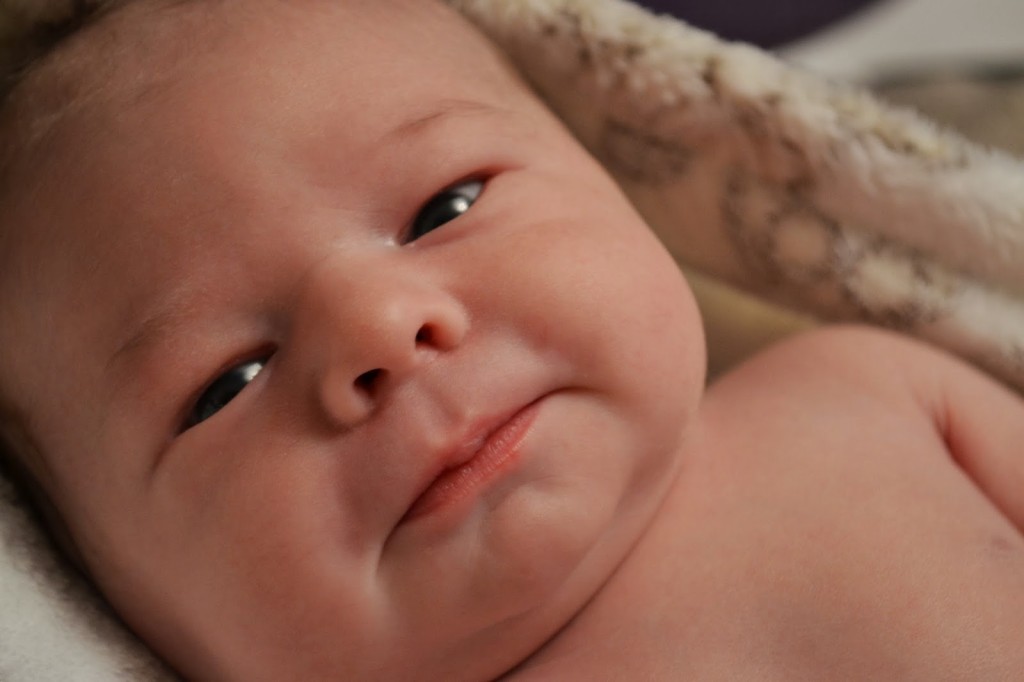 He enjoys bath time, but hates getting out, he’s impatient when he wants feeding, and literally has the windiest bum I have ever heard. He farts constantly during the day, and most of the night. He rarely cries, unless he’s after some milk, or he’s got wind. 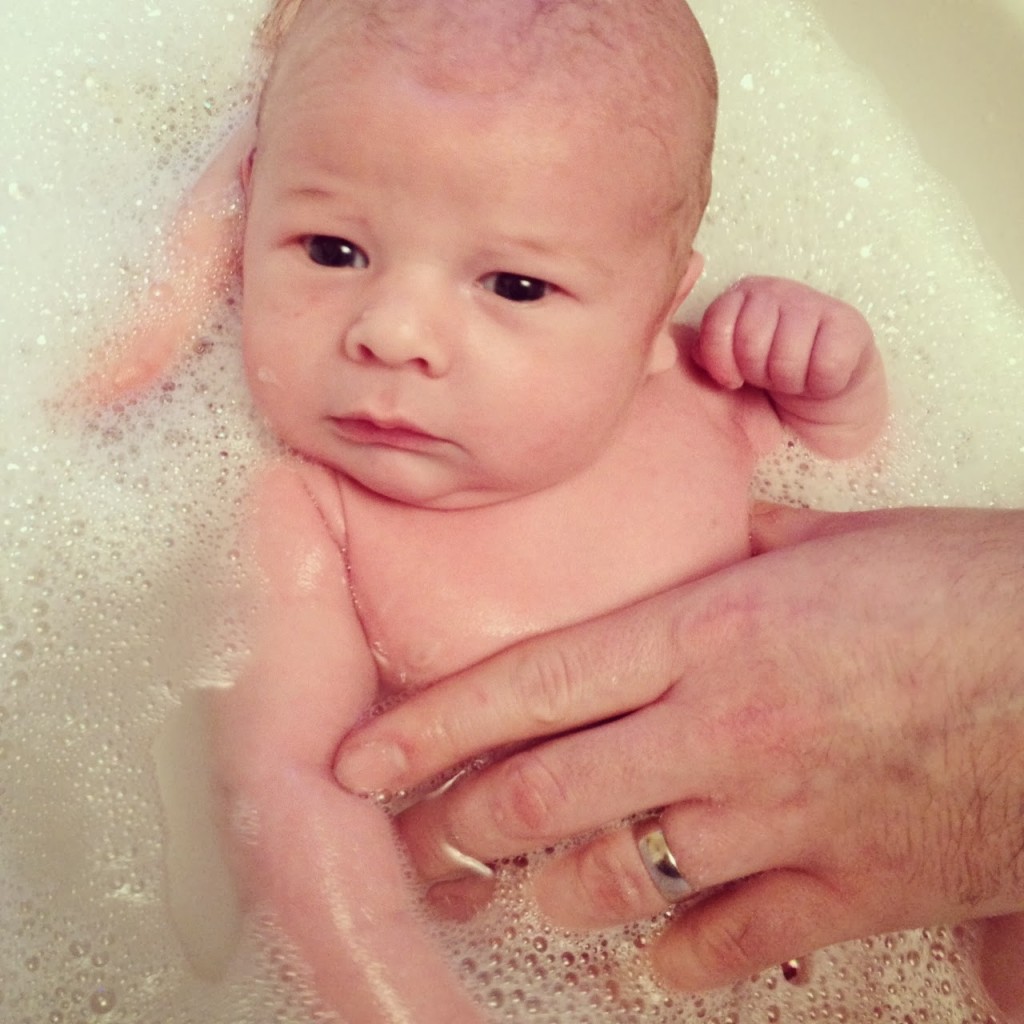 My birth experience was pretty good as a whole (I’ll write a dedicated post about the actual experience shortly) but its been very hard work trying to take it easy, I keep forgetting I’m still recovering from major surgery, and I keep over doing it and making everything ache. The fact I can’t drive is also a nightmare. 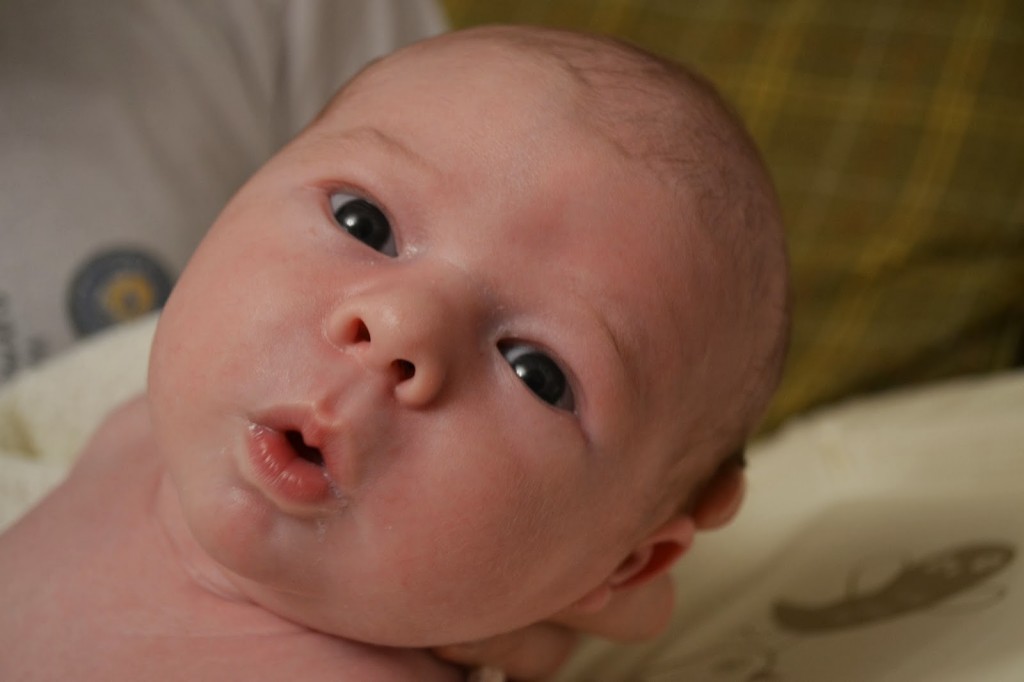 The little man had a lot of mucus on his stomach at the start so the sleepless nights weren’t the best experience I’ve ever had, but gradually he’s getting better, sleeping for up to 4 hours at a time before waking for a feed.

The first day the little man and I were left alone was scary but amazing. Daddy went back to work after 2 weeks so we were left to our own devices, spending some mammy / baby time was lovely, and a great chance to bond properly with my little man.

I’m looking forward to spending the next 8 months of my maternity leave bonding with my little man and having some lovely family time with him and my hubby.