If you’re not familiar with the Twirlywoo’s, they’re one of the little mans favouite cbeebies shows. An engaging pre schoolers programme featuring Toodloo, Great BigHoo, Chickedy and Chick and their funny antics.  Not only are they pretty funny, they help to encourage your child to play and develop. You catch them on TV, but they’re also now available as four Run-along character toys which will ensure hours of fun for little people. 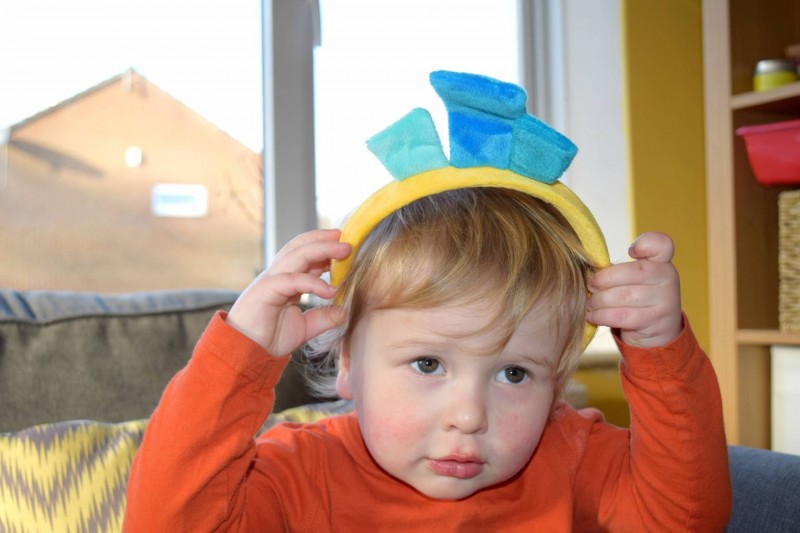 The little man has been poorly since we got back from our holidays, so he’s been quite subdued but he was rather excited with a recent delivery of a super Toodloo Twirlywoos Run Along toy which was kindly sent by Golden Bear Toys to celebrate their #RunAlong campaign. If you check out the hash tag on Twitter and Instagram you can see some of absolutely hilarious attempts at the Twirlywoo’s funny run. 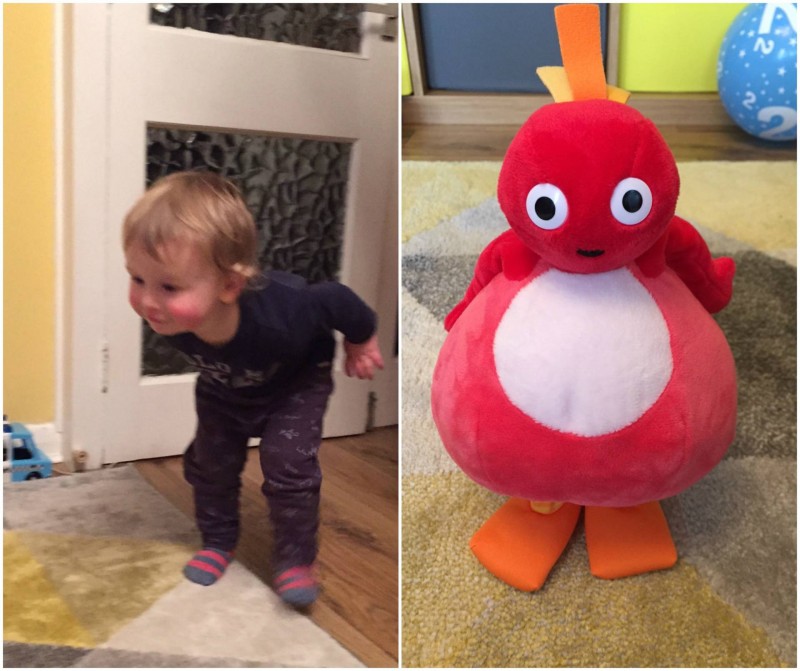 The little man can do a pretty good Twirlywoo’s #RunAlong run but can I heck catch it on film. He gets super shy when I catch him doing it. 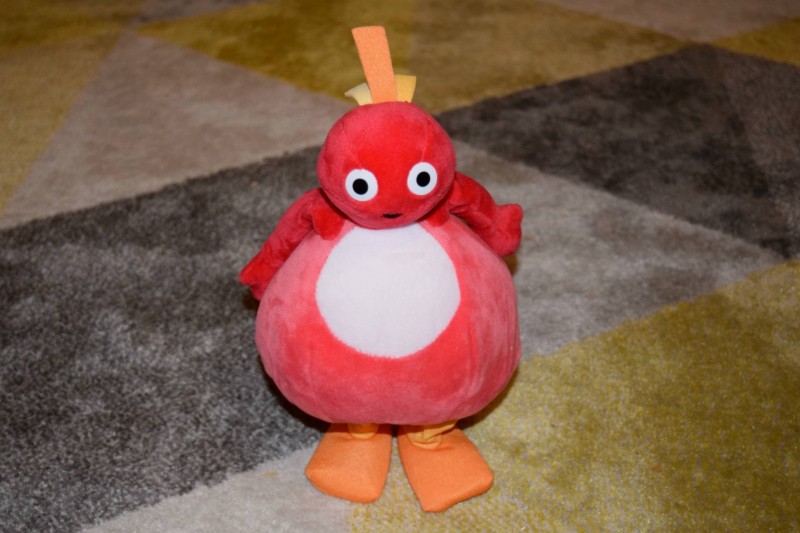 Toodaloo is very cute and really simple to activate.  You simply give it’s hand a gentle squeeze and away it goes with it’s odd little run and signature silly sounds. One thing I liked as a parent, is that the toy comes pre installed with batteries. I don’t know why are companies don’t do this now, it makes things much more stress free. 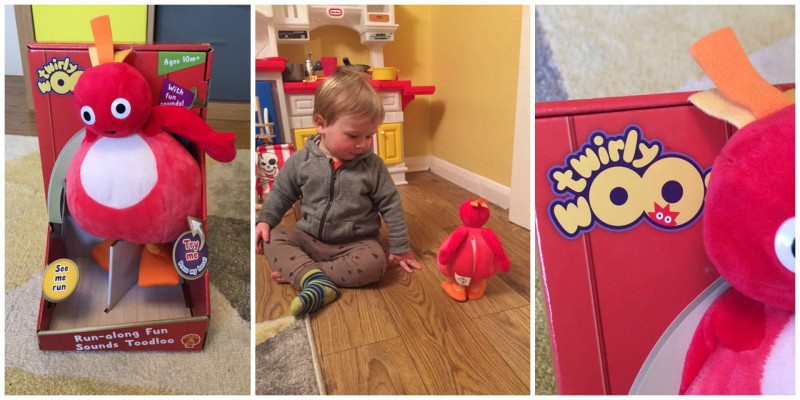 Each of the four characters are made with soft to touch fabric and despite the fact their battery operated toys, they’re very cuddly and nice to hug and squeeze for little hands. 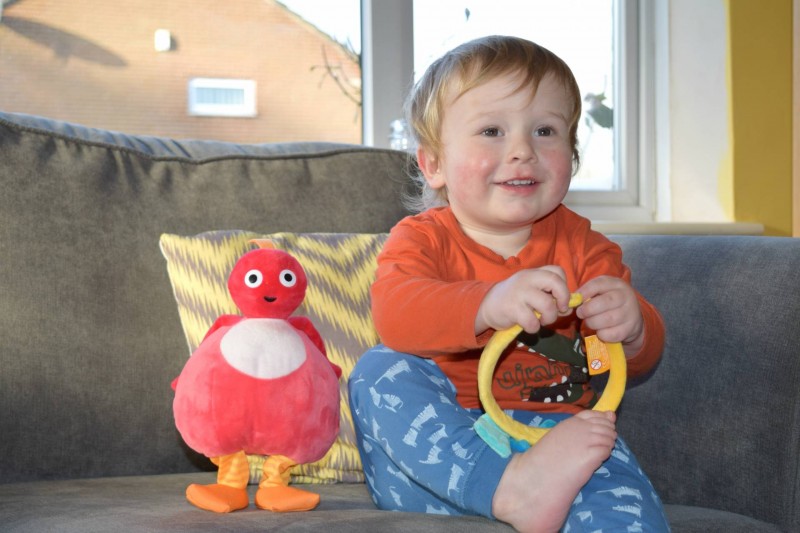 Each character is sold separately and has an RRP of £19.99 or you can buy a family bundle containing 5 characters toys for £49.99 from Golden Bear Toys. 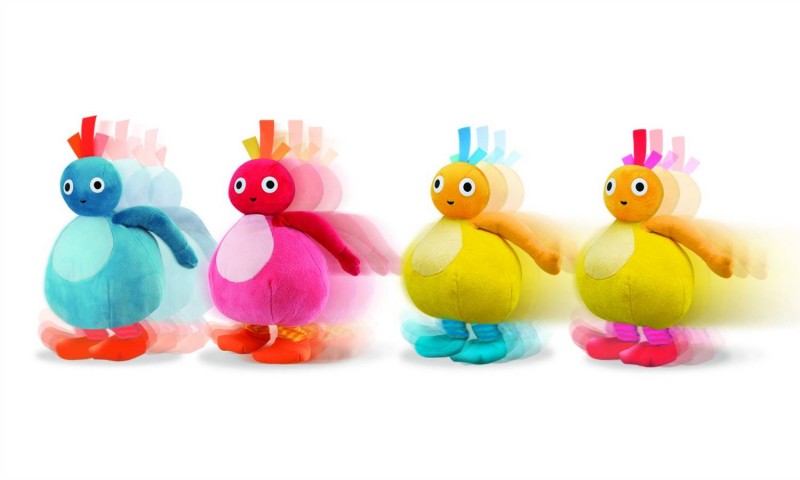 The little man seems very impressed with his Toodloo, now we just need the other characters to go with it!