It’s the end of an era today. No more furry babies.

My first little man, Archie has been poorly for a while. He started having fits in November, but was given medication and until Christmas seemed to be plodding on ok. Since then he’s gone down hill quite rapidly and today we realised he was suffering and had, had enough. 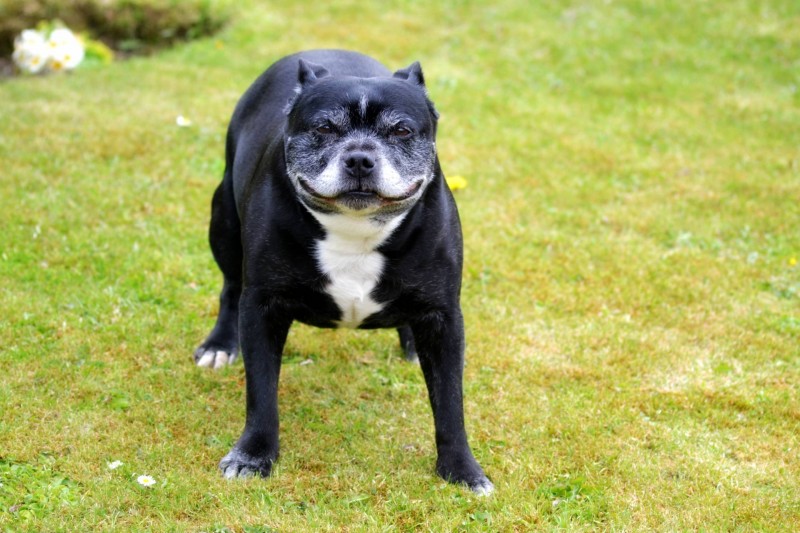 Archie was bought by my ex and I many moons ago. We went to view his Dad rather than him. I didn’t want a puppy until Archie and his sister toddled out a cellar covered in cobwebs, full of mischief. He was only 6 weeks old when he came to live with us, I always felt we saved him from an unpleasant start. He was my first baby.

He was such an affectionate dog who I seriously think thought he was a child. He’d happily lie next to you, fart and then look round to lay the blame elsewhere. 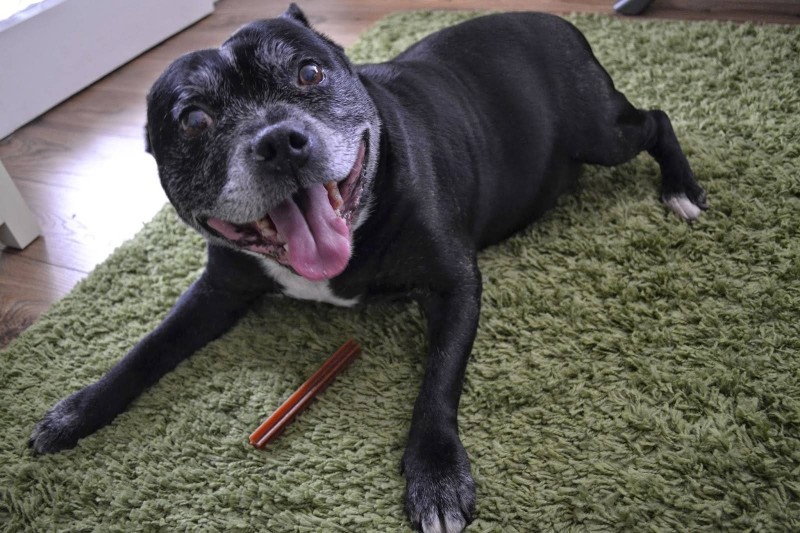 He’s left a massive gaping hole today but will never be forgotten.