We’re regulars at the Life Science Centre in Newcastle and love their pre school days and the different exhibitions they host. We’ve thoroughly enjoyed the Animals Inside Out exhibition and the Maker Faire previously, so we’d really been looking forward to visiting the Robots : Then and Now exhibition. 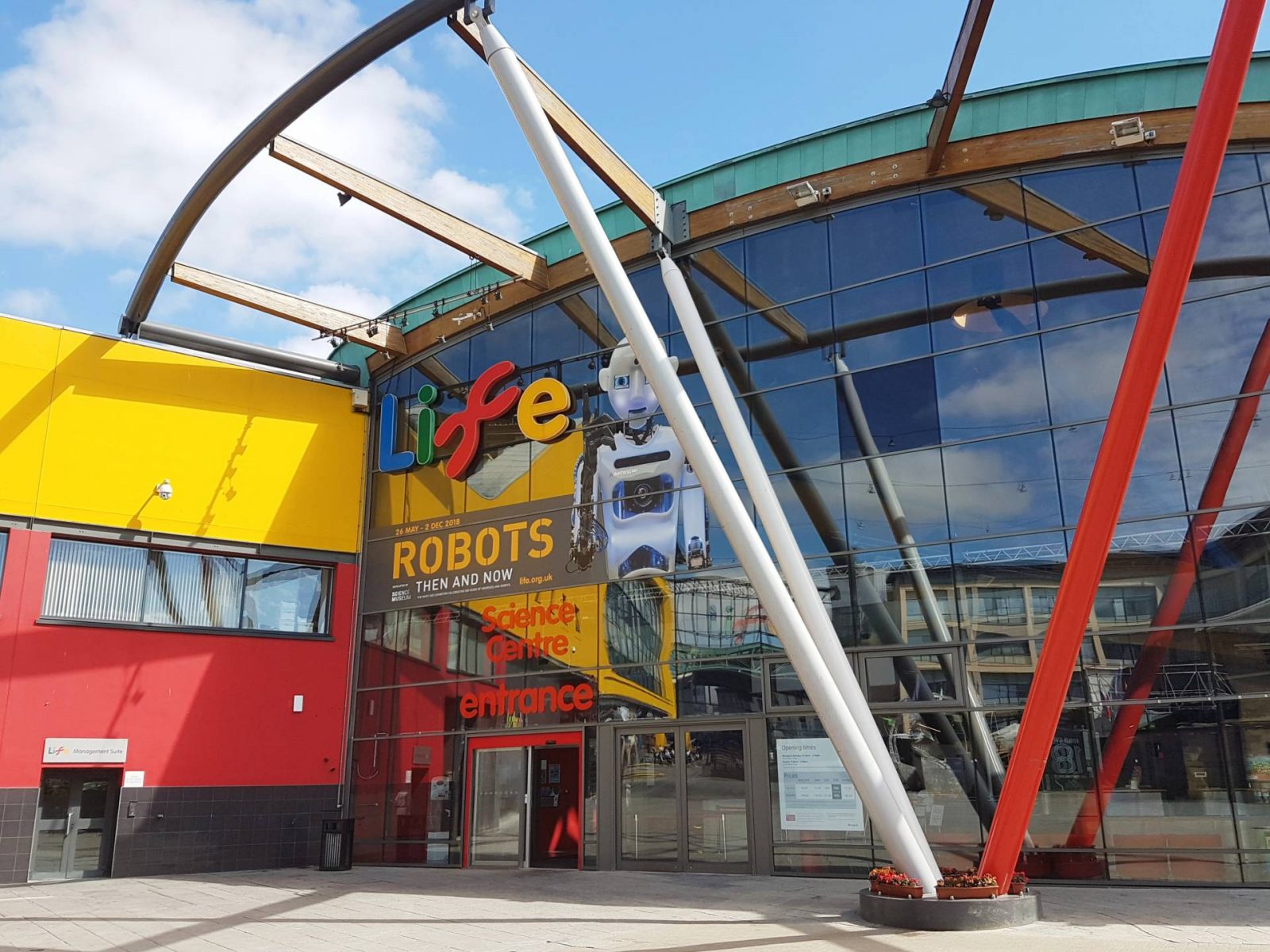 Running from 26th May – 2nd December 2018, the family-friendly exhibition was created by the Science Museum and celebrates the 500-year work in progress story of the building of automated machines. 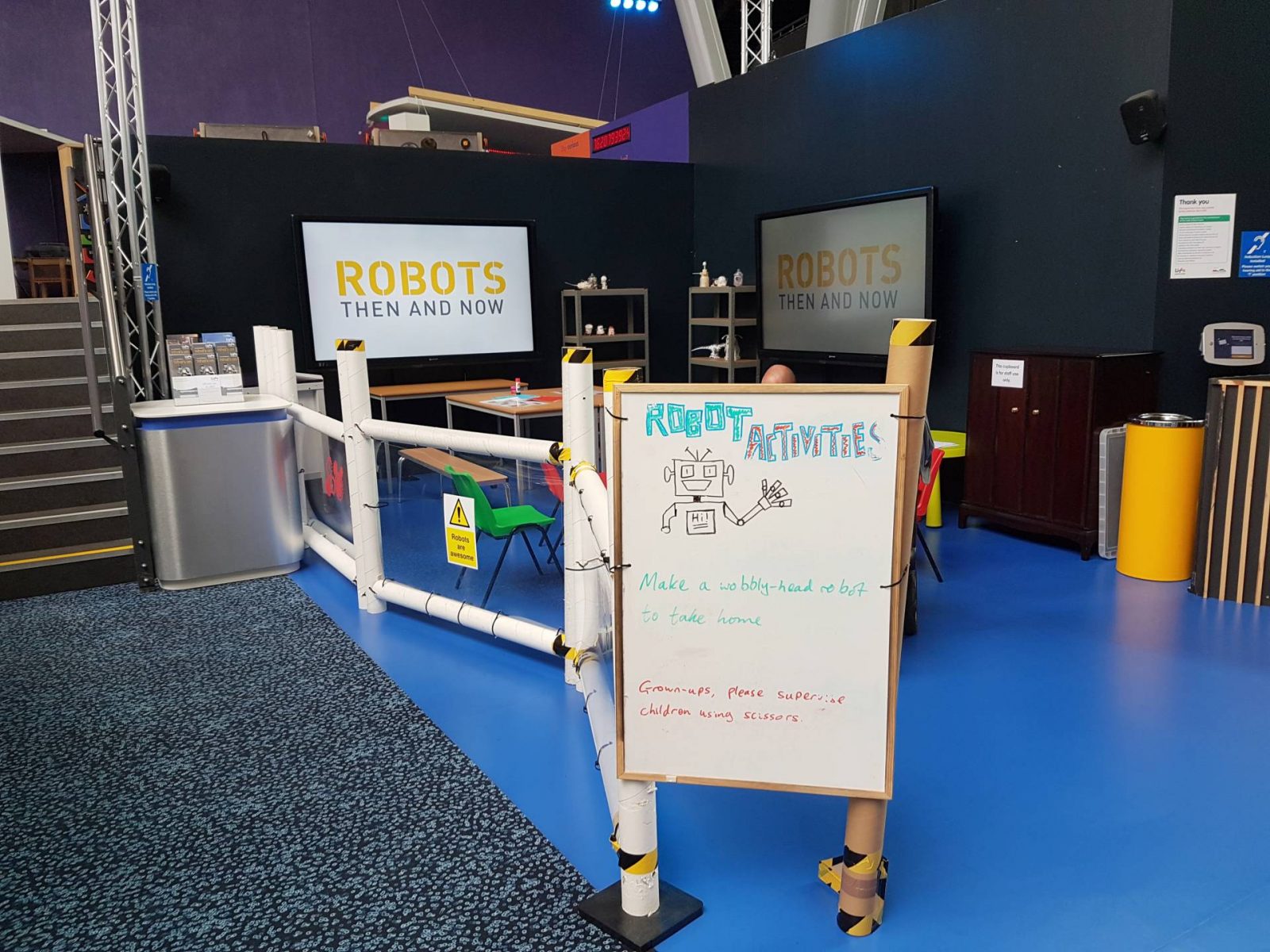 Starting off with 16th century mechanical automatons right through to super clever the latest humanoids, the exhibition takes us through the fantastic history of robotics. 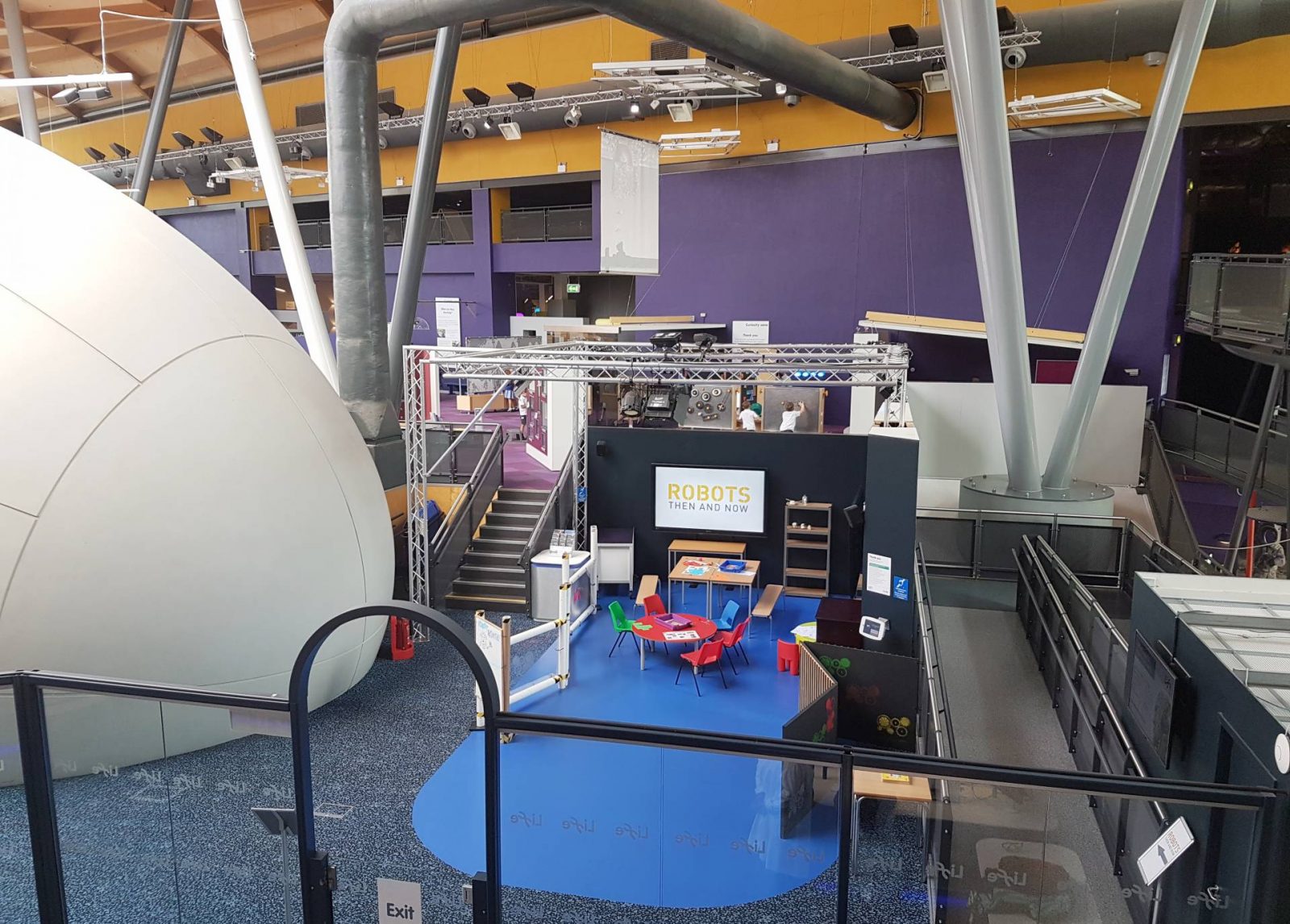 We visited during the week so Life Science Centre was pretty quiet bar the groups of school children and pre schoolers. 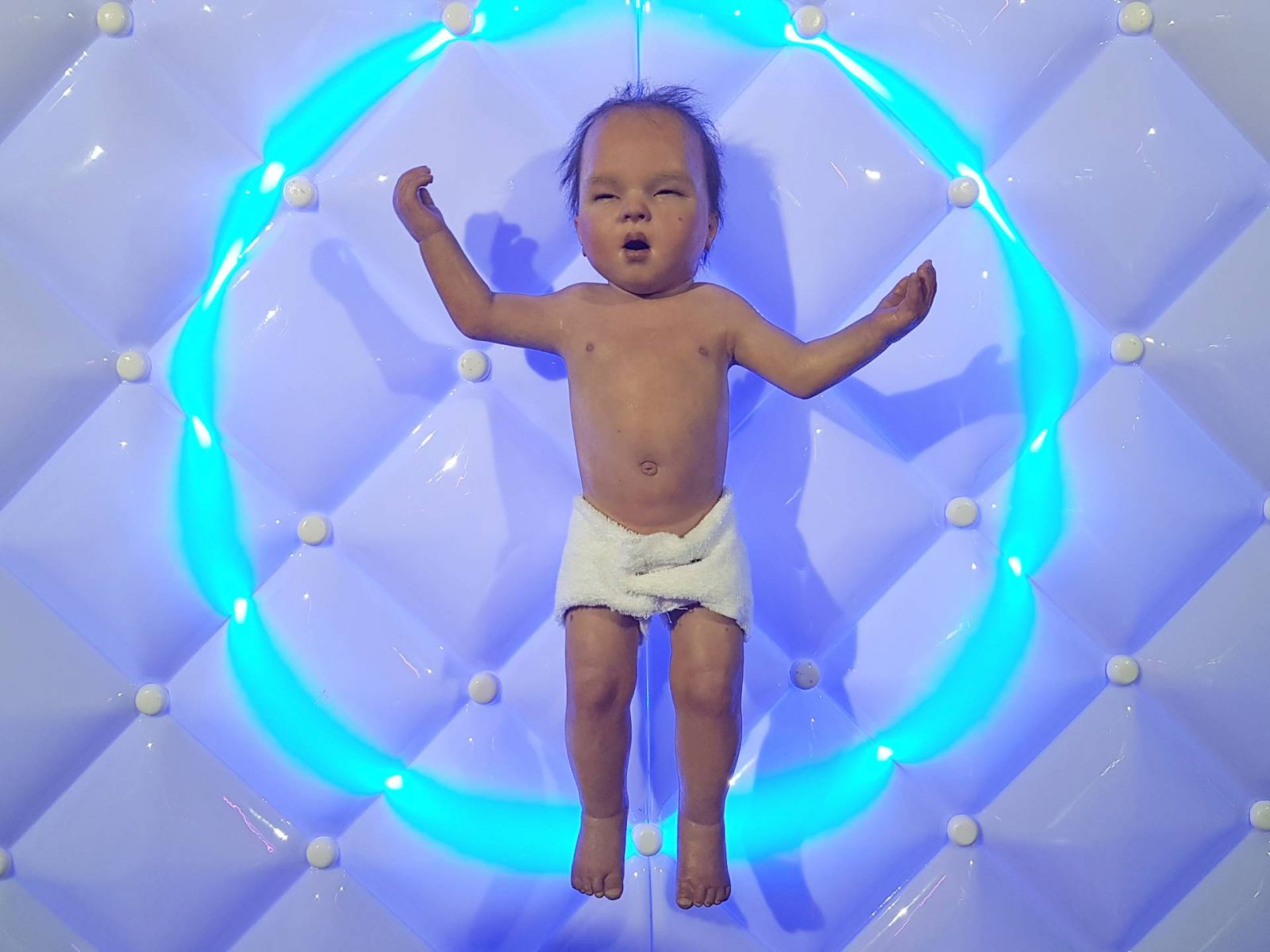 We started the exhibition with the lifelike animatronic baby. Used in films, the baby uses only pre programmed movements but is extremely lifelike, especially with it’s realistic gurgling. 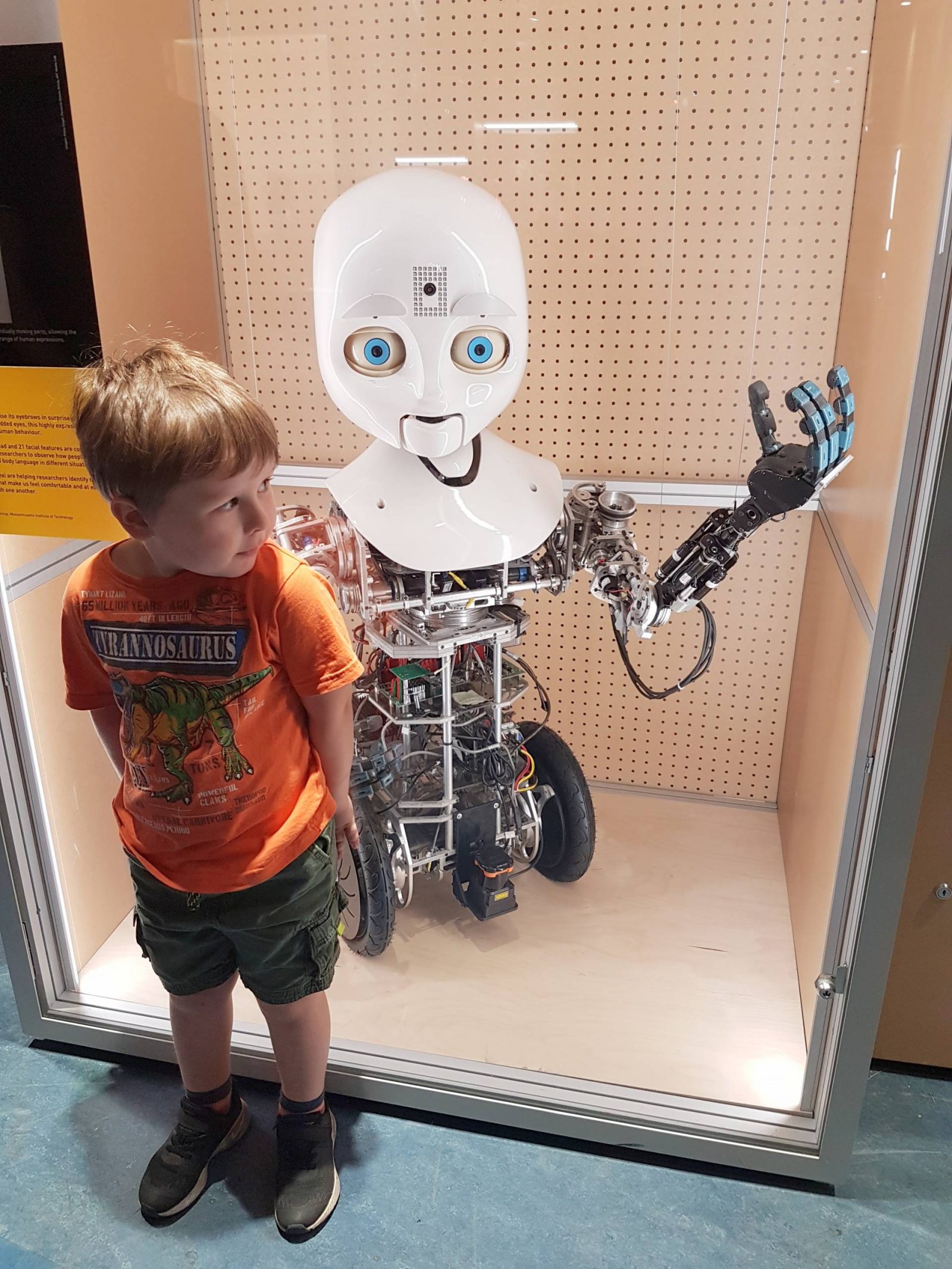 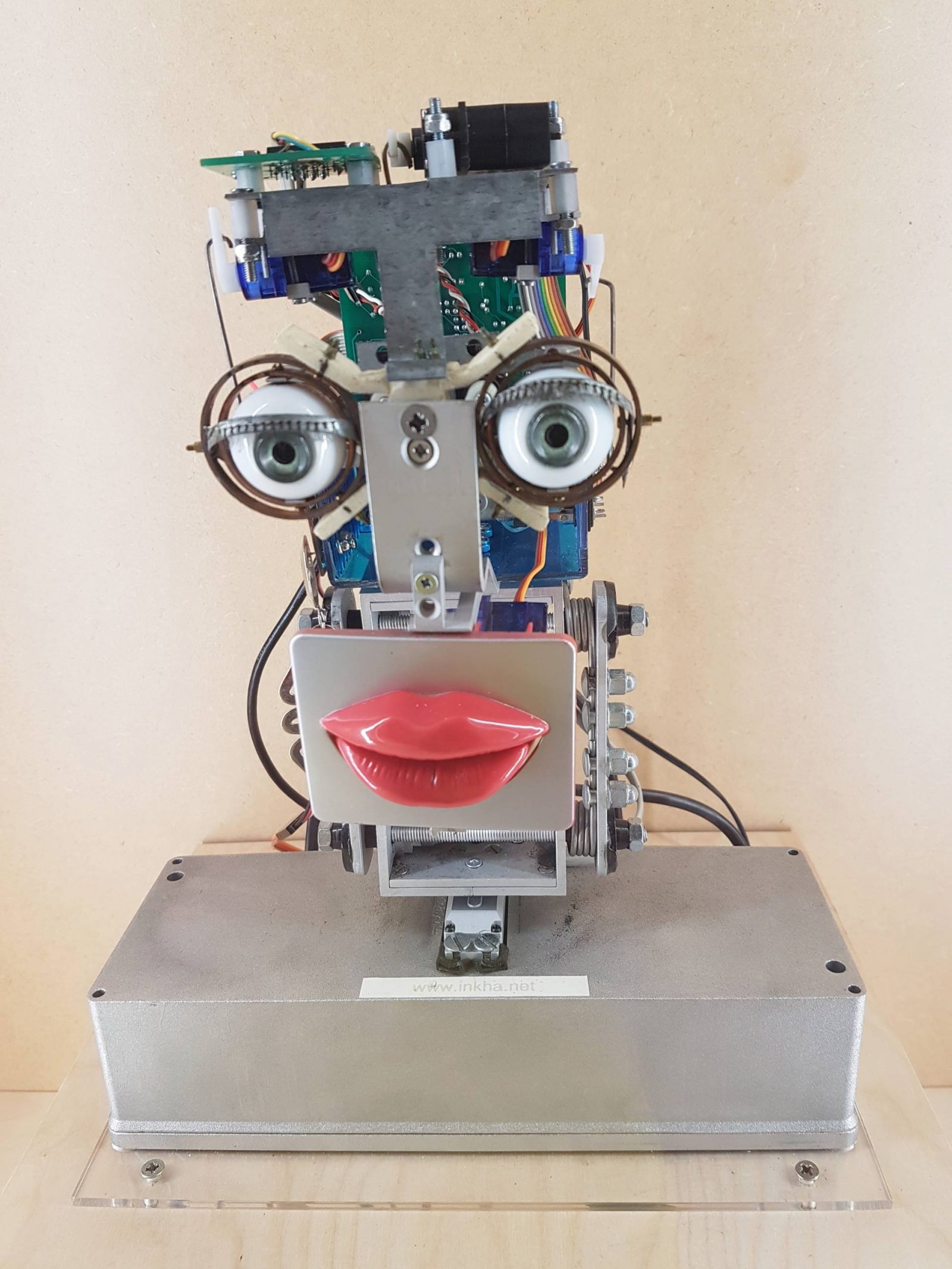 The little man particularly liked the ones that looked like people, especially the ones with dramatic eyes and expressive mouths. 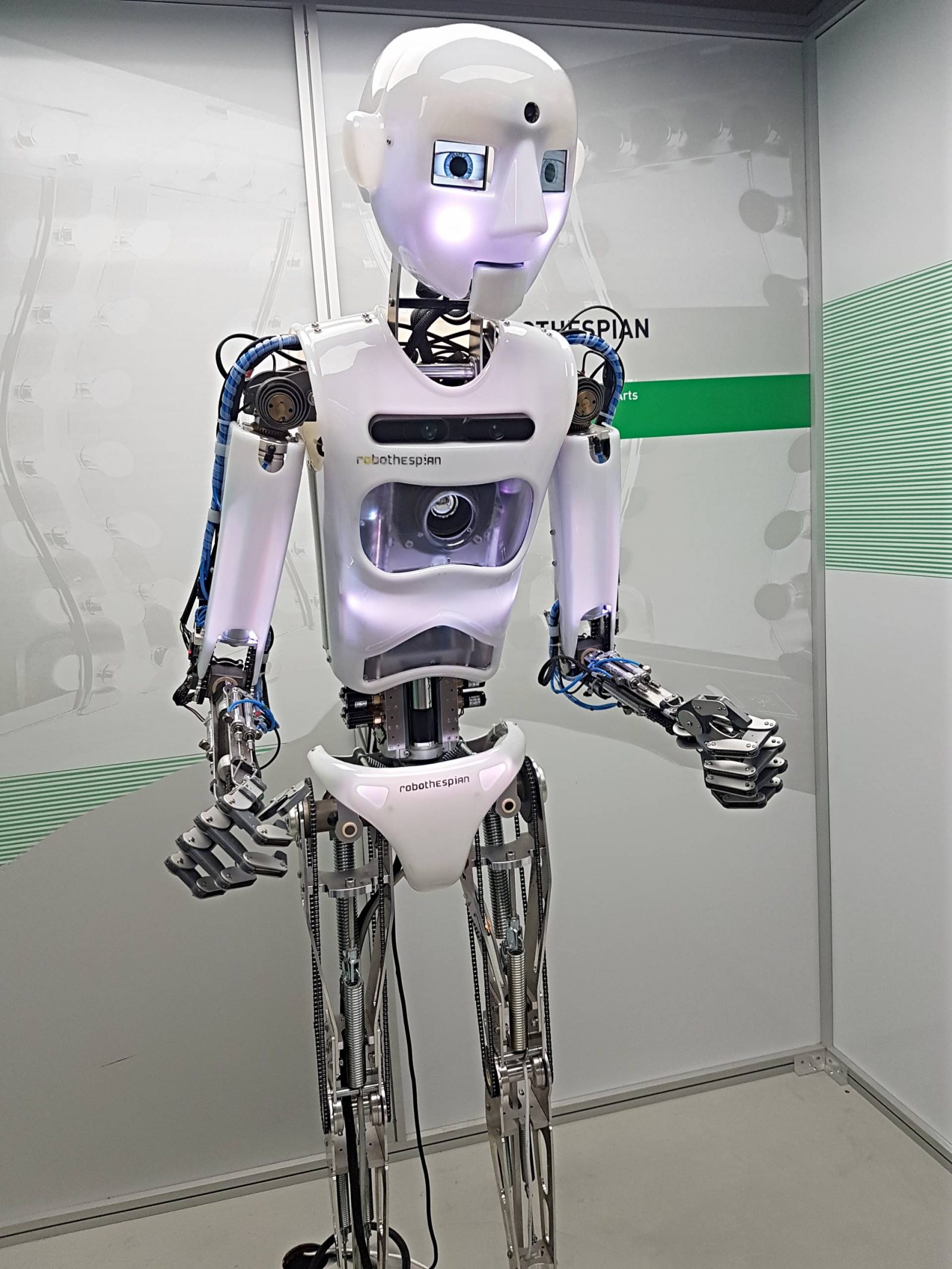 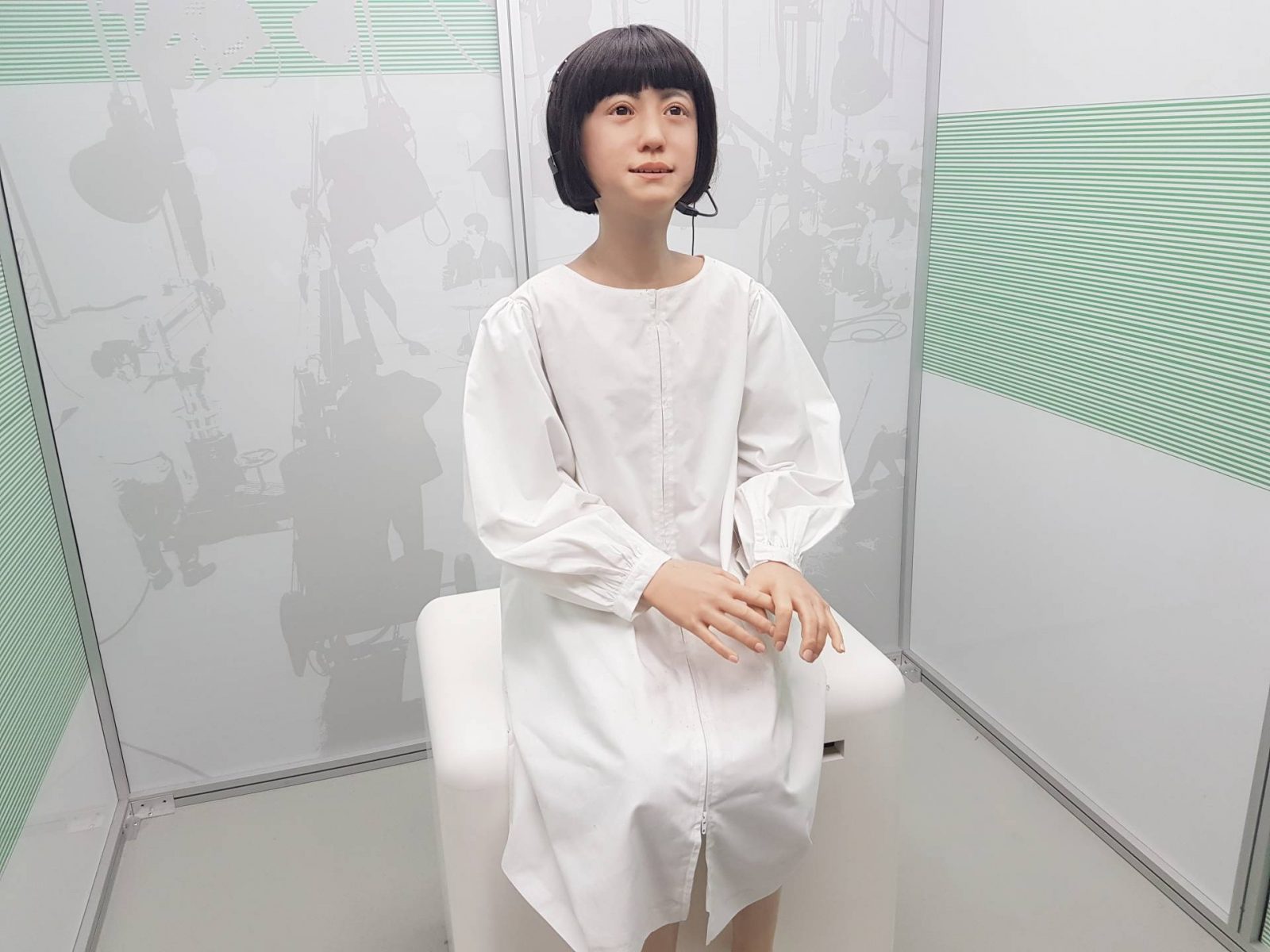 Some of them were really realistic. When the Kodomoroid was built it was one of the most realistic androids in the world and I definitely agree! 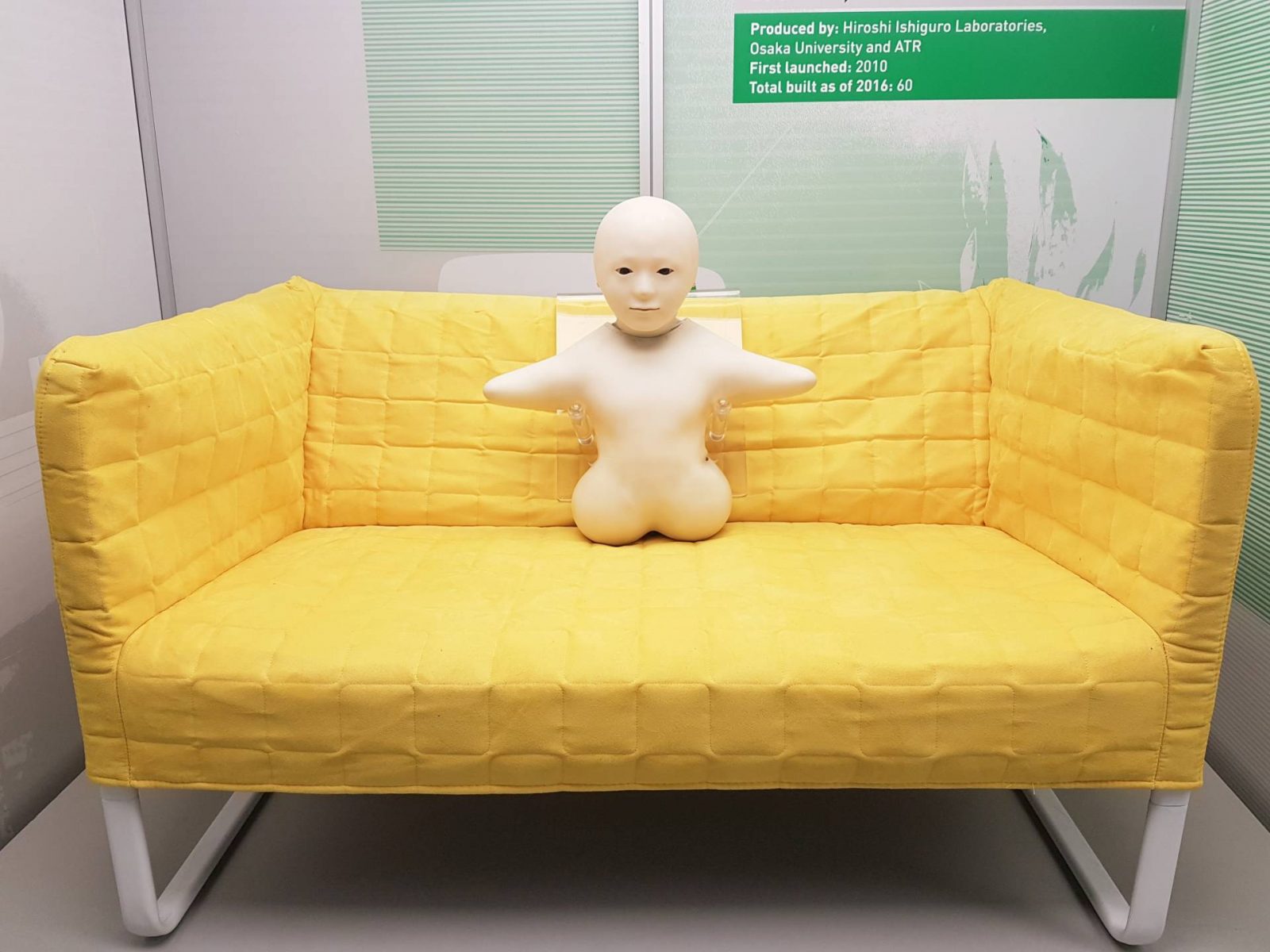 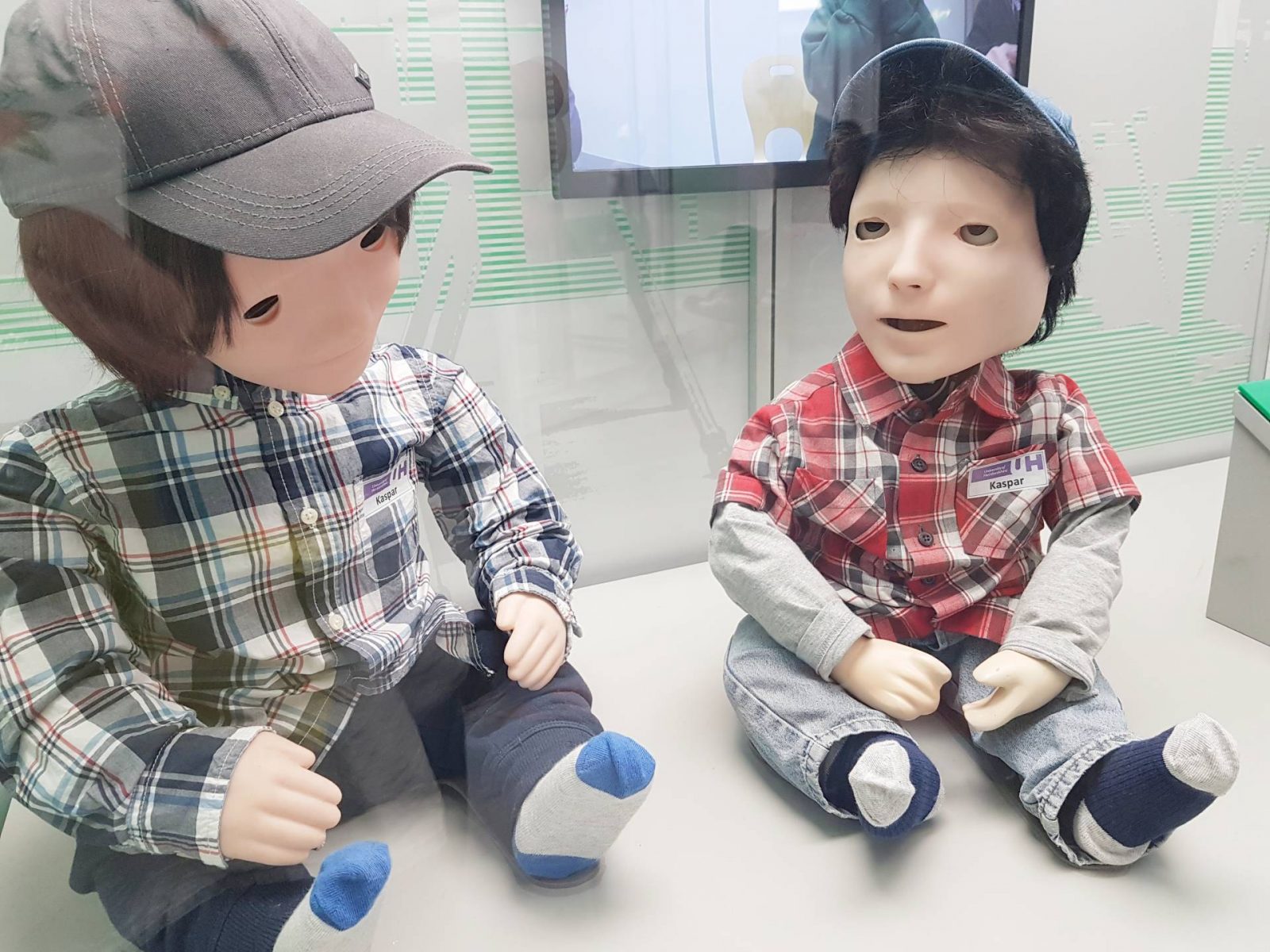 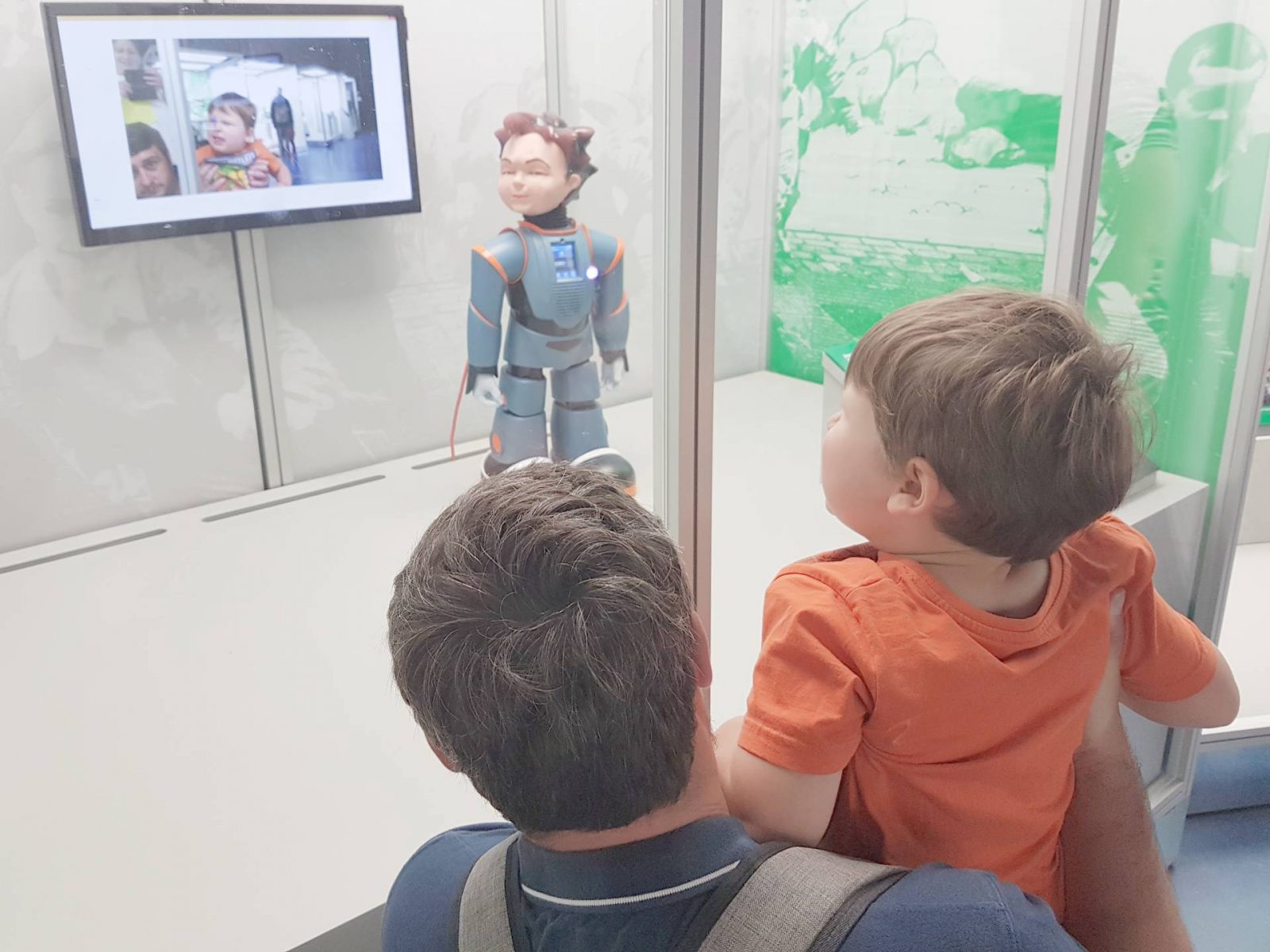 We all thoroughly enjoyed looking round the exhibition especially the little man. He was impressed with the robots that interacted with him and made noises, especially the one that fist bumps you! Hubby was impressed with recognisable robots like T800 Terminator from the Terminator Salvation film and although a little creepy, I think my favourite was the anamatronic baby.

We were also able to catch a showing of ‘Sapce Robots’ in the Planitarium too. Perfect for under 7’s, ‘Space Robots’ explains that lot of what we know about our Solar System comes from the space robots that scientists have sent to other planets. 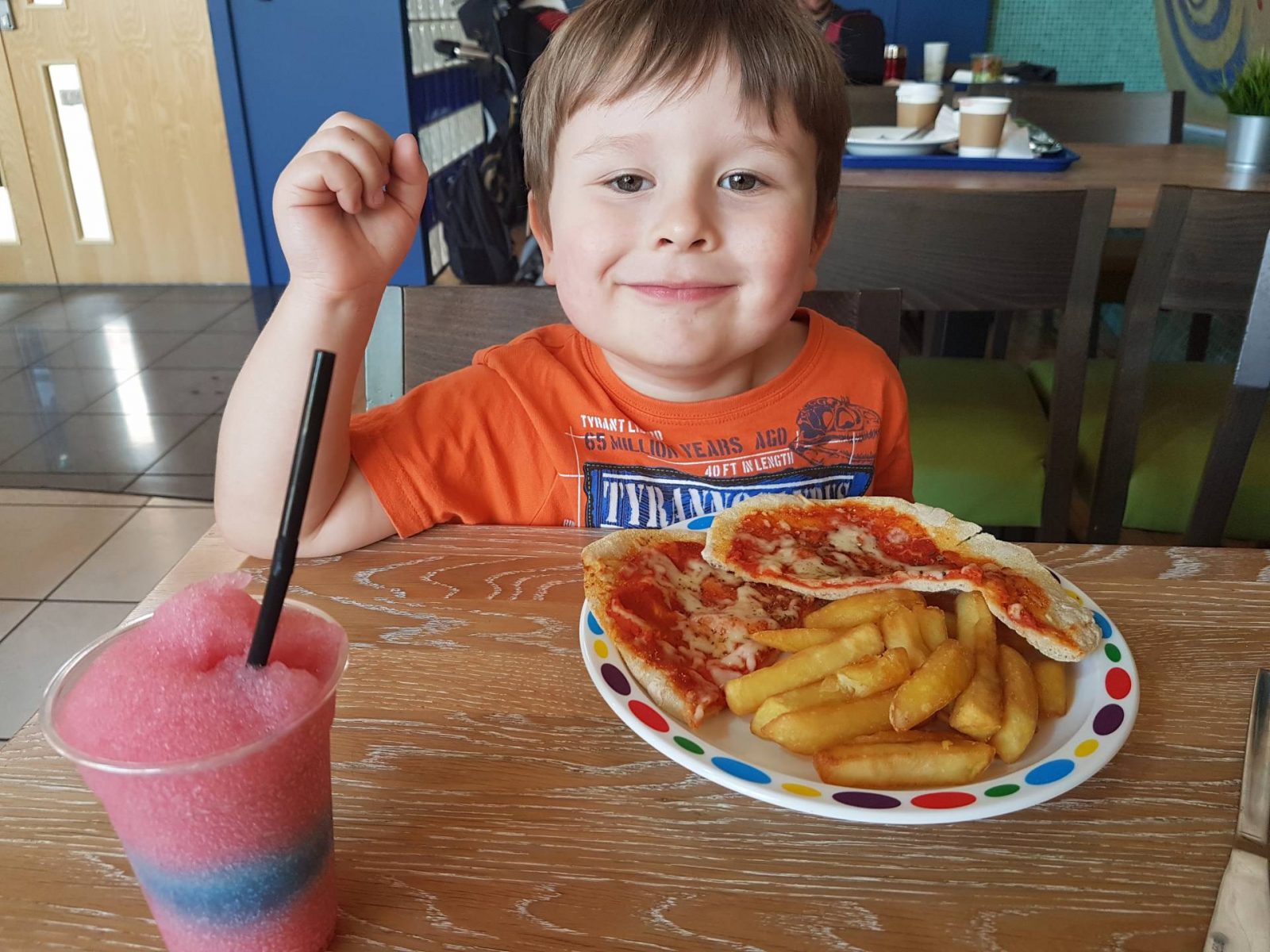 After we’d visited the Robots Then and Now Exhibition, we decided to take a break for some lunch. Unfortunately, there was only the Times Square cafe in which to eat and the food wasn’t great. We much prefer the Life Cafe but it’s closed during the week. 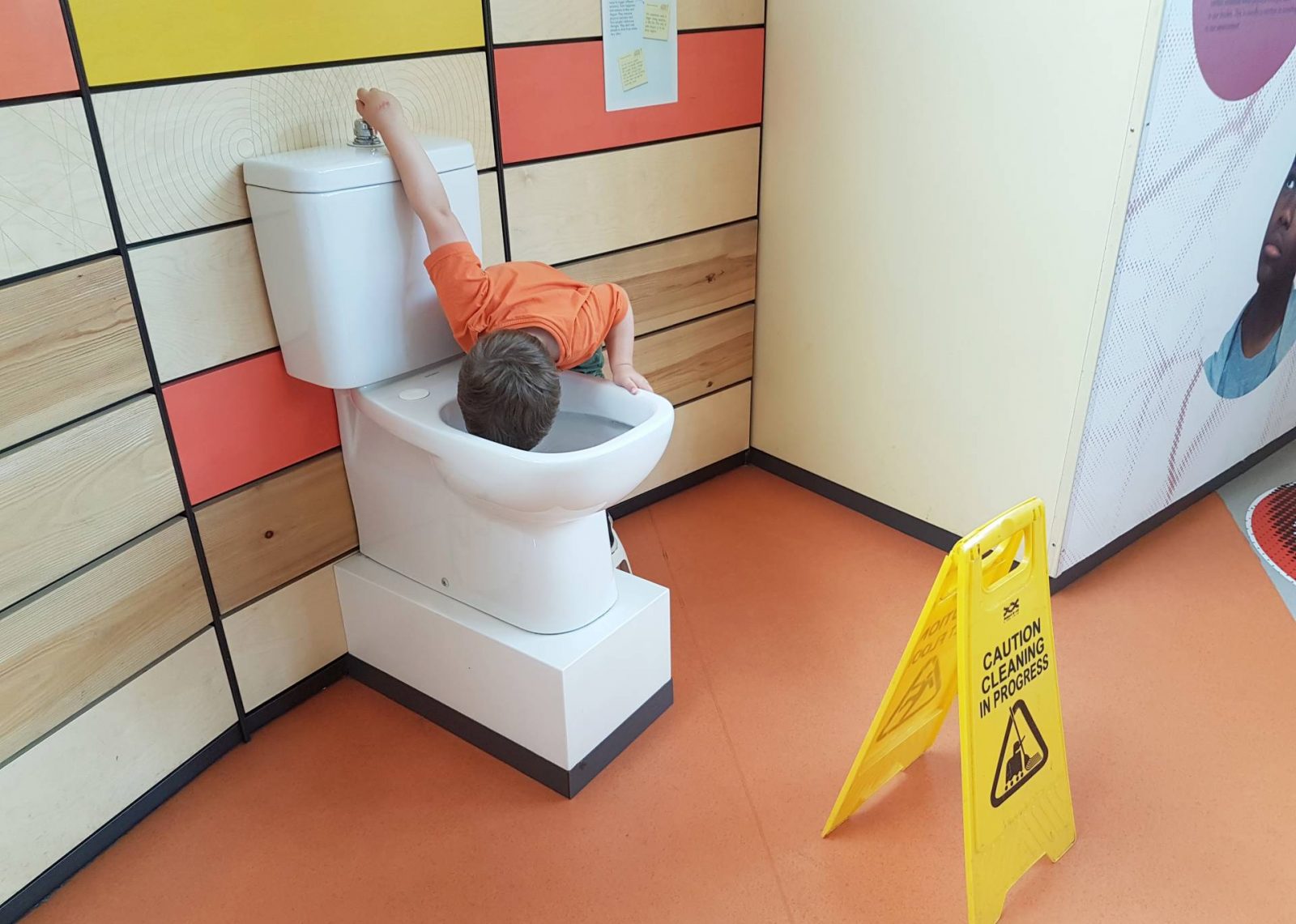 The exhibition took us about 30 minutes to view and then we were able to move on an spend some time in the rest of the Life Centre. 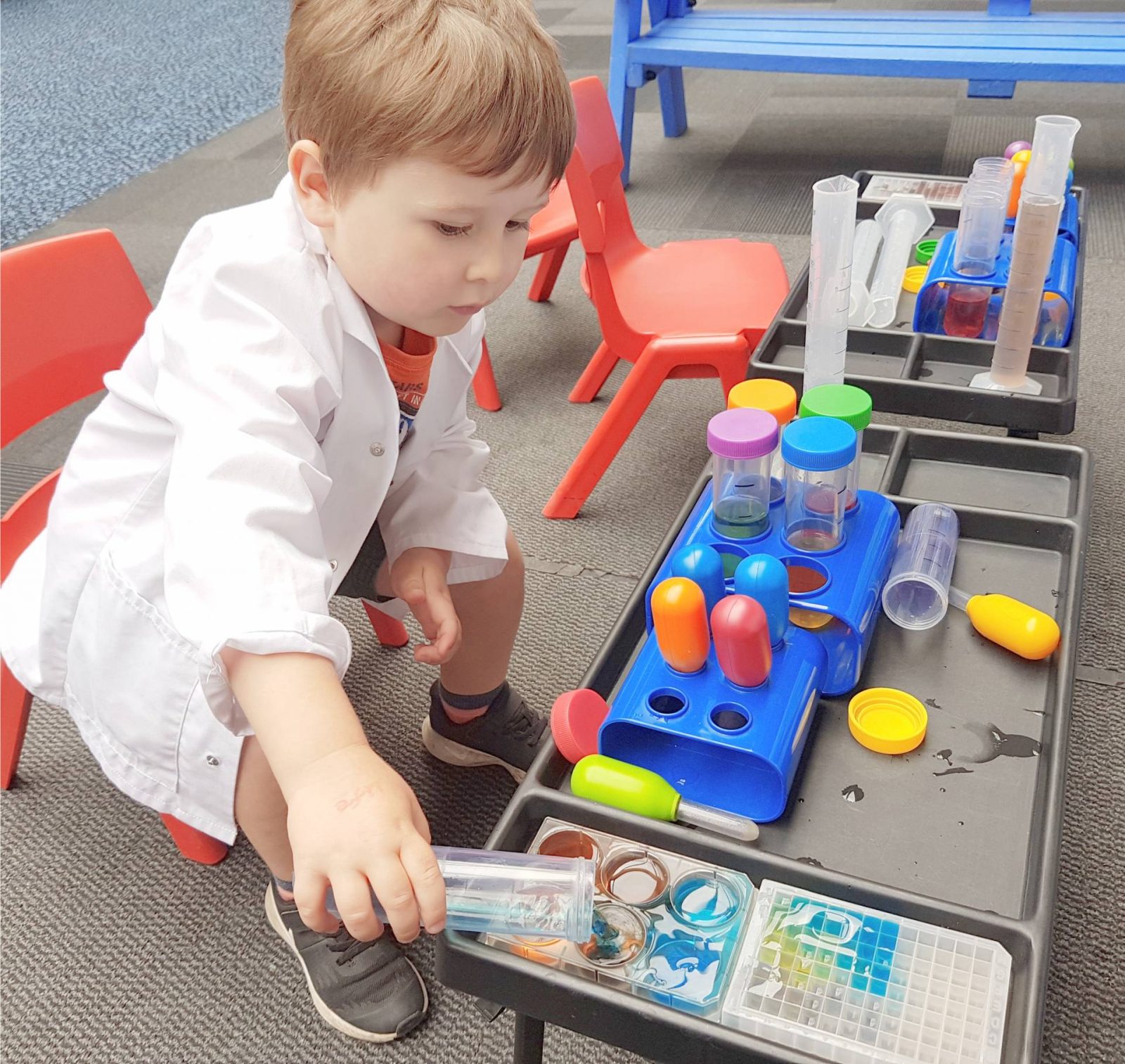 The little man enjoyed the test tubes with coloured water outside the experiment zone which made up for the fact he isn’t allowed inside. I do wish that during the week they’d allow younger children into the experiment zone rather than just 7 years plus. He loves experiments and is always disappointed that he can’t join in. 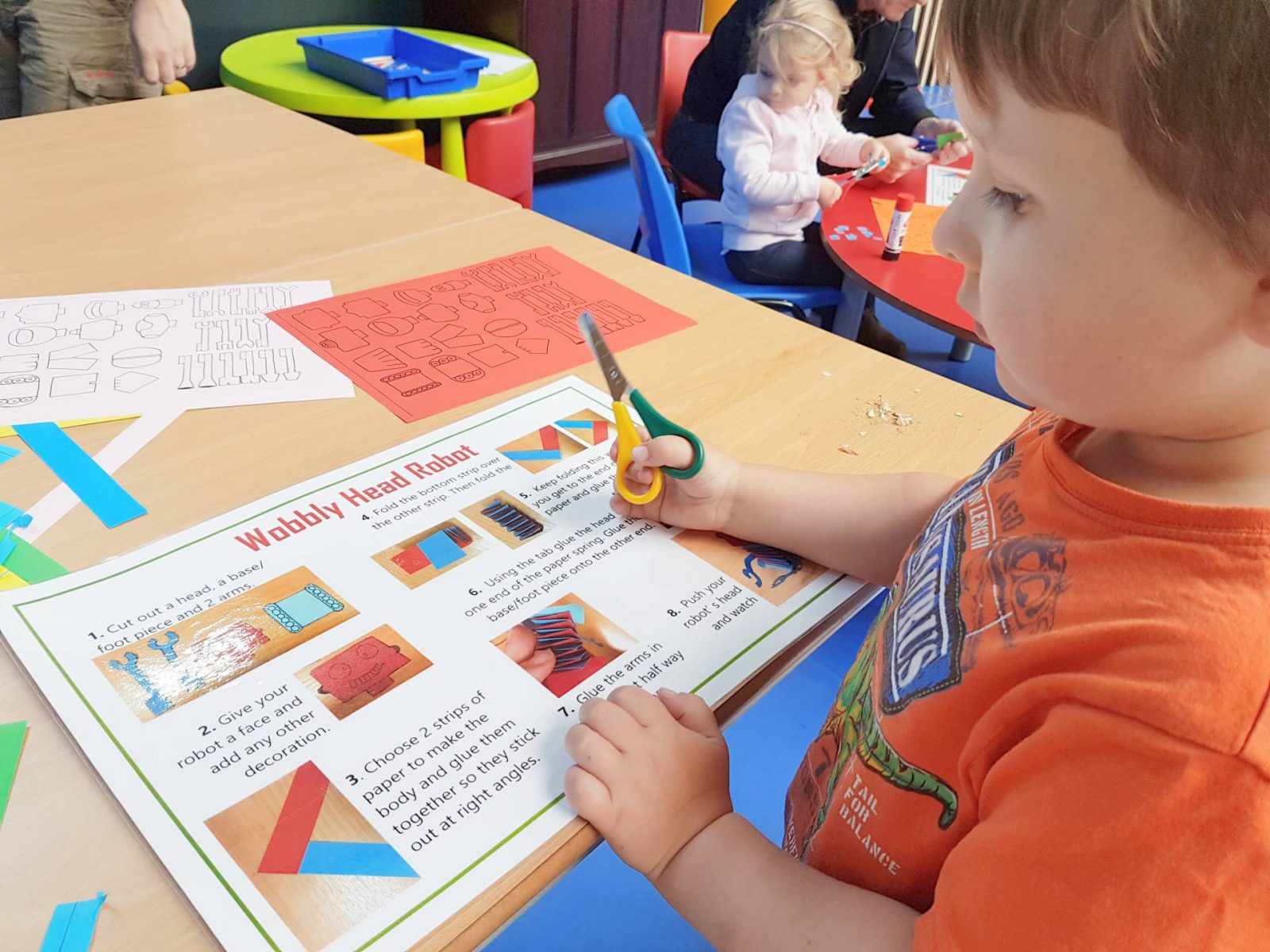 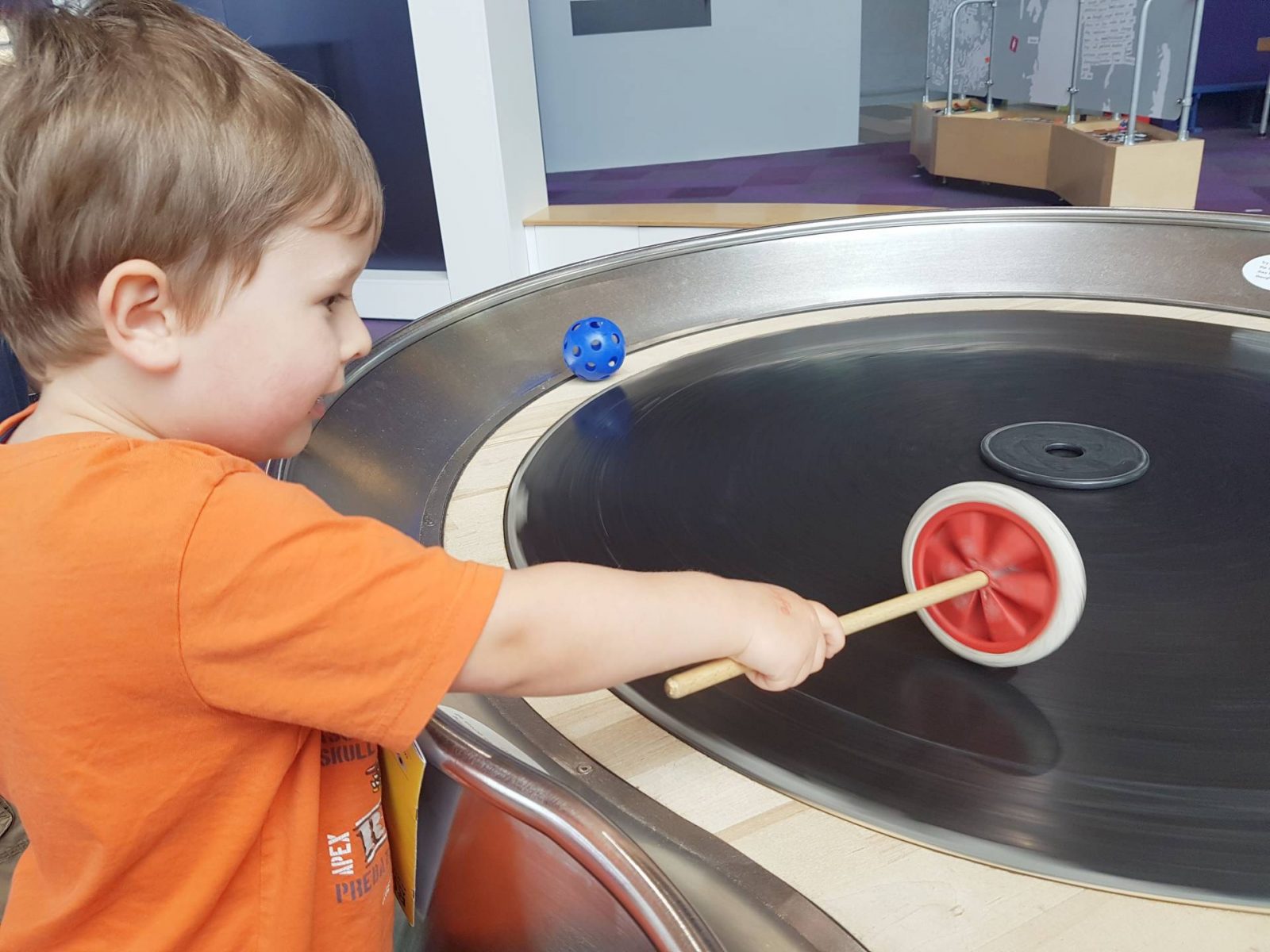 We also spent time in the curiosity zone which is always lots of fun. The little man loves to play with the spinning turntables and the Bernoulli Blower. 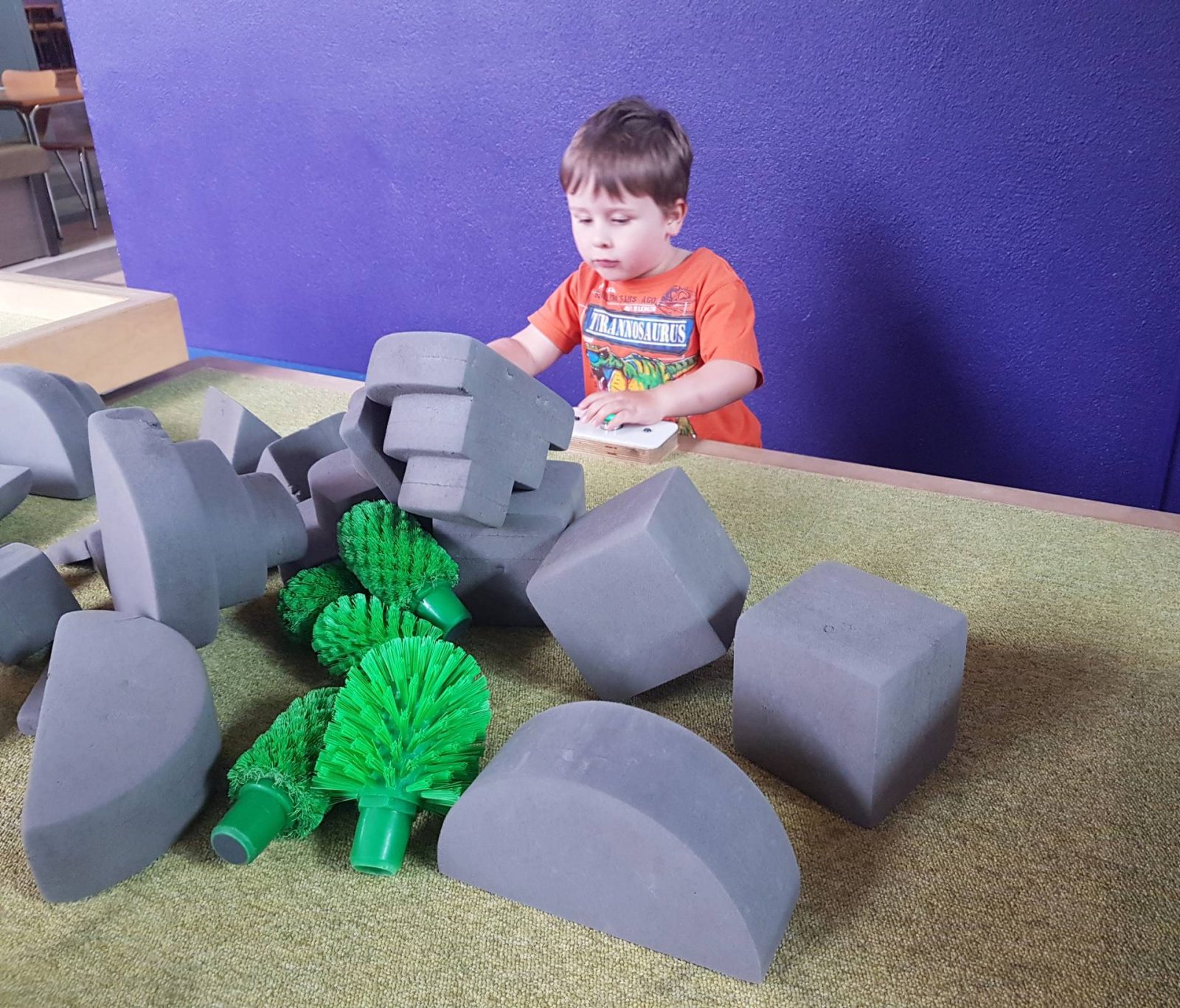 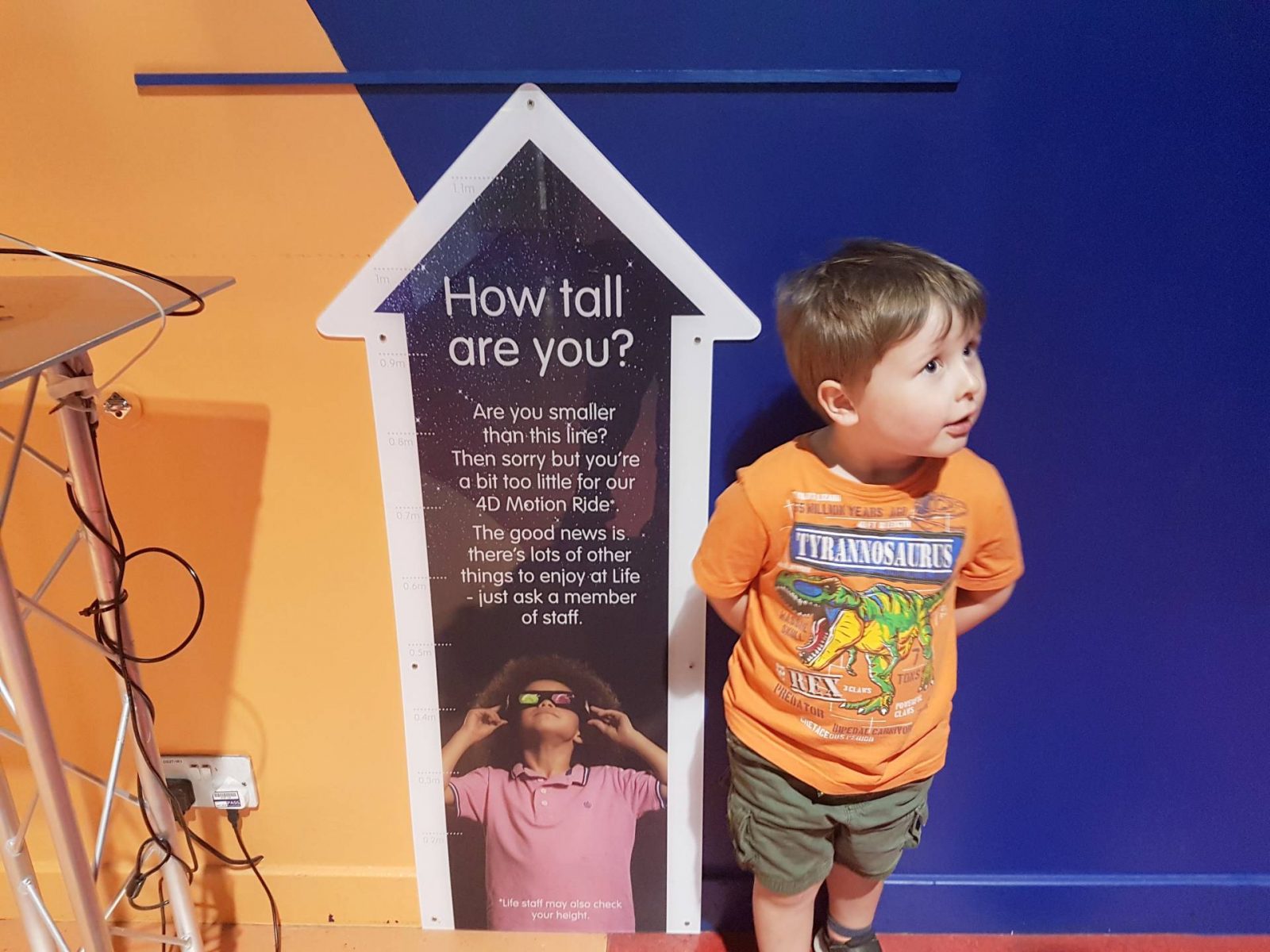 He measured himself against the 4D ride again … he dreams of being tall enough to go on it. 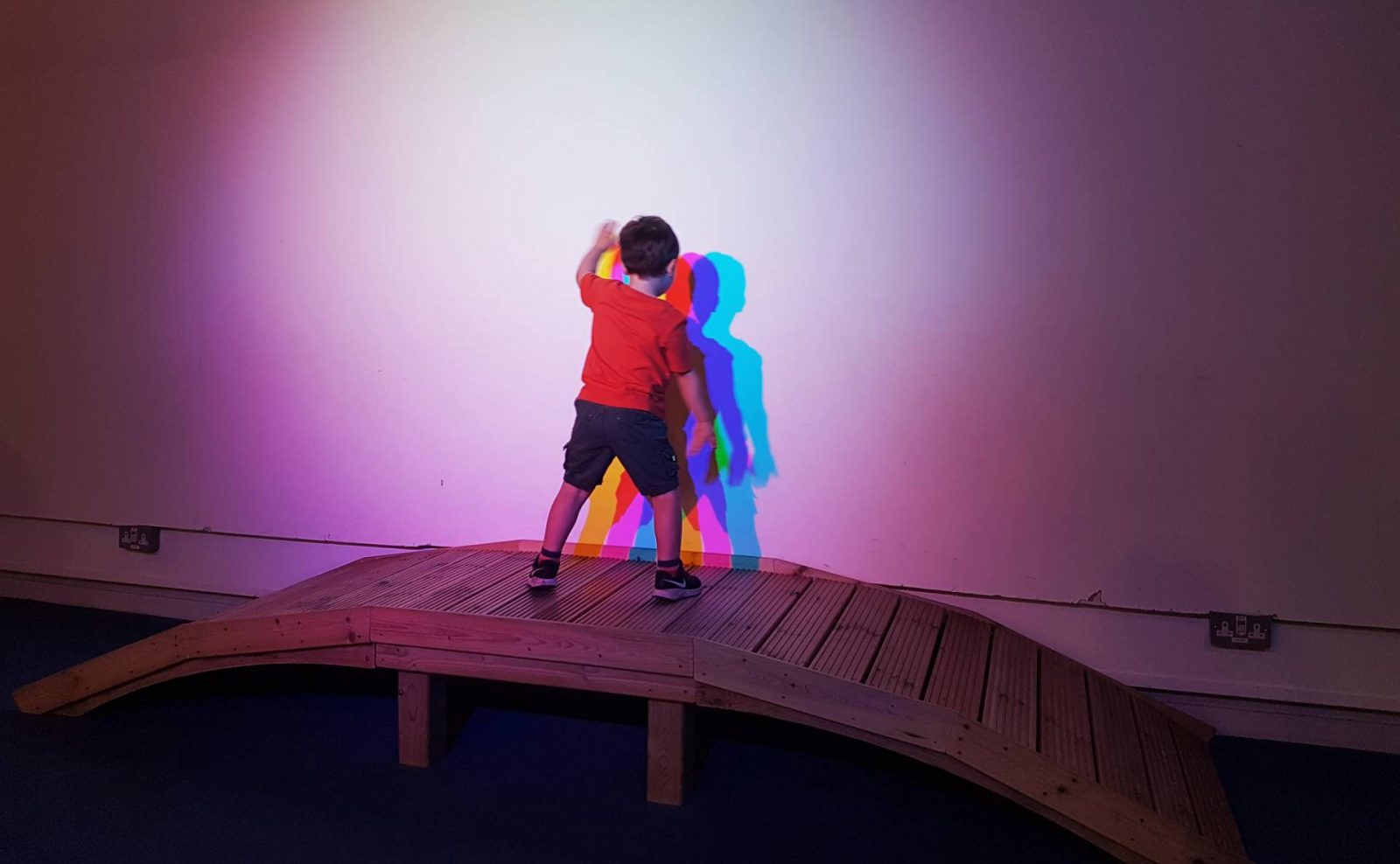 After plenty of exploring down stairs, we headed up to the young explorers zone which is specifically designed for under 7’s. 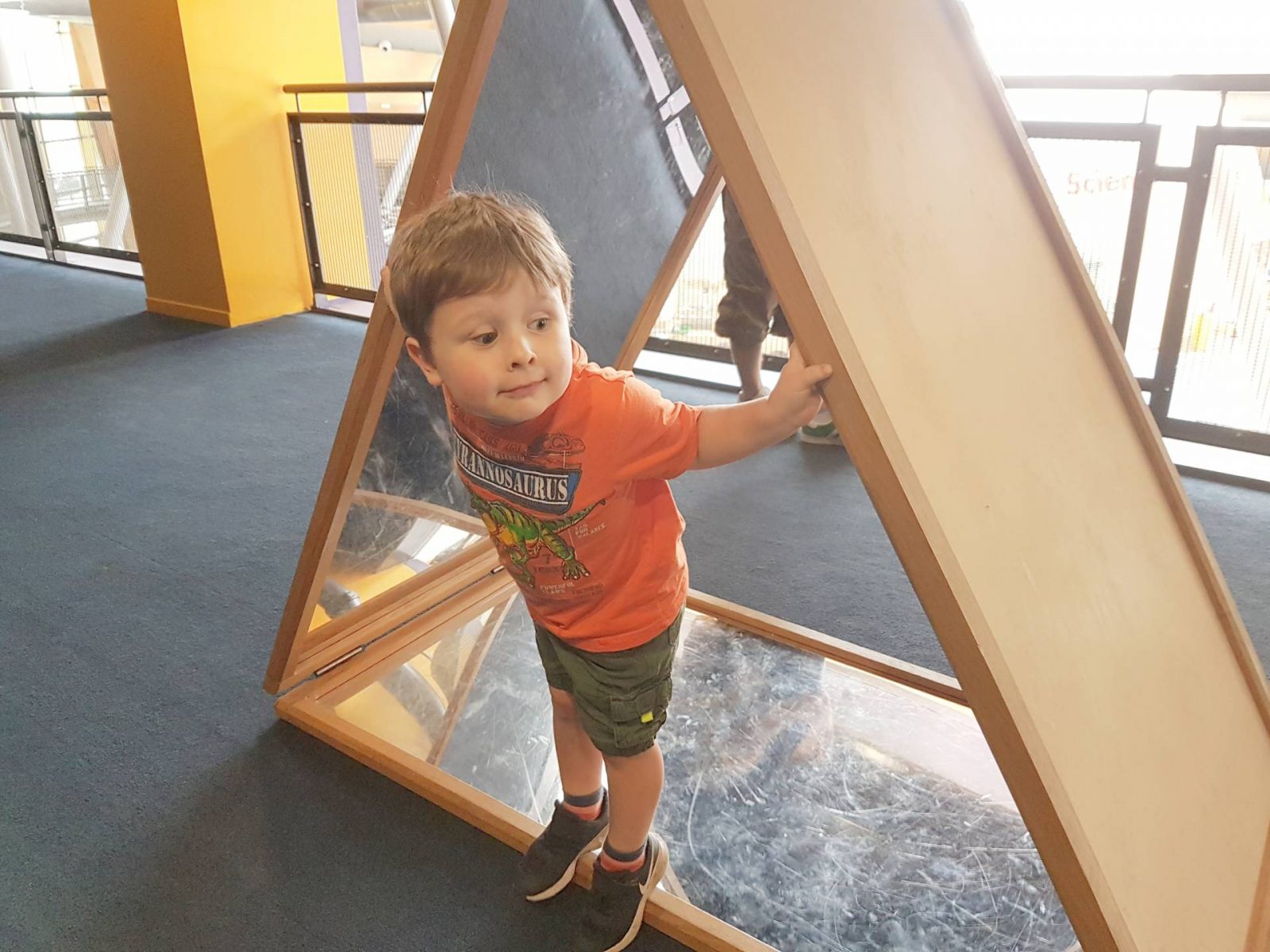 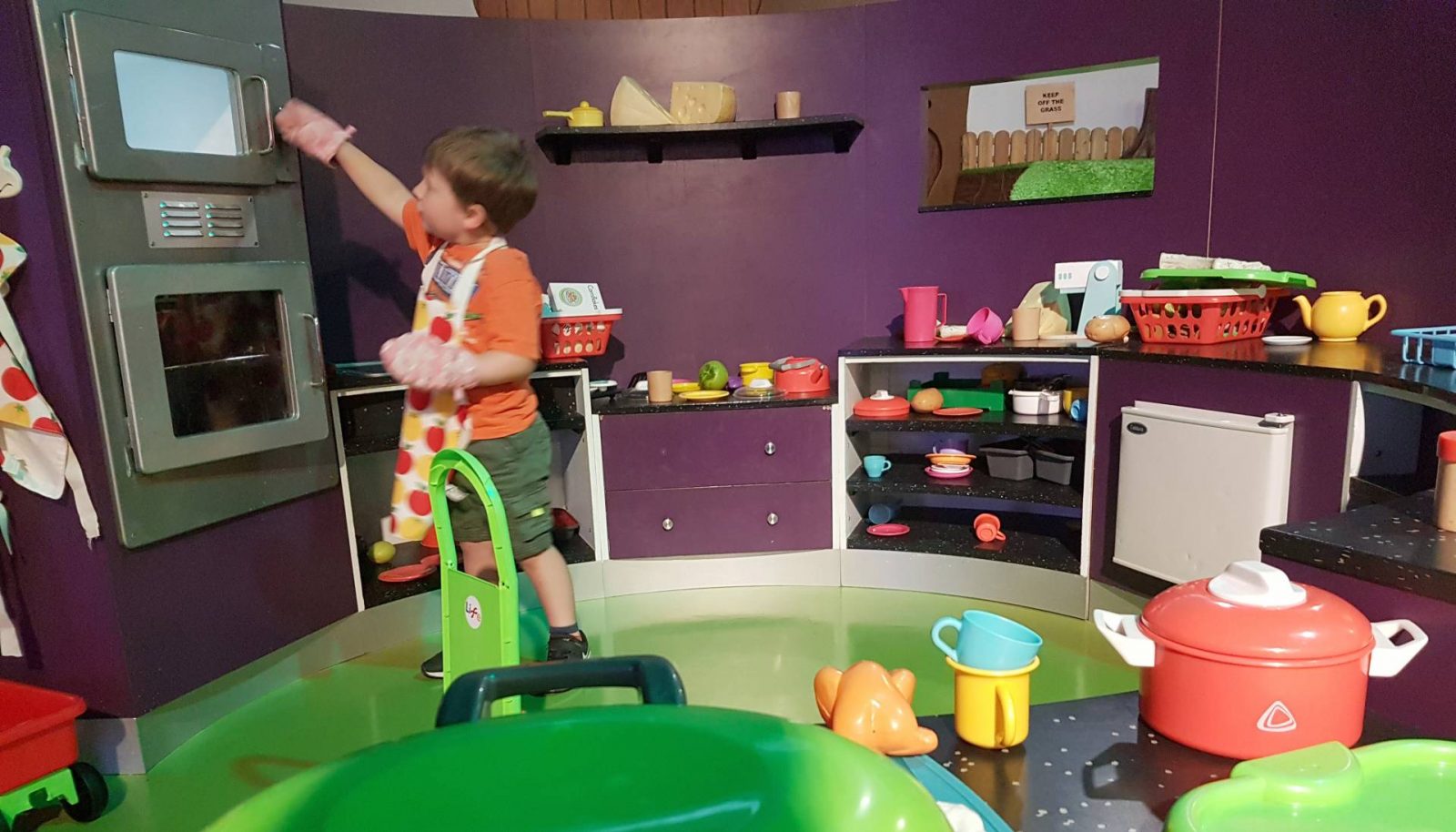 We spent the remainder of our afternoon up there where we pretty much had the place to ourselves. We had a lovely visit to the Life Centre and the Robots Then and Now exhibition is definitely worth a visit, regardless of your age.

You can find out more about Robots Then and Now and to book to visit at www.life.org.uk There is a great offer on until Monday 16th July, where you can get 20% off pre booked day tickets for during the summer holidays.

* Our entry tickets and food were complimentary.