Do you take your children to the theatre?

We’re regulars and have been since the little man was young. According to research, the theatre is great for children’s development and it offers many great benefits for both children and their parents.

Here are some of the positive things the theatre can have on children and the benefits it delivers.

One of the major benefits of taking your kids to the theatre, is that it helps them to understand emotions better. Their brains are like a sponge and theatre performances can teach them so much about human emotions.

As they watch the shows, they’ll be able to focus not just on the emotions on stage, but also their own emotions. Many experts agree that theatre can play an important role in the emotional development of children.

Fire up their imaginations

Theatre performances can really ramp up your child’s imagination. When performers go onto the stage, one of their goals is to inspire creativity from their audience. This is especially true during kids theatre performances.

Children today don’t rely upon their imaginations as much as they used to. Technology has certainly taken over in recent times, with most kids spending hours in front of a screen each day, rather than engaging in imaginative play. So, taking them to the theatre can really help to fuel their imaginations and get them away from the confines of technology. 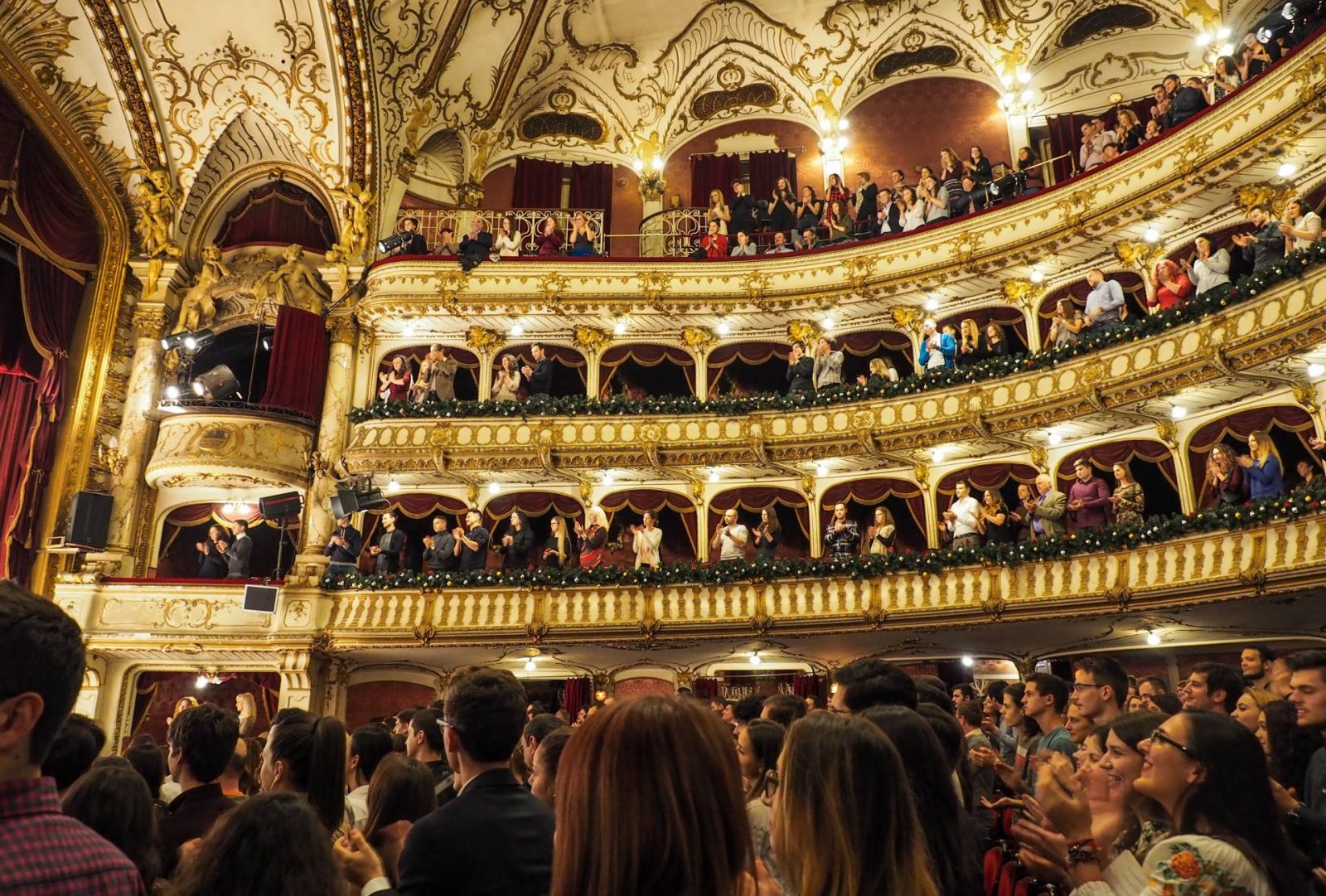 Of course, one of the main benefits of taking kids to the theatre is the fact that it’s fun! Even if you aren’t a huge lover of the theatre yourself, going to a kids performance is a lot different to an adult performance. You may just be surprised how excited your kids get at the prospect of going to the theatre!

If you’re looking for something to keep the kids occupied during the holidays, a theatre show can be ideal. It’s cheaper than you might think too; especially if you book through a company such as Discount London.

Overall, the theatre may not be your first choice of children’s entertainment. However, as you can see above, it does deliver some pretty impressive benefits. Why not take a look to see which shows are on near you this summer? Your kids will definitely thank you for the opportunity to view a live performance.