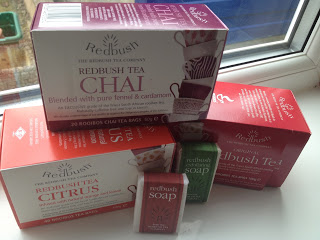 The lovely folk at Redbush tea recently sent me a few of their items to try and write about.

So who are Redbush Tea?

The Redbush Tea Company was started in 1997 when their South African managing director wisely realised that Britain needed a cup or two of rooibos tea. The rest, as they say is history. They are the only UK (and probably the only) tea company that sells purely rooibos tea products.

All of Redbush tea products are naturally caffeine free and contain less than half the tannin of regular black tea.

I was also surprised to sea on their website Redbush Tea that they sell stationery, jewellery and fridge magnets.

I can’t believed how well this tea went down in our house. My other half is a huge tea fan and has all sorts of wonderful varieties on the go, but he loved this, and straight away asked where we’d be able to buy it from. 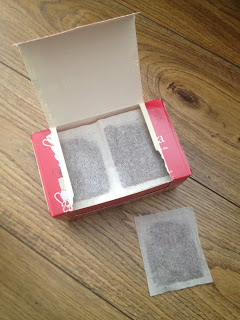 My favourite was the Chai. Even opening the outer box was exciting, it smelled amazing, like a comforting warm liquorice smell. I couldn’t wait to try it.

The teabags themselves look very natural when you put them into water, the tea was dark and luxurious. 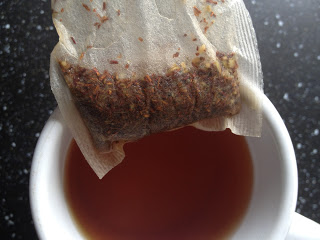 The Chai taste was amazing. I am thoroughly impressed and will definately purchase them again. My other half loved the Finest Redbush.

The soaps were also great, though maybe a little ‘bitty for me’. I have a bit of a phobia or picking things off my sking after getting out of the shower. The soap did feel very creamy and luxurious though, and I was very impressed. 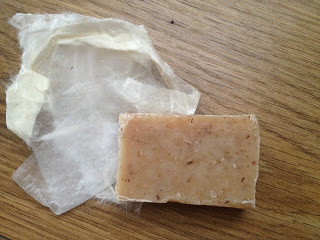 Check Redbush tea out – you really won’t be disappointed.