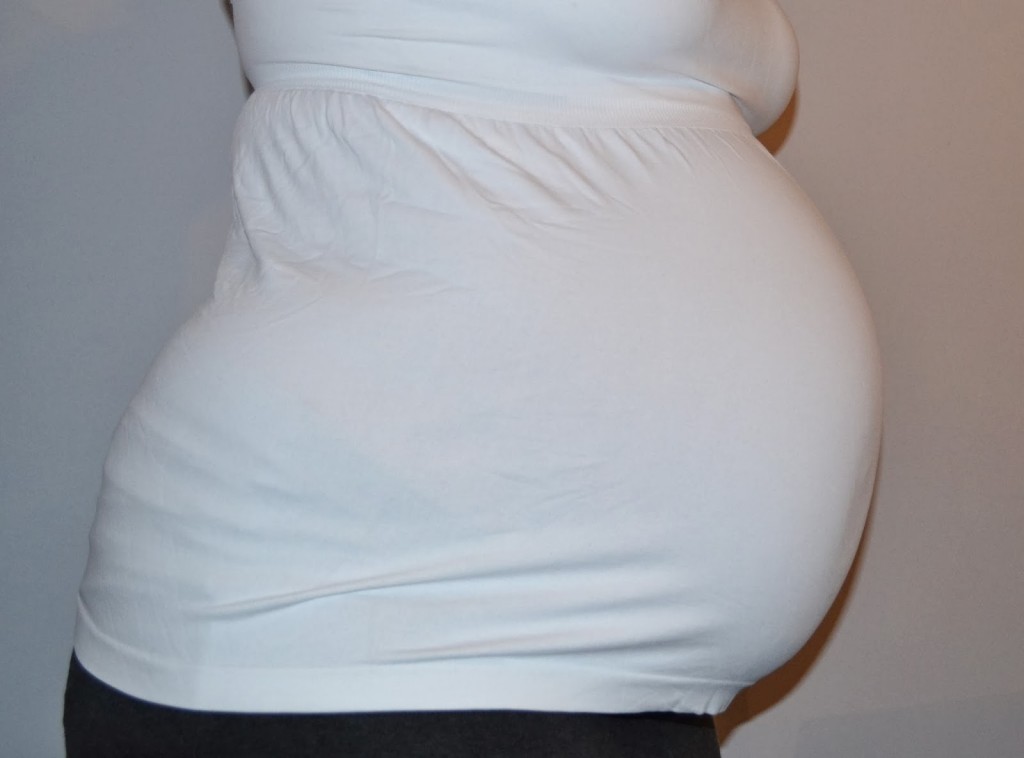 This is a little late as I am now 37 weeks and 3 days pregnant! How scary is that?!

I have a massive update .. I have finally been booked in for a C section. I’ve been booked in for one at 39 weeks, so our little man should be here on the 6th February, providing he doesn’t decide to evacuate any earlier. That’s less than two weeks time. It’s been panic stations in the house trying to get all the final things done, but now all that’s left to do is one massive clean and then I think we are officially ready for our baby to get here. 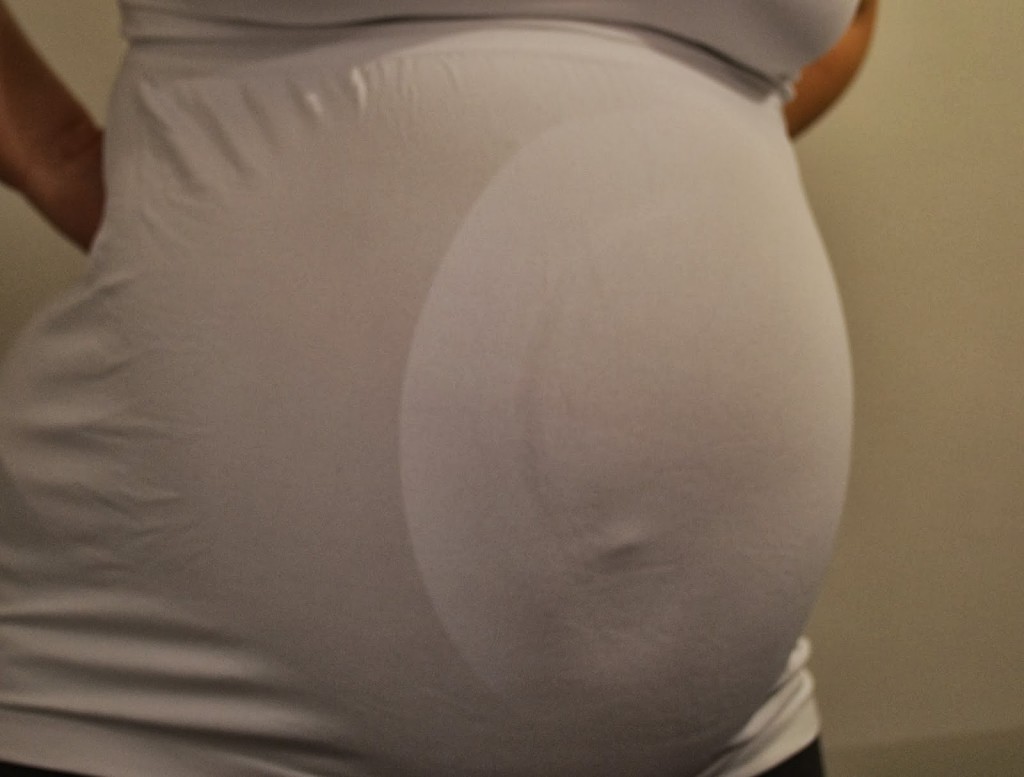 I’ve still got a lot of back and pelvis pain, though I am trying not to take too much medication. My consultant had suggested moving from Codeine too Tramadol but I refused, instead I’m just going to try and take it a little easier. I’m also suffering immensely from heartburn, particularly at night. I’m making a conscious effort to each tea much earlier so I have less food swimming round in my belly before bed.

My boobs seem absolutely huge and heavy. I’ve gone from a modest 36C to straining the seams of a massive 38FF! I hope they go back to normal after the birth because they are so heavy and sore.

I am still up every night at least 6 times to go to the loo. It’s driving me mad, but at least I can see the light at the end of the tunnel.

I have finally started my maternity leave from work! It’s such a nice feeling, especially when I’ve had a sleepless night, knowing that I can crawl back to bed if I want too.

I have one more midwife appointment before baby is due, and no more consultant appointments.

Baby is still quite lively, though not as much as he was, this is probably because he’s well and truly run out of space. He still likes a bit kick on a night time and regularly gets hiccups. At my last midwife appointment I was told he was 3/5’s engaged and pretty much ready to be born.

The cot and pram are finally here. After a massive faff on we managed to put the pram together and have had a bit of a fiddle with the car seat in preparation for his trip home from the hospital.

It’s so exciting but terrifying at the same time. I’ll try and get another update in just before the birth, but it may just be a birth announcement!