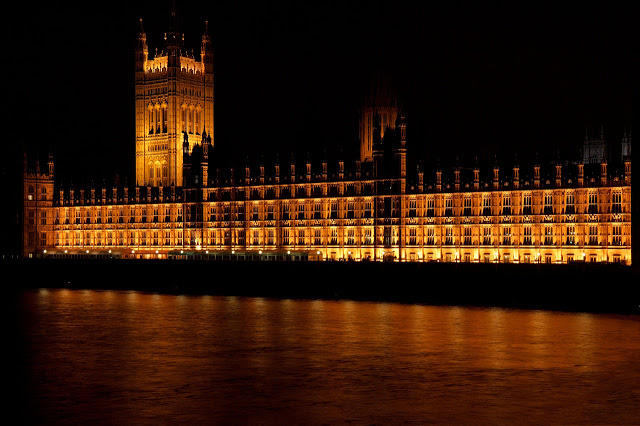 We only need to look at the news to see the ongoing ordeal the Syrian refugees are facing, the constant threat of terrorism and the rising crime rates. There are plenty of this things for us to worry about today, so I dread to think what the future holds for our children.
A post by Pocketful of Rye, sharing the results of a survey commissioned by the leading online UK voucher, coupon and discount deals website, My Voucher Codes, shows some results from research into family lives and the main concerns parents have for their children’s future.
The results after asking over 1000 UK families showed that 44% of parents were concerned about financial instability and the economy, 40% were worrying mainly about the threat of terrorism and extremism, 37% thought houses prices and high rents were a big worry, 24% felt uneasy about about crime, 14% were concerned by bullying and 11% were on edge about drugs.
The survey also looked at results from different regional areas:-
London – Financial instability and economy – 48%
Scotland – Extremism, terrorism and safety – 30%
South West – Extremism, terrorism and safety – 43%
South East – House prices and high rents – 75%
Wales – Financial instability and economy – 60%
West Midlands – Financial instability and economy – 71%
East Midlands – House prices and high rents – 40%
Yorkshire & the Humber – Financial instability and economy – 60%
North East – Financial instability and economy – 57%
North West – Extremism, terrorism and safety – 68%
Northern Ireland – House prices and high rents – 33%
In the North East, where we live, financial instability and the economy were the most predominant worries. This doesn’t actually surprise me. There are a lot of people in the North East out of work, relying heavily on the benefit system and living in social housing.
I worry daily about the little man, whether it’s the fact he hasn’t eaten his dinner, isn’t reciting his 9 times table or something much more serious like struggling to find a job later in life.
Nowadays, a job is very rarely ‘for life’. Work can be hard to come by and even harder to keep. When I left school at 16, I was lucky that I walked straight into a reasonably well paid job and have worked and studied ever since. I worry that when the little man is older he’ll struggle to find a career, struggle to earn a reasonable wage and struggle to be self sufficient.
I also worry about how hard it will be for him to get onto the property ladder, house prices rise but the average wage doesn’t increase enough to allow people to have a disposable income and the luxury of saving regularly towards a deposit. The average wage isn’t usually enough to get onto the property ladder and parents often need to contribute if they wish their child to own their own home. My own Mother paid for over half of our mortgage deposit which we were extremely grateful for. Although my husband and I both worked full time we struggled to pay off old debt, pay rent and save enough each month towards a house deposit, we didn’t by our first home until we were in our late 20’s and I suspect this age will continue to rise.

Like most, I worry about terrorism. immigrants and the threat that we as a country face each day. I worry for the little mans safety but at the same time I don’t want him to miss out on things because he’s too scared to go anywhere to take chances. The government need to make firm decisions on how we police our borders, the welfare we offer immigrants and ways in which we can make the UK safe. Whenever something of note happens, the UK seems to come to a standstill, we seem unable to cope with anything out of the ordinary, we never seem to have a back up plan. 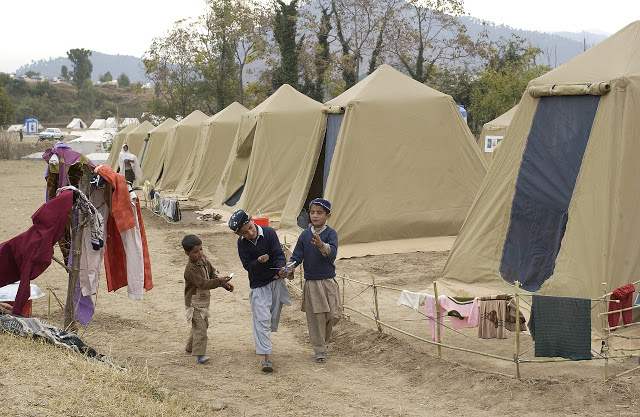 I worry about how much schools have changed dramatically in recent years. Not a week goes by without a report of knife crime or gun crime or a teacher being assaulted. What happened to children going to school to learn and pupils respecting the authority of staff, it seems schools have become a place where your social standing is more important than your education. I want my child to have a good education, respect his teachers and enjoy his school years without being frightened of being stabbed, attacked of bullied.
Although crime is always a worry, with regards to crime rates I actually feel quite lucky to live in the North East. Gun crime, murders and serious sexual assaults are of a much lower scale that many other areas of the UK. Whilst I don’t always feel ‘safe’, there are many places, even in this country where crimes rates are much higher and I’d be much more scared for my family and I.
I intend to prepare the little man for the future as best I can, whilst there are many things in the world that we can’t change, we can help shape him into a kind, caring and responsible person.
I want to be in a position to help him buy his first house, teach him right from wrong, encourage him to be responsible for his own actions, work hard for what he wants and treat those around him with respect and dignity.
What worries do you have for your children?