It seems ages since I wrote an update about what we’ve been doing and how the little man has grown. I got side tracked over Christmas and started to find his monthly updates a bit of a chore. Rather than write something monthly, I’ve decided just to write a bit more randomly, just when I feel like it and stop trying to stick to a schedule.

We had a nice little Christmas and New Year and started 2016 with lots of plans and hopes. Blog wise, I finally took a bit of a jump. I moved away from the safety net of Blogger and moved over to self hosted wordpress. After some initially niggles and lots of shouting (from me) TSO Host is now finally my home. I picked a simple Pipdig theme to install  and Zoe Corkhill helped mend the damage my hubby caused with his blog migration attempts.

I’ll be honest, WordPress terrifies me a little, all this talk of plug in’s and focus words is more than slightly out of my comfort zone. I’ll plog on though, I intend to make more of an effort with my blog this year, move away from pants reviews and focus more on family life, home, crafts and making and recording memories with my little family. I’ve got some lovely guest posts coming up in the next week which will keep you entertained while I’m swanning round on my cruise.

We’ve got an 11 night family cruise booked. We’re travelling round the Western Mediterranean, starting in Barcelona with stops in Sardinia, various parts of Italy, Sicily and Spain. The best part? It’s a free holiday. I was lucky enough to win it in conjunction with Metro Radio and Norweigan Cruise Lines. All we’ve had to do is pay for the little man to come. I’m both excited and terrified. It’s our first cruise and it’s also the little mans very first trip on a plane. I’m thankful it’s a short flight, as I’m sure the other passengers will be! I will also be internet free for the majority of the trip, at $0.75 per minute for wifi on the ship I’ll be concentrating on reading books, having early nights and taking a step back from social media. That said, the thought of coming back to a jam-packed inbox makes me feel a little bit sick already. 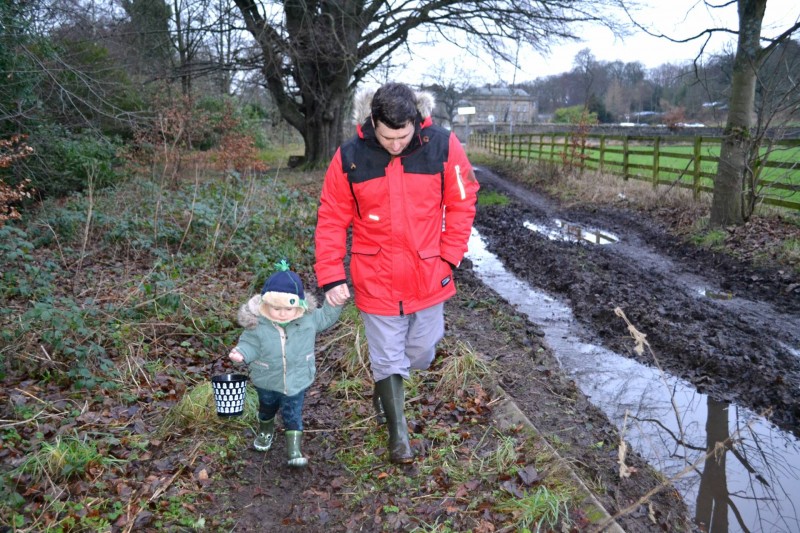 The little man is almost 2! How did that happen? I feel like I’ve blinked and he’s now a full-blown toddler. He’s a funny little thing, very head strong and independent but such fun to be around. His favourite word is ‘no’ and he loves playing with Playdoh which rather unfortunately, he calls ‘Pedo’. 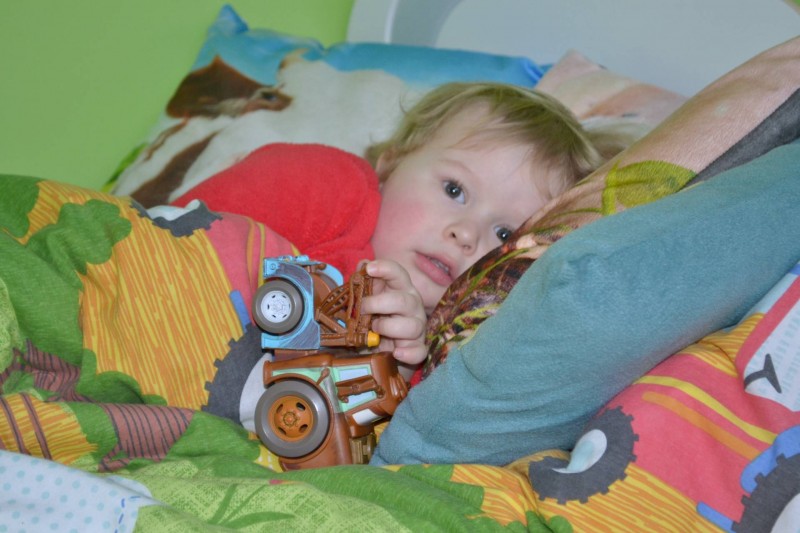 We’ve started going to more classes and groups seeing as he’ll not be going to nursery for a good while yet. We go to two playgroups if I’m off work, a messy play group and usually either swimming or a visit a soft play to burn off some energy. Days in the house are rare but when we are in, he loves playing with his ‘nee-naws’ and watching Homeward Bound on repeat.

His words are coming on, he will say Mammy, Da (for both Dad and bus), Nana, Archie, Nee-nee (which is my uncle Cecil), nee-naw, digger, nam (van), door, baby, no, woa-woa (big), ball (which can also mean bubbles or anything round in shape), Pedo (Playdoh) Niner (which is a bottle of milk, he says niner because he used to have 9 scoops of formula which he used to count out) and Dee, dee, dee (one, two, three), ow and more. He’s started putting words together, so will say things like No Mammy or more digger mammy. He can identify lots of things in his picture books and will happily point them out if we say their names.

He’s a funny little fella and loves to be the centre of attention. He love spending time with my Mam and had his first night without Mammy and Daddy this week, we spent the night in a hotel while the little man stayed with his Nana. He loved it.

We’ve got lots of adventures planned for this year. Our cruise next week is the first of many. We’ve booked for Geronimo Festival, we’re going glamping and will be having lots of days out. I’m also hoping we might have another holiday later in the year if Hubby can find cover for the shop.