Barcelona is one of my favourite European cities and has so many beautiful things to see and do. It’s the second largest city in Spain and sits facing the Mediterranean Sea.

With ancient city calls, tall temple columns and winding stone alleys, Barcelona is a stunning city in which to spend some time. There’s something for everyone and you can wile away hours wandering through the streets.

We usually travel with one of the cheaper airlines and stay near to the La Rambla area of the city. You can find a great selection of hotels on the HotelsCombined website depending on your own requirements. I’d recommend using one of the tour buses to see the the main tourist sites if it’s your first visit. You can buy a two day pass which will allow you a look at the sites and an informative guided commentary.

I thought I’d share some of my favourite places, some of the places you must see during your visit. 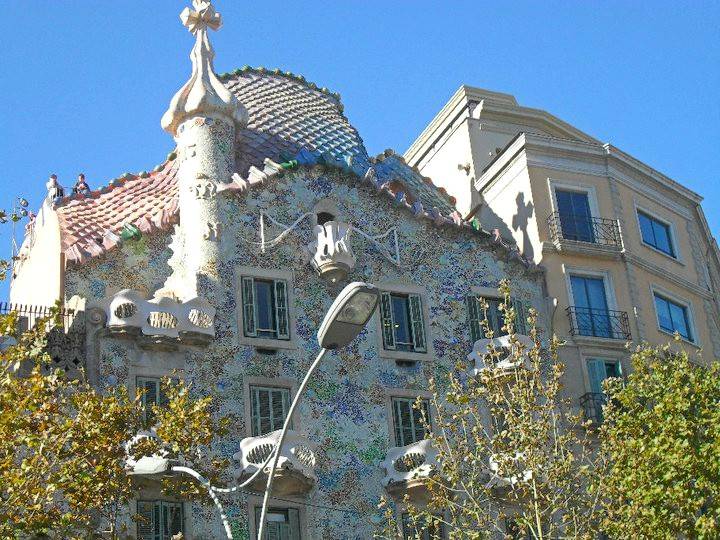 Barcelona is home to various whimsical creations by Antoni Gaudí. His approach to architecture has helped create some of the most aesthetically pleasing places in the region of Cataluña.

Casa Batlló is located in the centre of Barcelona and is an old house that was remodelled in 1904 by Gaudi. It’s such a stunning building with flowing edges and not a straight line in sight. The front of the building is decorated with colourful ceramic times which are eye catching and looks almost like something straight from a fairy tale.

La Sagrada Familia is the most famous of Gaudi’s works. The construction of the church started back in 1892 and completion isn’t expected until 2030!

Entry to La Sagrada Familia costs €15 but this only allows access into the church. If you wish to climb the tower to see the view across the city, you’ll need to pay €24 for your ticket.

The church is by far the busiest attraction I’ve seen in Barcelona, even out of peak season. There will be queues but there are plenty of coffee shops and ice cream stalls in the nearby streets which will make the wait more manageable.

Parc Güell was built between 1900 and 1914 and is on today’s UNESCO’s World Heritage List. The park is full of unusual shapes, multi coloured ceramic statues and despite the fact it will be very busy, still has a serene and peaceful atmosphere.

Gaudi is again very apparent within the park. From the stunning mosaic on the ceiling of the Hypostyle Room to the serpentine bench, his designs are obvious as soon as you walk through the entrance. I could spend hours in the Parc Güell, especially in the warmer months. 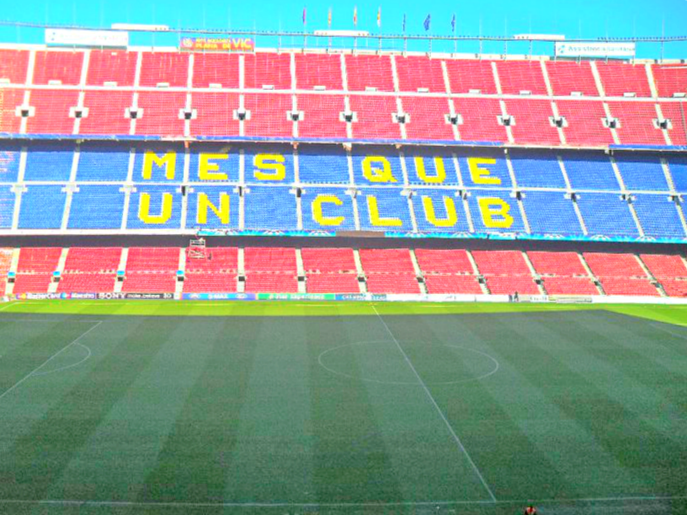 A trip to Barcelona isn’t complete without a visit to Camp Nou, Barcelona’s famous football ground. The grounds are the largest in Europe and once you’re inside the trophy room will blow you away. 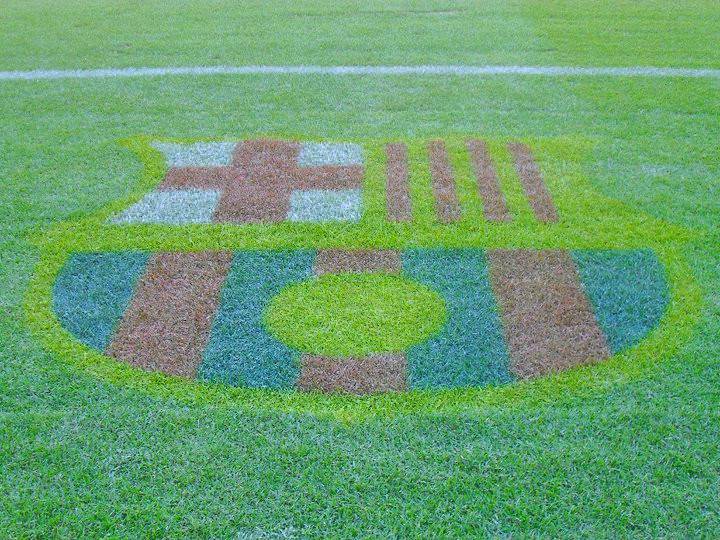 Entry to the grounds and museum will cost you €25 which is a little pricey but it’s worth the visit, evening if you’re not a massive football fan. 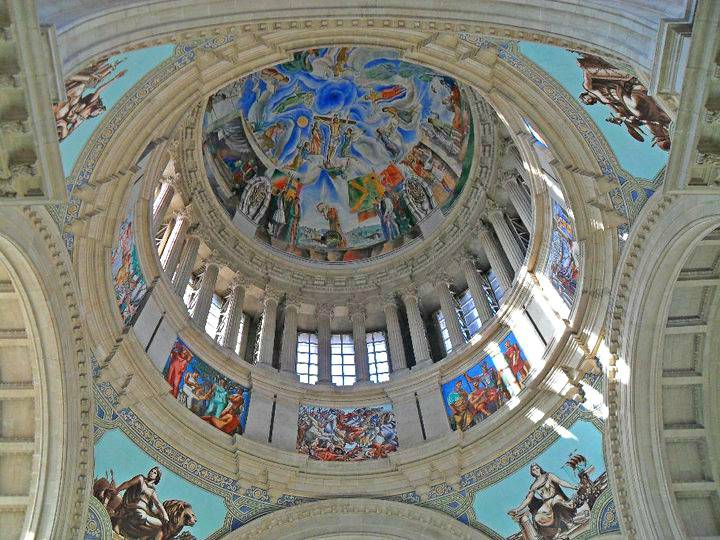 The MNAC is such a lovely building and is one of the largest museums in Spain. It’s home a beautiful collection of romanesque church paintings and the stunning murals on the ceiling will carry you away to another world if you look at them for too long.

General admission to the museum is €12 with an extra €2 charge to visit the rooftop viewpoint. Children and OAP’s are free.

Have you been to Barcelona and visited any of these places?