The snow has melted and we’ve been back to normality this week. 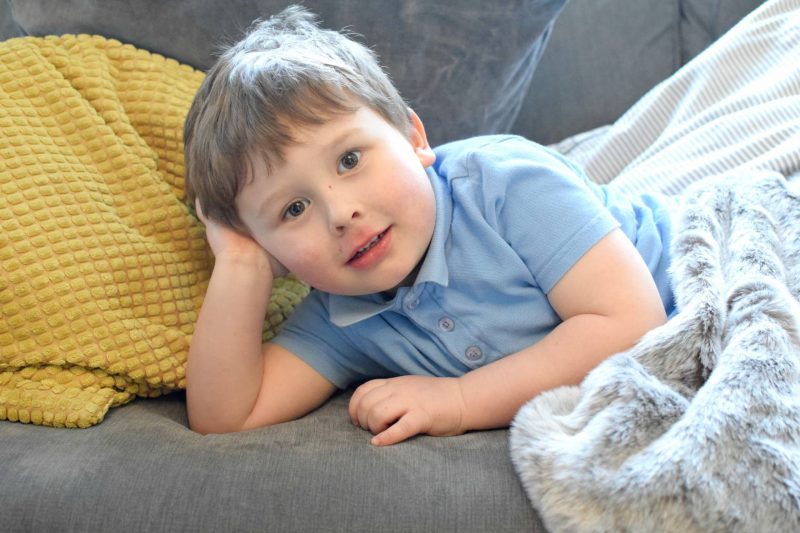 I’ll admit, it hasn’t been a very exciting week. We’re all loaded with cold, the little man has been at nursery and there’s an outbreak of Chicken Pox so I wholeheartedly expected him to have caught it by now. 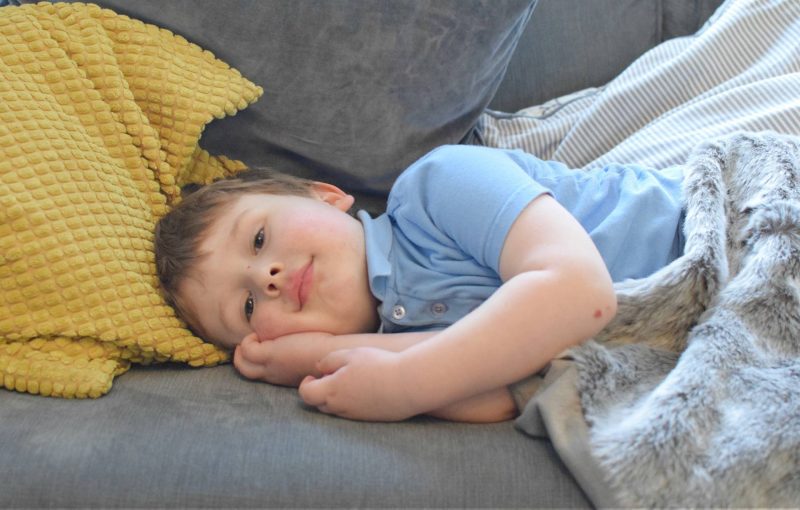 He’s been absolutely worn out after nursery and on Tuesday he went to sleep at 5pm and didn’t wake up until 8am!

We’ve had lots of lazy afternoons snuggled up under my new cosy throw from Sainsbury’s watching Deadly 60 and Dino Dana! 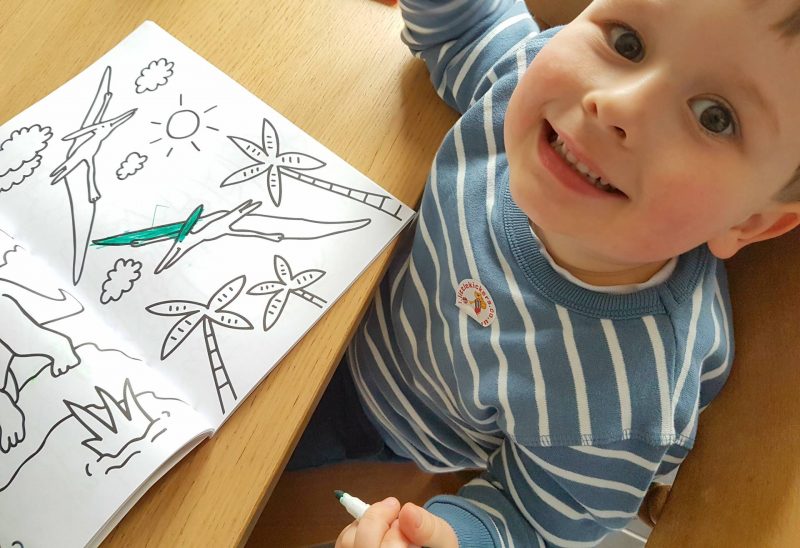 The little man has also found a new love for colouring in and is happy for me to help. I think I enjoy it as much as he does!