I loved being outdoors as a child. I spent hours digging holes, getting messy and hunting for bugs. As I got older, we explored nearby fields and woods. We spent hours running round until we finally fell exhausted, into bed.

It seems those days are gone now.

Some recent research carried out by the Camping and Caravanning Club shows some rather scary findings. A whopping 96% of adults think they were happy as a child because they spent time out doors while 44% of adults expressed worries that their children aren’t as happy as they were as a child.

In more recent years, it seems children are spending less and less time outdoors, preferring to stay indoors, often relying on social media, TV and computer games for entertainment. 72% of the adults questioned, think social media is affecting children’s ability to interact and engage with others which can cause great problems later in life. 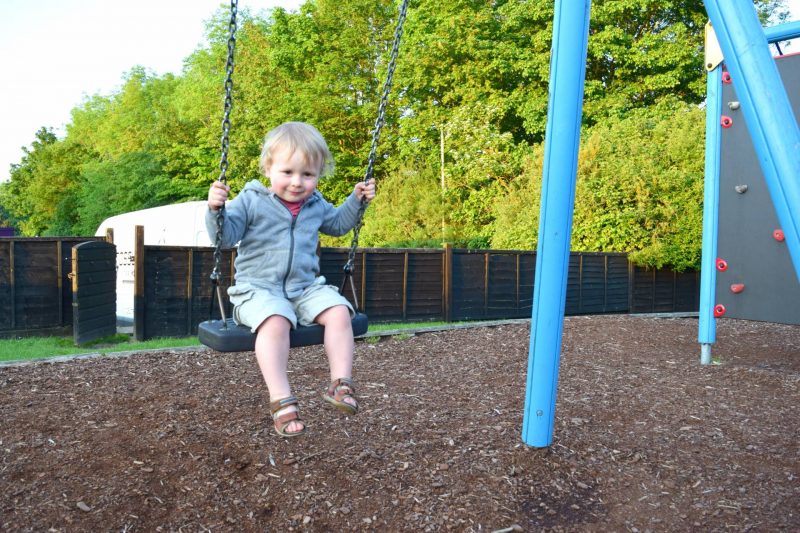 There’s even a term for it, Nature deficit disorder, a phrase coined by Richard Louv who claimed that human beings, especially children, are spending less time outdoors, resulting in negative consequences to individual health and social interaction. 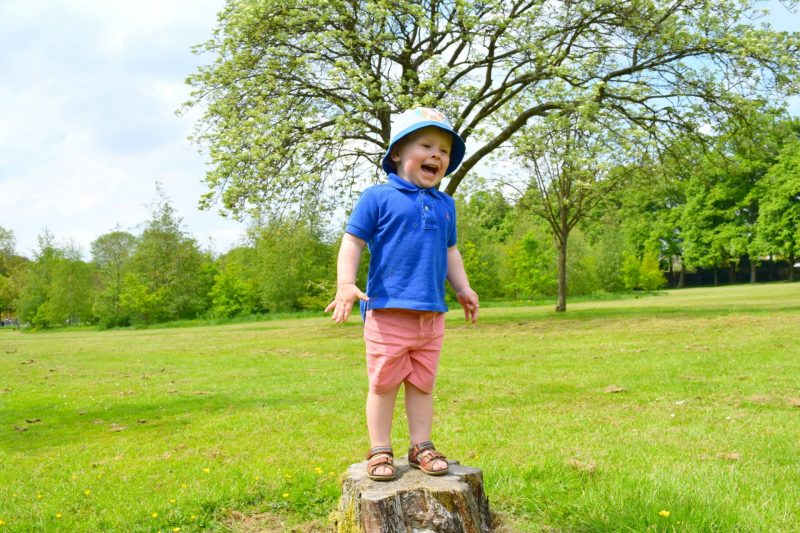 Whilst I appreciate parental fears and the worry that parents feel every time their child leaves the house, I wonder, could we actually be scaring our children into loosing their sense of adventure?

You only need to turn a page in a newspaper or flick the channel on the TV to see another hideous crime, crime is not on the increase, but moral panic is. Should we life in fear, if that fear affects the way we live our life? 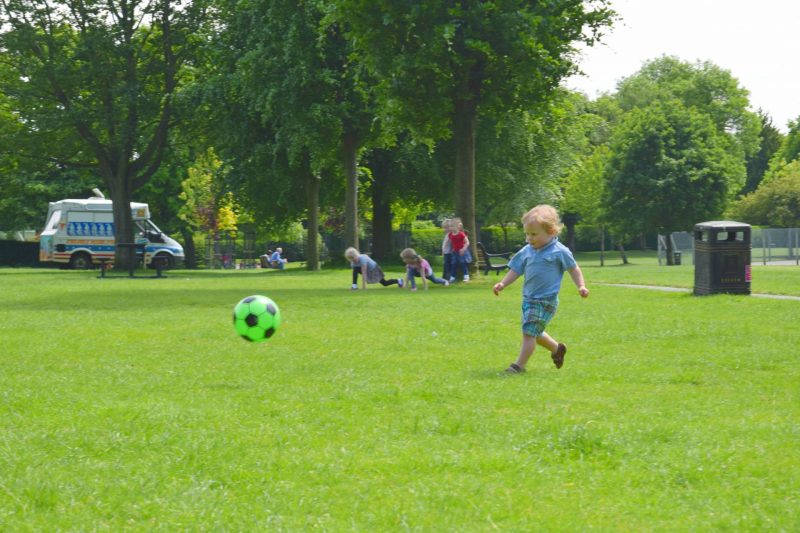 There are many reasons children should spend time out doors –

* It teaches them responsibility. From growing and nurturing plants to helping sort the recycling, it allows them take  an interest in nature and our effect on it.

* It allows creativity and expands the imagination. There are so many more games and adventures a child can have    outdoors.

* It offers stimulation. Outdoor stimulation is completely different to stimulation from a computer game. It uses all  of the senses and the natural environment can be very calming.

* It gets kids on their feet, being active. It doesn’t need to be rigorous exercise, just riding a bike or climbing a tree    helps your child stay fit and healthy. This in turn can help with sleep and stress levels and make for a much happier  child.

I asked some other bloggers why they thought children should be outdoors, and here are some of their responses –

“What child ever remembers the TV show they watched? Spending time outdoors brings you together as a family and helps to provide lasting memories to look back on…plus it means us adults can act like big kids too”

“Spending time outdoors means kids spend less time using screens. They get fresh air and sunshine as well as encouragement to get moving”

“I grew up spending a lot of time outdoors with my bug hunter father, and I’m so pleased that my 6 year old loves being outdoors too. He values the natural world around him, has learnt where crops come from and how they’re harvested as well as looking for bugs. It’s fundamental as far as I’m concerned for children to spend time outdoors, enjoying and appreciating the world we live in”

” So they don’t get rickets”

Do you think your children spend enough time outdoors?