When you are planning a children’s party, be prepared for lots of noise and lots of mess. The little man is having his first birthday party in just under two weeks and we plan to just embrace the chaos and go with the flow. Thankfully, young kids don’t usually care much for the finer things in life, instead preferring to get stuck into fun games and activities – oh, and cake, definitely cake.

If you find yourself at something of a loss while planning a children’s party, below I’ve have compiled a list of some  fun things that are suitable for almost any party! 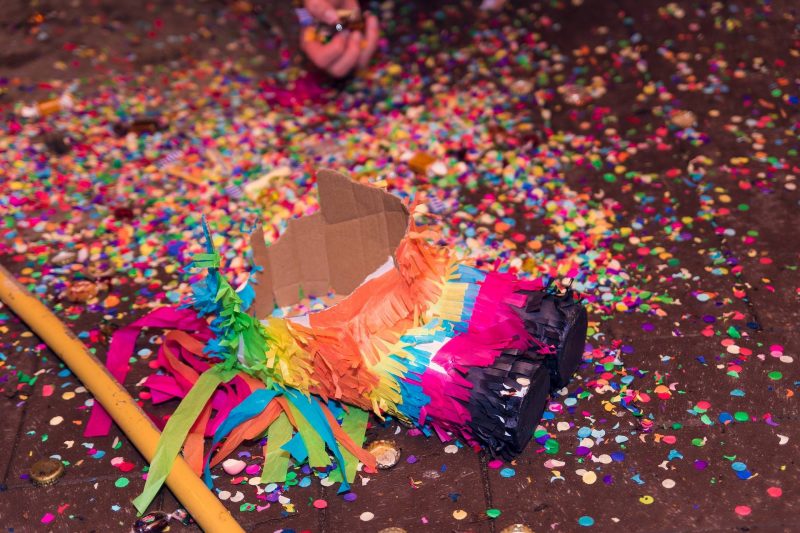 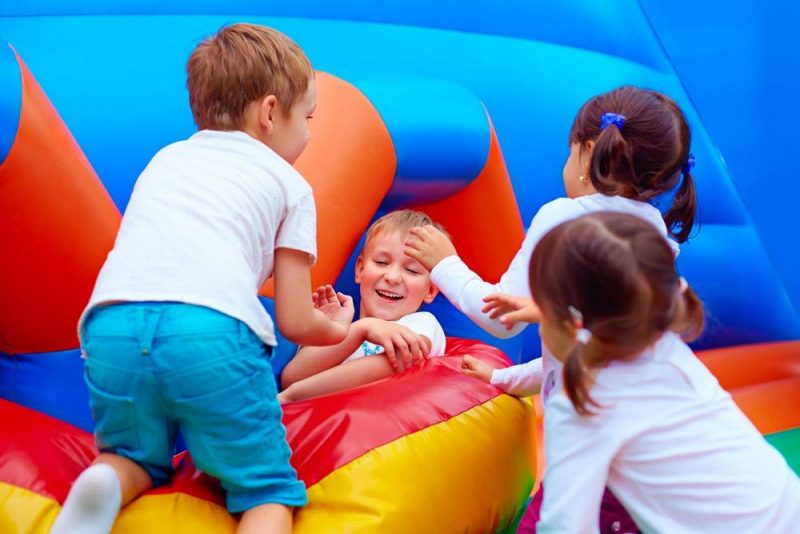 Bounce, bounce, bounce! Almost every kid dreams of having a bouncy castle at their party and who are we to deny them the ability to jump around to their heart’s desire? Even adults can join in the fun of bouncy castles; just make sure to take your shoes off before hopping on!

To many an adult, it still bewilders us when the magician somehow manages to pull a rabbit out of his hat, so imagine how impressed a group of children will be? Make sure to hire a magician that is experienced and comes highly recommended because you guarantee that the kids will let them know if they are unimpressed with any of their magic tricks.

Pin the Tail on the Donkey

When played safely, i.e. under the supervision of a responsible adult, pin the tail on the donkey is a fun party game that can occupy the kids for a good while. Have the kids to take it in turns to put the blindfold on and follow everyone else’s instructions leading them to where the tail belongs. Depending on how young the children are at your party, you may prefer to elect for a game of stick the tail on the donkey with sticky tape or Velcro patches – just to be on the safe side.

Goody bags filled with treats and small toys are part and parcel of what comes with hosting a party. Yes, children will likely forget all about the toys before the day is out, but who cares? Paper bags for kids’ parties help to keep costs down to a minimum, while also being easily recycled.

Everyone has played this game when they were younger at a party. The anticipation is half of the fun as children unwrap each layer hoping to be the one who gets to keep the gift at the end. 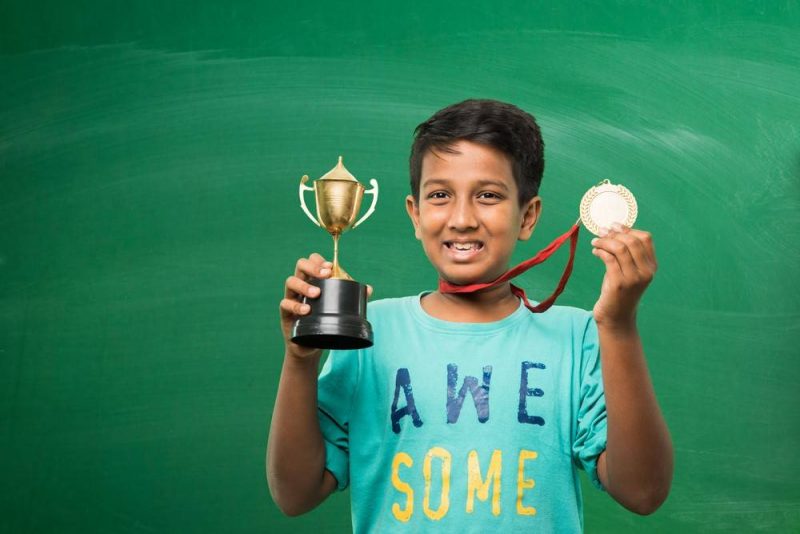 Weather and space permitting, holding a mini Olympics in your back garden can make for hours of fun, as well as being great exercise. Compile a list of games and activities, such as egg on spoon race, target throwing, football, skittles, and swing ball amongst others and get the kids competing for points. Hand out medals to all those that take part.

Simon says ‘touch your nose!’ Simon says ‘jump up and down!’ – Another age old favourite with children of all ages. See who has their wits about them by catching them out and give a prize to whoever is left standing (or sitting, depending on what Simon says). 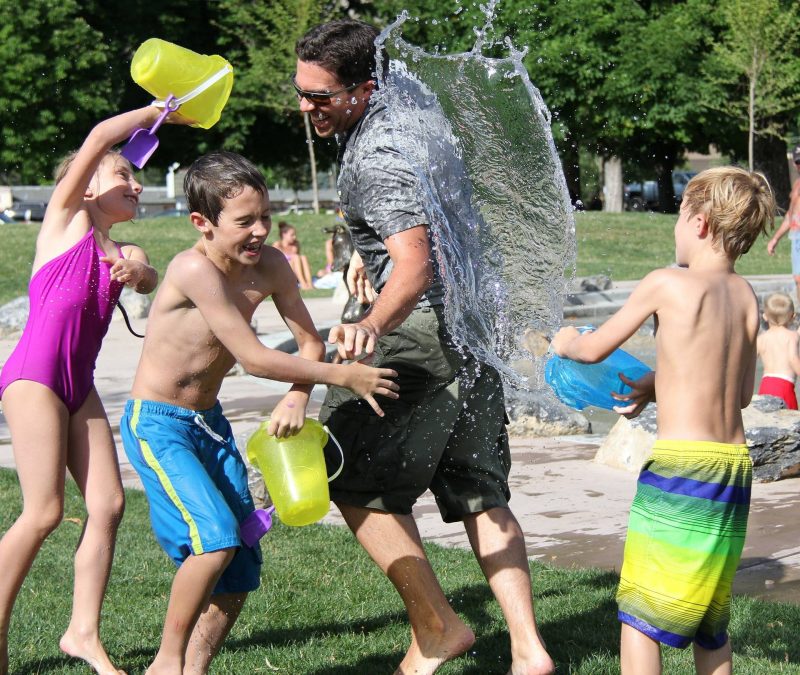 Finally, if there is one thing that kids love it’s to create an almighty mess. If you are planning on holding a water fight at your children’s party, ask for parents to bring a change of clothes and a towel on the invitations. Have a contingency plan because, if the weather turns cold, you do not want children getting wet outside.