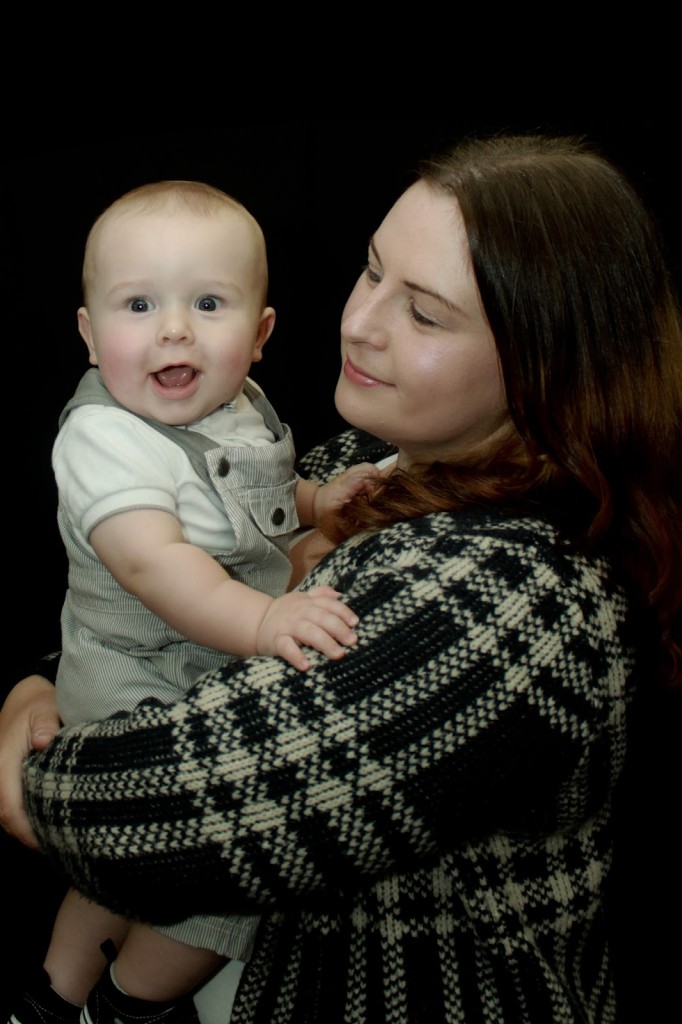 I think this month has been the most challenging yet.

I feel quite drained.

Personality
It feels like the little man has gone from the happiest little chap around to a grumpy, stroppy teenager! I think we’re suffering some kind of separation anxiety too, I’m literally not allowed out of his sight for more than a second or we get to hear the screams and cries. It’s draining. This started when he got Measles so I hope it’s not going to be a lasting thing, especially as I’m due back to work on the 1st of January.

He doesn’t whinge all the time thankfully, and when he’s not he’s an adventurous little soul. He’s into everything. He can now climb and stand and will scale every bit of furniture in the house. He doesn’t sit still for a second.

He still shouts Dada all day with the odd Mam thrown in.

He’s happiest when he’s watching people or interacting with people. He has a talent for making random strangers talk to me! 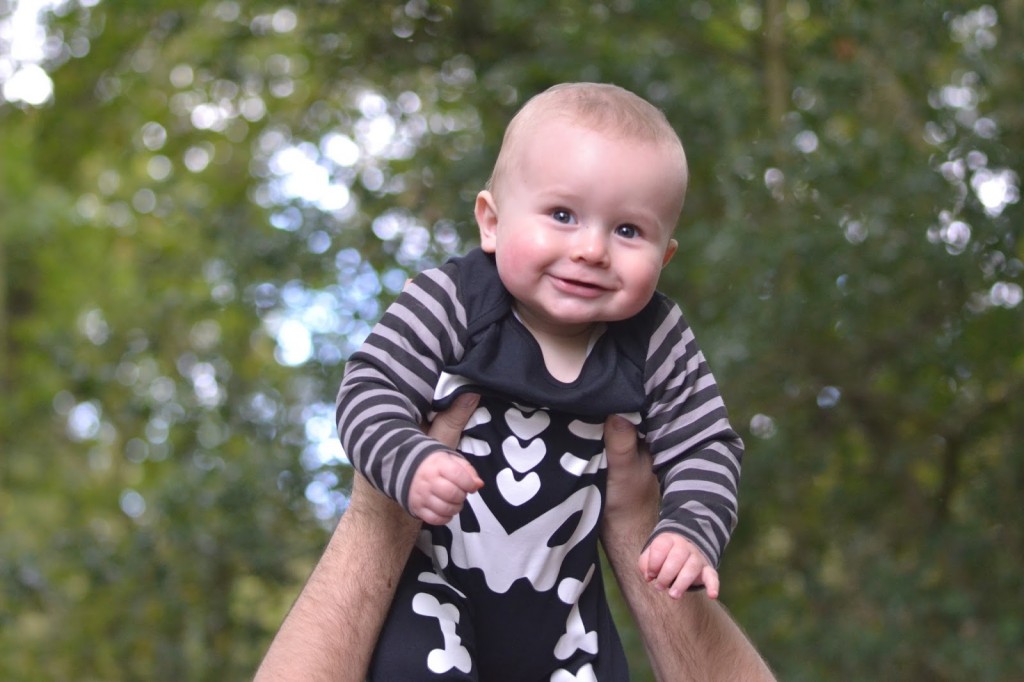 Health
The appointment to have his leg and hips checked is on the 19th of this month! I can’t believe it’s taken so long. The big health thing this month is the fact he’s had Measles. He’s been a spotty little baby but he’s much better now. He’s got the remnants of the rash but otherwise he seems ok. I think we might have some more teeth not too far away. He’s got his two bottom ones but he’s been dribbling constantly and pulling at his mouth a lot.

Feeding
He was off his food for a few days while he was poorly but he’s back to three meals a day now. He loves Shredded Wheat or Wheatbix for breakfast and won’t entertain baby cereals anymore.

He’s a huge fan or broccoli, cheese and sugar snap peas and loves to feed himself and throw it round the room and if he’s quick, smear it up my walls before I realise. 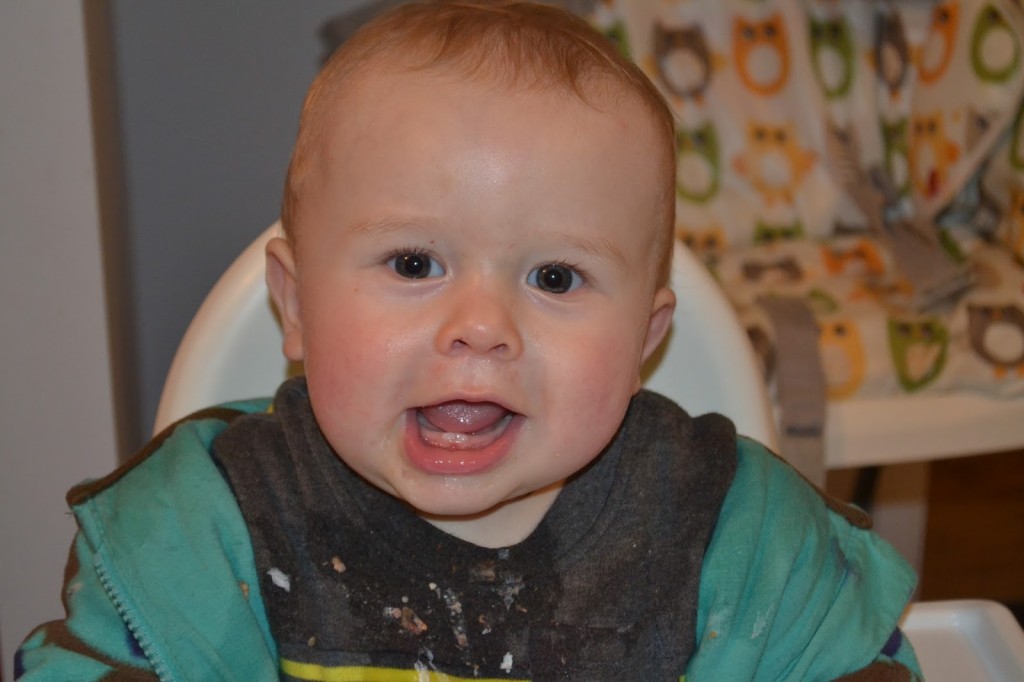 Sleeping
He’s back to getting up once a night for a feed. I can cope with that. It’s better than the three and four times a night we were having to ensure for the last few weeks. I miss the days where he slept through! 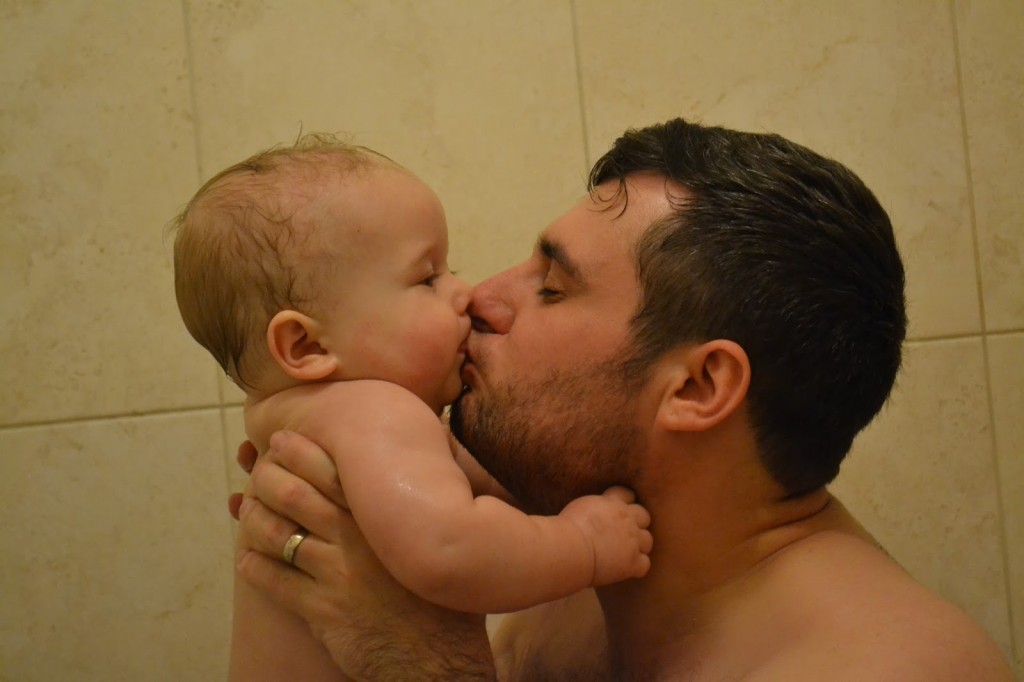 What we’ve done this month
We had a short trip to York for my birthday. The little man enjoyed looking at the trains in the National Railway museum and walking round the museum gardens.

We did a photoshoot in Saltwell park for a friends photographer. 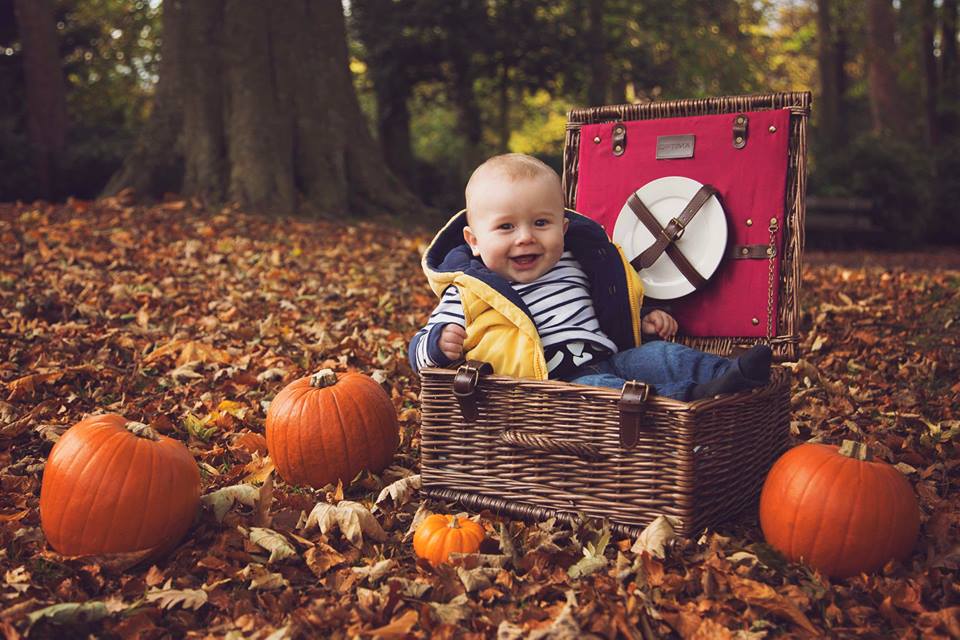 We’ve been for walks, the little man has been to spooky Halloween messy play, a Halloween party and sensory play.

We’ve done a less than we usually do this month due to over a week being cancelled out because of his measles.

I’ve booked some fun Christmas family events for this month coming though. It’s getting closer and closer to my return to work. I’m absolutely dreading it.